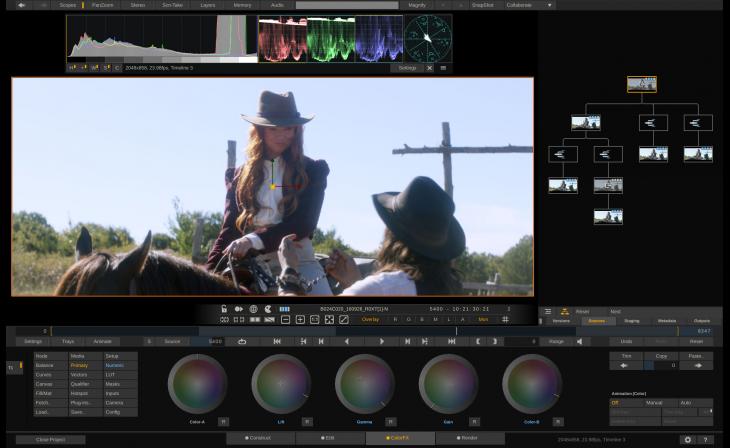 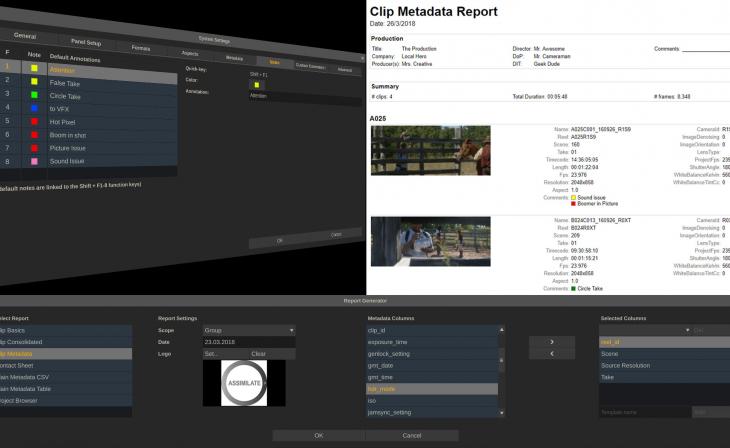 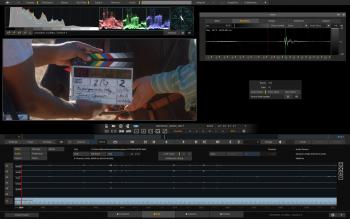 With version SCRATCH 9.0, ASSIMILATE announces a major update to its entire SCRATCH product line at NAB 2018. As its most aggressive, highest-performing, and user-friendly product update to date, ASSIMILATE’s new SCRATCH 9.0 delivers a big boost in efficiency and performance, saving enormous amounts of time for DITs doing dailies and for all the creative functions throughout the post-production workflow.

SCRATCH, known for its high-quality 2D/3D tools in a single, streamlined workflow – dailies, conform, color grading, compositing, finishing & mastering – continues to evolve in SCRATCH 9.0 as the ultimate high-performance and most efficient end-to-end post-production workflow on the market, with the bonus of superior price/performance value.

“Dailies and post production workflows, whether for films or TV programming, are all about efficiency gains for increased productivity within demanding deadlines, and the new high-performance features in SCRATCH 9.0 meet that need,” said Jeff Edson, CEO at ASSIMILATE.

New SCRATCH 9.0 highlights include the following:

Customer Comments for SCRATCH 9.0
“We have found SCRATCH 9.0 to be an awesome tool for powering our dailies workflows,” said Leandro Marini, founder and color supervisor at Local Hero in Santa Monica, CA, “It offers amazing performance and efficiency, which translates into significant time savings in meeting deadlines. The end result is we then have the opportunity to take on more projects.”

Tobias Wiedmer is the lead colorist and head of the color grading department at Cine Chromatix in Berlin, Germany. He’s also responsible for advising clients and co-workers on workflows, testing new workflows and implementations of color science, and supporting DPs with their color, light and camera-related questions. Cine Chromatix has a SCRATCH site license so that SCRATCH can be used in every system in their facility.

“There are several new features in SCRATCH 9.0 that I greatly appreciate, but as a colorist, I mainly focus on the color grading tools that enable me to work extremely quickly and intuitively,” said Wiedmer. “Little things like the way the shapes work, the speed of setting up a high-quality color key, and the ability to manipulate areas of the image are better than in other post-production applications, which is particularly important for me. The various methods of copying and pasting grades, or parts of a grade, is also very well executed.”

Wiedmer added, “SCRATCH 9.0’s ability to define and export LUTs, in a way that you can’t in other tools, is especially handy.  For example, when you want to export a LUT built for the AJA LUT Box (16-bit, 17 steps, cube format) or for the ARRI Colortool (16-bit, 33 steps, cube format) to further process it to an Alexa Mini/ST/Amira camera LUT; or, even just to select 64 steps to have a really huge 3D LUT for oversampling and higher accuracy.”

Price and Availability
SCRATCH 9.0 is now available in a public Beta version at http://www.assimilatesupport.com/akb/Download50814.aspx. Full product availability is within 30 days at www.assimilateinc.com, starting at $79.00 (USD) monthly and $650 (USD) annually.

Additionally, ASSIMILATE has updated SCRATCH VR to 9.0 for an even more efficient and easy-to-use VR tool suite for content creators who are creating high-quality, immersive 180-VR/3D, 360-VR/3D experiences. With the click of a button, live streaming and publishing video to YouTube couldn’t be easier. 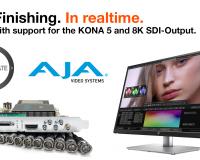 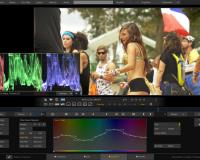 Assimilate today announced the most robust version of its dailies and finishing software to date with SCRATCH 9.1. Known for its stability, speed, and streamlined workflows for tackling complex projects with ease, SCRATCH 9.1 now includes new and... 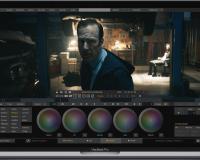 Assimilate today announced its SCRATCH software product line is among the first to support Apple’s new ProRes RAW acquisition and compression format. Dailies and post-production artists will now be able to read and import ProRes RAW files into... 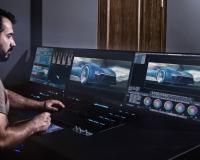 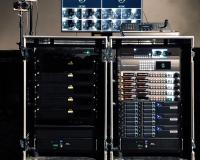 Supersphere, an immersive technology and content company, is rocking the world of live streaming. According to Lucas Wilson, founder and executive producer, “We’re in the business of...