"How To Love" by Cash Cash featuring Sofia Reyes

The Best Work You May Never See: World Cup Fever Breaks Out In Office Of UK Newspaper The Sun 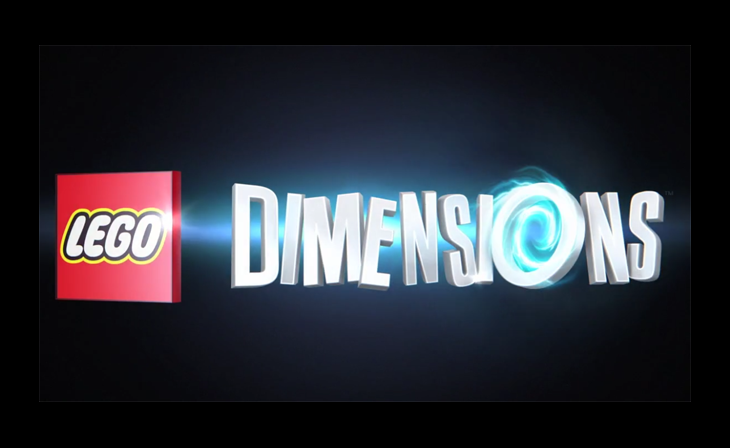 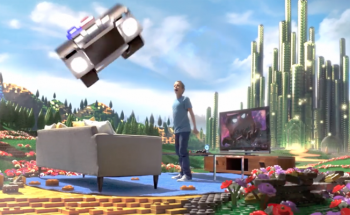 Screenshot from "You're gonna need a bigger imagination!"
HOLLYWOOD
--(SPW)--

Championing the game as an imagination expanding experience for kids of all ages, Battery created the tagline “You’re Gonna Need a Bigger Imagination.” Battery developed a global multiplatform launch challenging kids and adults alike to combine brain, brawn and horsepower to achieve what no single hero, no matter how powerful, can achieve.

“The campaign puts the focus on kids not the product,” said Philip Khosid, Battery’s Chief Creative Officer. “It empowers them to realize all of their imaginations, to build their worlds as they want, giving them ultimate control through their imagination. An imagination so big that not even their house could contain it.”

The campaign kicked off last Summer with an out-of-home takeover of San Diego’s Hard Rock Hotel during Comic-Con 2015, and then rolled out across multiplatform media through the Fall of that year. The “Endless Awesome” Campaign features stars from the LEGO universe and The LEGO movie, including The Simpsons, Batman and Scooby Doo.

About Battery
Launched in 2013 by Anson Sowby (CEO) and Philip Khosid (CCO), Battery is a high-voltage cell of top agency creatives and former client side brand marketers that has sparked powerful, game-changing campaigns for Shazam, OUYA, LEGO, Paramount Pictures, NBCUniversal, Warner Bros. and Mike’s Hard Lemonade, among others. Located in the entertainment capital of the world on Sunset Blvd, Battery has been helping energize an alternative universe to traditional Madison Ave, creating advertising solutions that are as entertaining as they are outrageously smart and strategic. Battery is a studio of ideas, an incubator of inventions, a maker of global campaigns for some of the world’s top brands, and a winner of many top industry awards from Clios to Addy’s to Ad Age’s coveted Silver for Top Small Agency of the Year. Battery is commited to growing business regardless of how big a brand might be. More information can be found at www.batteryagency.com, or follow them online via Facebook, Twitter, Instagram & YouTube.

About PromaxBDA
PromaxBDA celebrates its 60th anniversary in 2016 and is a member association representing more than 10,000 companies and individuals from major media organizations, marketing agencies, electronic gaming publishers, research companies, strategic and creative vendors and technology providers around the globe. The goal of PromaxBDA is to lead the global community of those passionately engaged in the marketing of television, video content, and electronic gaming on all platforms, inspiring creativity, driving innovation and honoring excellence. With companies and individuals drawn from more than 70 countries, PromaxBDA is a truly international organization uniting the individuals who will pioneer tomorrow's electronic and broadcast media. For more information, please visit the website: https://www.promaxbda.org

About the PromaxBDA Awards
The PromaxBDA Awards are the world’s premier celebration of innovation and creativity in entertainment marketing and design. Eleven regional and global competitions honor the best marketers and designers working worldwide, as well as in North America, Europe, Asia, Latin America, Africa, India, Australia, New Zealand, the North American local broadcasting marketing, and the electronic gaming industry. For more information, please visit: https://promaxbda.org/awards/current-awards. Follow us on Facebook at fb.com/PromaxBDA and on Twitter at @PromaxBDA.strategy, promotion and production, technology and design meet.

Battery, the fast-growing independent creative agency based in Hollywood was recognized by the Los Angeles Business Journal (LABJ) as one of the top ten out of 100 Fastest Growing Private Companies based here. Ranked number 8, Battery...