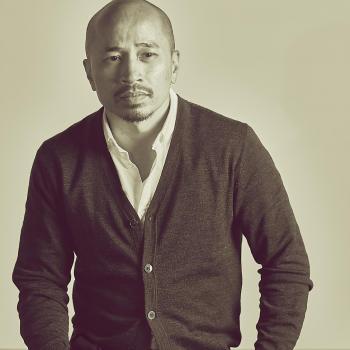 Big Block, the content studio and experiential marketing company, today announced that Robin Resella has joined the team as the new Creative Director. Prior to joining Big Block, Resella worked as Creative Director at Mirada Studios where he worked with brands like Taco Bell, Lexus, Absolut, and Samsung. Resella also worked on projects with Netflix, including a ‘Stranger Things’ promotional campaign, a ‘Finding Dory’ collaboration with Target, plus music videos with The Black Eyed Peas, Weezer and Capital Cities.

Resella’s first projects at Big Block include the multi-platform ESPN+ App campaign, and a YouTube TV campaign featuring NBA All-Star Draymond Green. These projects were in collaboration with ESPN CreativeWorks.

“Over the past decade, I've been the part of some amazing ad campaigns, and I've had the pleasure of working with so many creative minds and artists,” said Resella. “My goal at Big Block is to provide an amazing story for our client’s products or needs. It's within the story or tale, that we can really bring the emotion out through the visuals.”

Over the course of Resella’s career, he has won two Grammys®, an MTV Music Award, the Advertising Age Campaign of the Year, and the PromaxBDA Magazines Top “13 Under 30” Designers. 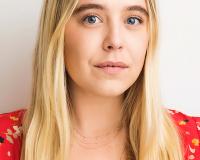 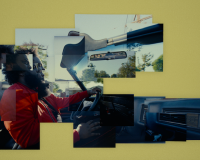 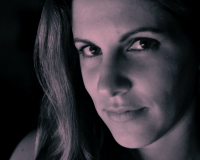 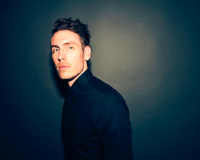 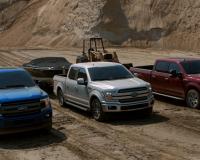