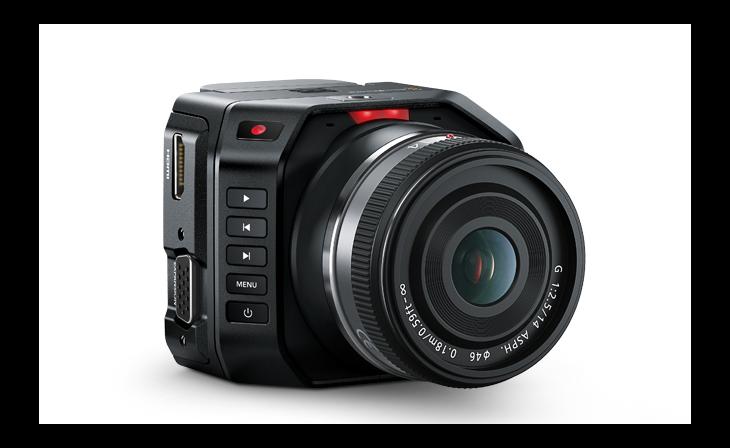 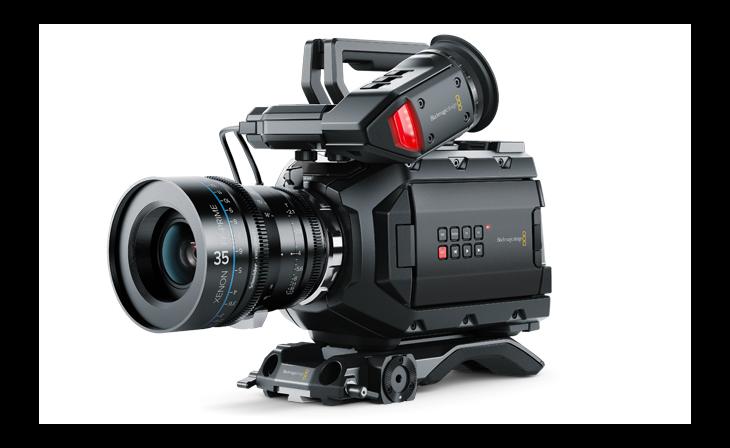 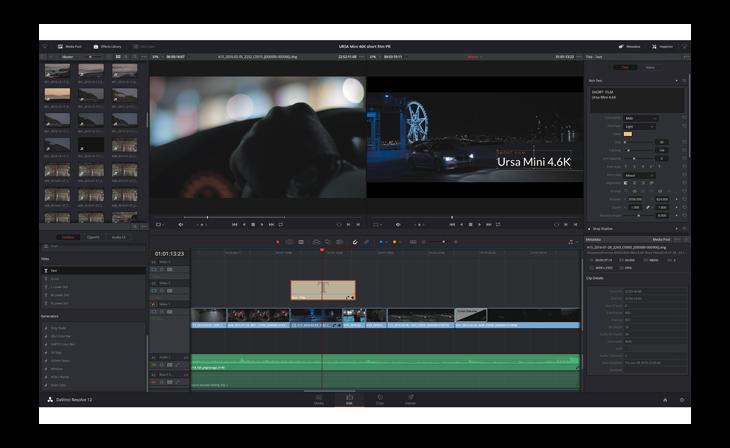 ”In this commercial, we used a POV shot for most of the scene to be able to deliver the actual experience of a test drive to the viewers. That’s why we needed a small camera,” said Alexandre. “We attached the Micro Cinema Camera to a helmet. It was very important to control the camera position since we wanted the camera to be as close to human eye level as much as possible. The camera body is so small it fell like a small extension of the lens profile. The small footprint also allowed for better and more accurate positioning. The Micro Cinema Camera was stuck to the side of the helmet to shoot realistic POV footage, which worked perfectly. We also added a plate to the helmet so that we could move the camera back and forth slightly and change its angle.”

“When test shooting, the DoP and I tried shooting with the helmet on. It was very difficult to check what we are shooting. It is almost impossible to do framing and monitor check while driving! So, I gave some responsibility to the actor. I checked the monitor and told the actor where and how much he should turn his head. Focusing and other technical controls were done remotely,” he continued.

Footage was shot in RAW 3:1, as well as recording ProRes via an external recorder as backup. “Blackmagic cameras are able to output a Log image even from SDI and HDMI out, so it gives me peace of mind knowing I can still get backup footage which has enough quality for color grading even if something happened to my RAW footage.”

The commercial also includes night shots. Alexandre set high valuation on the Micro Cinema Camera’s ability to shoot under low light conditions. “Some shots were set to ISO 1600. Even with the low light condition, I did not feel there was much grain or damage to the detail of the image!”

“Luckily, my DoP just purchased a URSA Mini 4.6K, so I could use it for my shooting. I like its filmic image. For the post production process, I used DaVinci Resolve Studio to apply a LUT and export ProRes Proxy for offline editing. And then I conformed the timeline with the original RAW footage for grading,” he said.

“The one thing I really like about Blackmagic cameras is the simplicity of the settings. There are so many settings on other cameras and I get worried that am I using the right setting for the shooting? But as for Blackmagic, there are a very few settings to choose, so there is no need for me to worry.”

Alexandre concluded; “Micro Cinema Camera is presented as a simple camera that is robust and gives you good images. The features inside are simple, and out of the package it does exactly what it is supposed to do.” 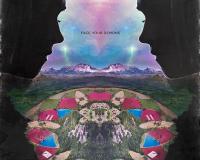 Celebrating the debut of the sixth season of the post-apocalyptic, sci-fi drama, “The 100”, DigitalFilm Tree—DFT—would like to thank its color team, including Senior Colorist, Dan Judy, and VP of Post Production, Chad Gunderson, for aiding in the... 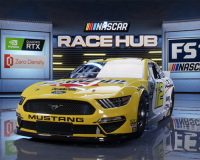 The broadcast industry is going through the most significant technological transformation in its history.

The number of over-the-top streaming services (think Netflix and Hulu) is rapidly growing. Broadcasters are starting to integrate... 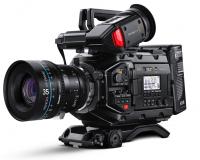 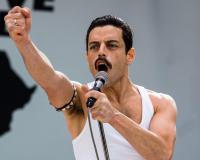 Blackmagic Design would like to congratulate the 2019 Oscar® nominated films and the production professionals whose hard work and creativity helped bring them to life. Blackmagic Design is honored that its products, such as URSA Mini... 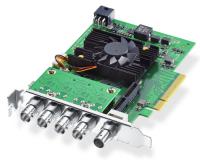