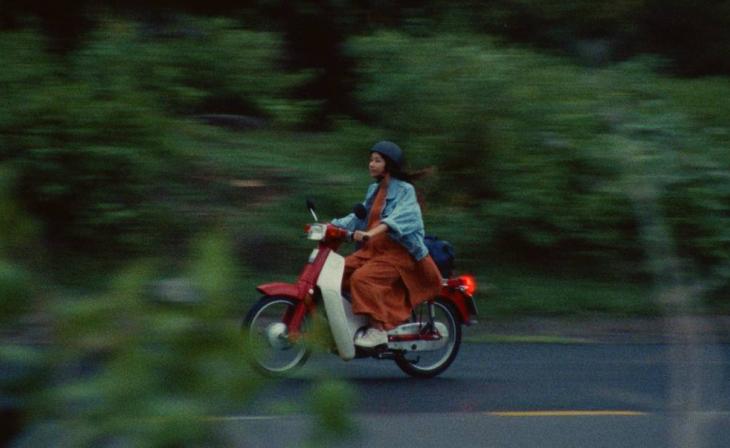 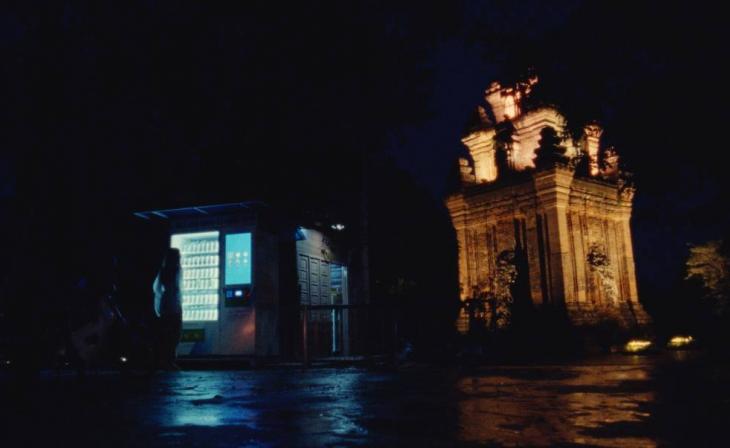 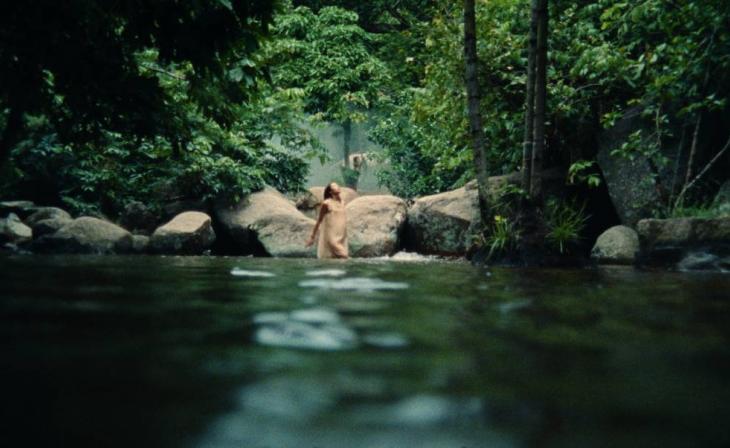 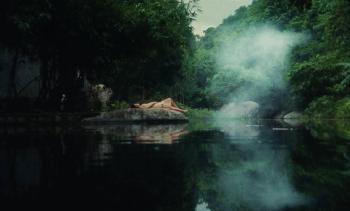 REVERSE Director Bradley Tangonan recently helmed the music video for “Bet On Me,” a new single from recording artist Suboi, Vietnam’s “Queen of Hip Hop.” The video, which premieres today, tells the story of a mother-to-be who retreats from the hustle and bustle of Saigon for freedom and transformation in nature.

“Bet on Me” opens with a voicemail from a homesick woman who is conflicted about returning to the city from a road trip in the country. Her liminal state is visualized with a juxtaposition of still shots, beginning with the Saigon cityscape, and followed by a series of serene settings in nature. When the music kicks in, vignettes of her journey unfold.

According to Tangonan, the overarching goal of the narrative was to create a strong visual contrast between urban and natural environments Suboi is transitioning between. Within that, Suboi wanted to capture the sensuality of everyday moments, such as sipping from a coconut or peeling an orange, to help activate the viewer’s senses and create a more expansive experience of the story.

“I’m happy that we were able to explore a format that incorporates cinematic moments,” says Tangonan. “The video opens with audio from a phone call that sets up the journey in a meaningful way, and a diegetic break in the middle of the song allows the viewer to reset their senses before diving back into the music and dynamic visuals.”

Marking his third music video, “Bet On Me” presented Tangonan with an exciting departure from his extensive work directing commercials and branded content for such clients as Google, Condé Nast, CB2, Square, Le Labo, The WSJ, and Yahoo. Moreover, the concept for the video aligned well with his directorial style, which is noted for his composition and use of natural environments and locations to capture authentic emotions.

“I had been a fan of Suboi’s music already, and the second I heard the track I knew I wanted to direct the music video,” says Tangonan. “She wanted to break away from the urban surroundings typical of her past videos to express the freedom and stillness of nature. Being able to express a dimension of her personality that hasnʻt been in the foreground up until now was really exciting.”

“The collaborative approach we took in making the video was more similar to a film than a commercial,” concludes Tangonan. “We concentrated on how to best express the feeling and meaning of the song through images and weren’t distracted by additional considerations that other kinds of projects demand. I’m grateful that Suboi and her team entrusted me to help bring the song to life in visual form.”

LightHouse Films Rebrands and Pushes Ahead as REVERSE
Tuesday, Dec. 19, 2017