A Different Way of Thinking 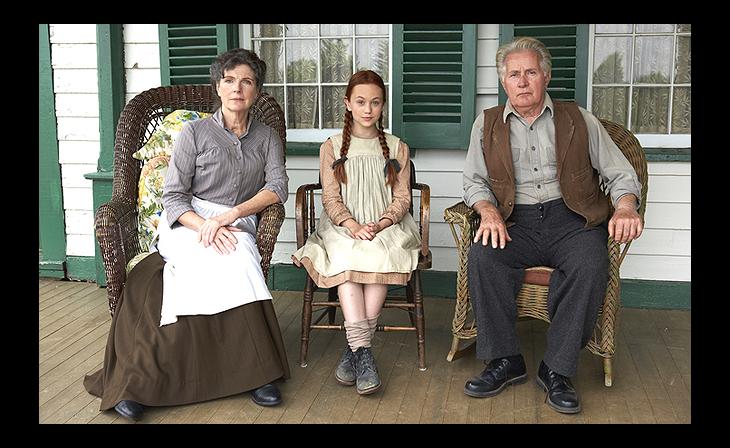 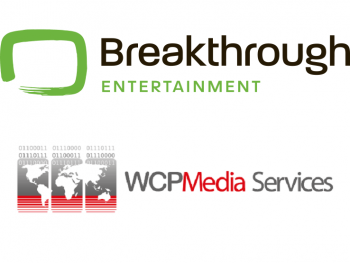 Award-winning global studio Breakthrough Entertainment today announced they have transitioned to a completely cloud-based delivery system through WCPMedia Services for the delivery of their premium content to their clients; major networks and digital channels across the globe.

As a distributor and production house Breakthrough boasts a catalogue of over 40 feature films and 4000 television episodes including such popular titles as the L.M. Montgomery’s Anne of Green Gables trilogy, David Rocco’s Dolce Vita and The Adventures of Napkin Man. The Toronto based studio began using WCPMedia’s cloud-based platform earlier this year to deliver content to broadcasters around the world. The company is pleased to announce it is now using WCPMedia to deliver shows each month to broadcasters on six continents.

“WCPMedia gives us a powerful edge by securely delivering our programming to our broadcasting partners via their high-speed, high-volume file transfers and media asset management system,” says Nat Abraham, Partner, President, Distribution at Breakthrough Entertainment. “As soon as our files are uploaded onto the WCPMedia cloud, our customers have immediate access. It’s fast, easy and secure.”

“We can’t use a file transfer service if it doesn’t have a better than 99-percent success rate,” Abraham notes. “We have that with WCPMedia.”

Although Breakthrough primarily employs WCPMedia for file delivery, the platform also includes powerful features for media management, transcoding, media review, and marketing. As a result, it can benefit a wide variety of media companies with different requirements and applications.

“We’re excited to be working with Nat and his team at Breakthrough”, says Giovanni Contri, COO of WCPMedia Services, “The WCP cloud based platform is an ideal solution for managing the worldwide delivery of Breakthrough’s vast catalogue of film and TV programming. Breakthrough are content production and distribution leaders, and therefore we are proud to be supporting their leadership as well in secure cloud based delivery and asset management in the evolving broadcast landscape”.

About WCPMedia Services
Founded in 2011 in Switzerland, World Content Pole SA (aka WCPMedia Services) is an entertainment software and services company based in Europe (Switzerland), USA and Canada that manages, markets and distributes content to business partners and clients quickly, easily and securely. WCPMedia Services offers a platform of smart process applications that combines proprietary software with top-tier solutions developed by proven and trusted technology companies.

About Breakthrough Entertainment
Breakthrough Entertainment Inc. is an award-winning producer and distributor of premium content for worldwide audiences. The entertainment studio’s operations include the development and distribution of feature films, television and digital content; international co-productions and production services. Breakthrough’s digital media division ranks amongst the industry’s most respected producers of high quality interactive entertainment on mobile and online platforms. Established over 30 years ago, Breakthrough’s library now boasts over 40 feature films and 4000 television episodes which air on major networks and digital channels across the globe. The studio has been recognized with international awards including numerous Geminis, Canadian Screen Awards, and Canadian Comedy Awards. www.breakthroughentertainment.com. Follow @breakthru_ent on Twitter. 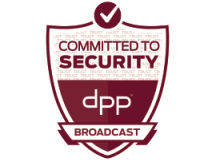 WCPMedia Services, whose cloud-based media management platform is used by entertainment companies worldwide to produce, market and distribute film and television content, has been awarded the Digital Production Partnership’s “Committed to... 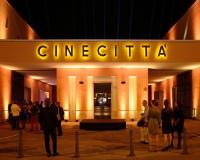 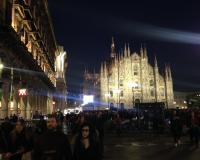 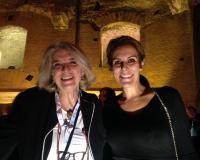