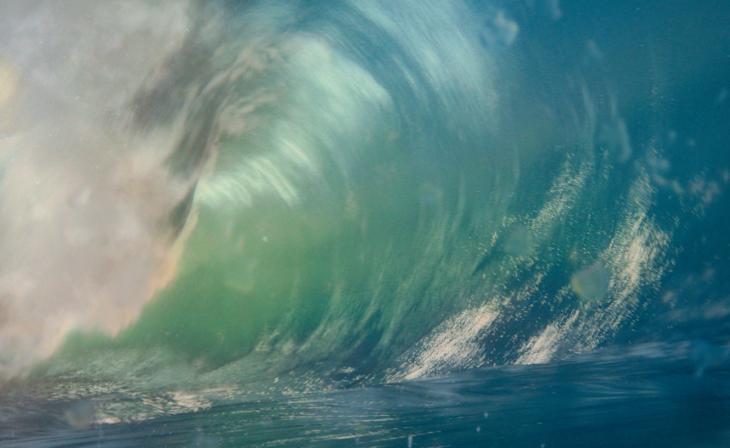 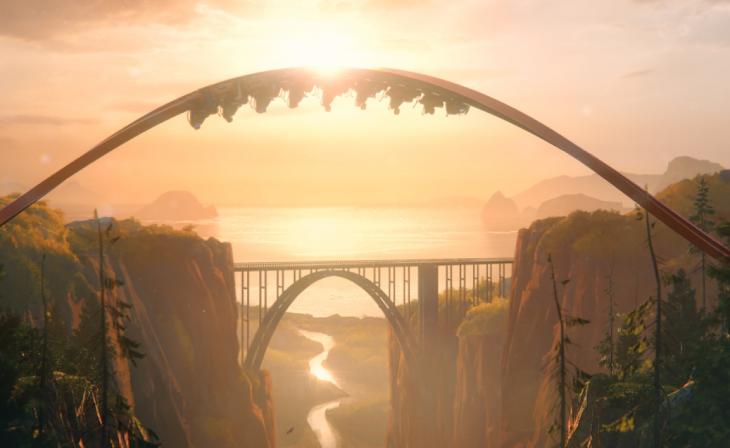 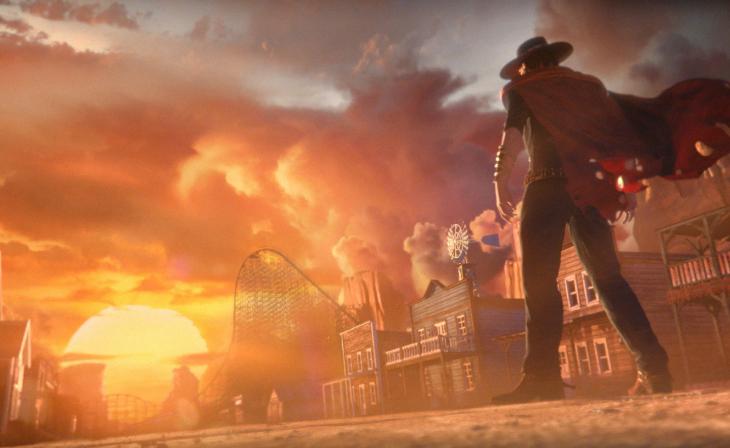 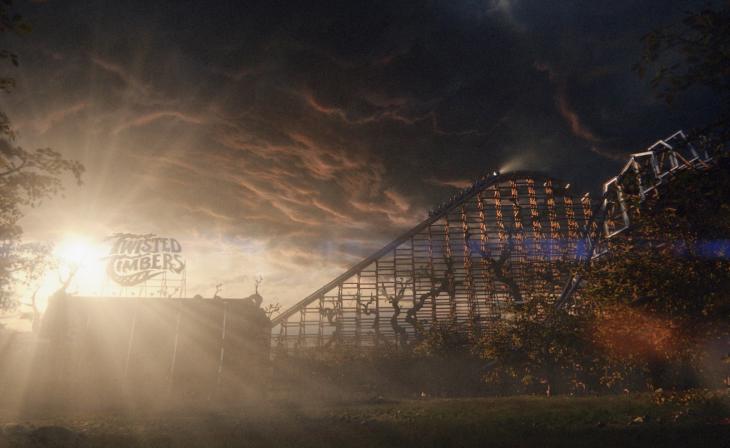 The summer roller-coaster season is upon us, and Carbon continues their highly creative and productive partnership with Cramer-Krasselt to conjure a set of four adrenaline-soaked spots for Cedar Fair Entertainment Company, which owns and operates 11 amusement parks across the U.S. and Canada.

Following the success of Carbon’s creepily ominous 2017 teaser film for Mystic Timbers, Cramer-Krasselt Senior Art Director David Vaca and his team presented us with four ideas to bring to life this spring, each diving deep into the themes and backstories of the rides. Working across four 30-second films simultaneously and commanding a ‘tri-coastal’ team of super-skilled artists, CD Liam Chapple shared directing duties with lead artists Tim Little and Gary Fouchy, each immersing themselves in the tropes, themes, and stylings of their respective story. We soaked each script in the visual language, color grades, camera framing, and edits reminiscent of our key inspiration films for each world; a lone gun-slinger arriving to town at sundown in the wild west, the carefree and nostalgic surf culture of California, and extreme off-roading adventures in the twisting canyons of the southwest.

Carbon’s technical approach to these films was dictated by the fast turnaround and having all films in production simultaneously. To achieve the richness, tone, and detail required to immerse the viewer in these worlds, we blended stylized CGI with hyper-real matte paintings and realistic lighting to create a look somewhere between our favorite children’s storybooks, contemporary manga animation, the spaghetti westerns of Sergio Leone, and one or two of our favorite Pixar films.

“Bringing the stories and thrills of Cedar Fair rides to life is a fun creative challenge for C-K, year after year,” said Senior Art Director David Vaca. “Carbon has been a great partner in this because they understand our creative vision and make sure the final work looks better than we could have imagined.”

“We always love working with Cramer-Krasselt,” said Carbon Managing Director Phil Linturn. “They come with awesome concepts and an open mind, challenging us to surprise them with each new deck. This was a fantastic opportunity to expand on our body of full CGI-direction work, to explore some interesting looks and styles, and to come up with some very creative workflows across all 3 offices, to achieve two minutes of animation in just a few weeks. The fact that these 4 films are part of a much bigger broadcast campaign comprising 70+ broadcast spots is a testament to the focus and range of the production team.” 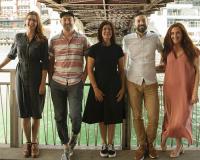 Visual effects and design studio Carbon is proud to announce the promotion of Phil Linturn to Managing Director of Carbon North America and Gretchen Praeger to Executive Producer of the Chicago office. ... 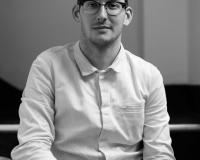 With over a decade of experience in London, Biard joins Carbon after honing his craft in...