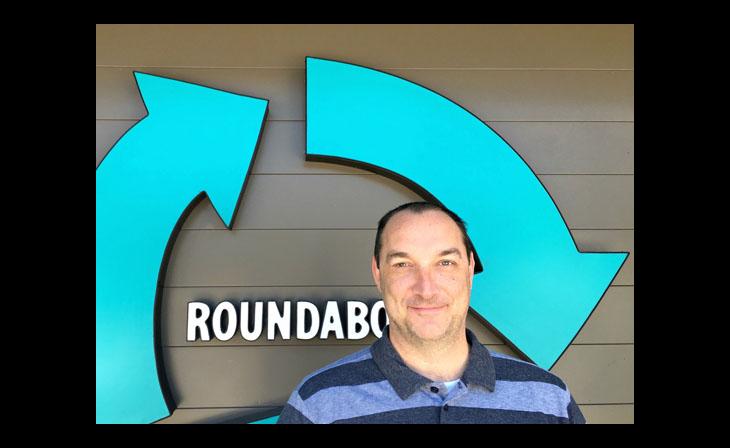 Roundabout Entertainment has appointed post-production veteran Carl Moore as Senior Producer for feature film services. Moore, who has helped guide more than 50 films through finishing, will work with clients in planning for post, and will manage projects through final editorial, color grading and delivery. Moore formerly served as a Digital Intermediate Producer at Modern VideoFilm, where his credits included The Young Messiah, Self/less and Veronica Mars.

Roundabout has been actively adding to its resources for features, which currently include two 4K grading theaters. The company also offers facilities for sound and picture editing, sound mixing and restoration, as has the ability to provide studios and independent producers with turnkey solutions for post. “We are a complete finishing facility with the tools and the talent to take projects from the set to delivery,” said Roundabout CEO Craig Clark. “Carl is great addition to our team. His experience runs the gamut from independent films to studio blockbusters. He’ll be a great asset to our clients.”

Moore’s career in post-production spans more than 15 years. Prior to joining Modern VideoFilm in 2012, he spent six years at Technicolor as a Digital Intermediate Producer for such films as Immortals, Limitless and The Raven.  His background also includes experience as a Visual Effects Producer with New Deal Studios and Stan Winston Studio. He began his career with Digital Domain.

Moore sees his role at Roundabout as an opportunity to help grow a department based on the latest technologies and best practices. “With technology evolving so quickly, you have to be flexible and adaptive,” he observed. “Our role is to understand our clients’ needs and to earn their trust so that we can guide them through the process and deliver the best results. Our aim is to always look for ways to make the process more efficient and to ensure we’re meeting our clients’ goals.”

About Roundabout Entertainment
Roundabout Entertainment is a full-service post production facility serving all sectors of the entertainment industry. It features the latest technology for editorial finishing, color correction, sound editorial, sound mixing, restoration and more, and a staff of more than 80 post production operators who are among the best and most dedicated in the industry. The facility’s technical infrastructure includes secure servers and a 40GB, fiber-base LAN network.

Founded in 1992, Roundabout remains a youthful, growing company with a startup mentality. Its mission is to solve problems and produce great work. It is committed to remaining at the forefront of technology and building mutually fruitful, long-term relationships with it clients.

Zepeda will oversee sales and marketing for the facility... 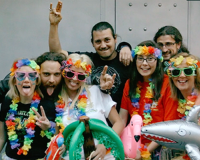 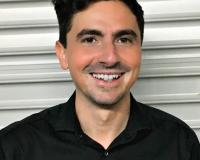 Roundabout Entertainment today announces that Jerome Dewhurst has joined its technical staff as Chief Color Scientist. Dewhurst will oversee and manage the color pipeline for the facility’s growing digital intermediate and color correction...

Veteran Digital Colorist Bryan McMahan has joined Roundabout Entertainment. A frequent collaborator of Terrence Malick, McMahan has colored six films for the director dating back to the 2005 release The New World and including ...