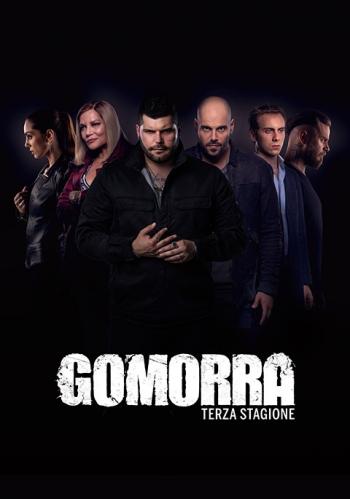 "Gomorrah" is using WCPMedia’s cloud-based platform to manage delivery of show assets from its editorial team to showrunners, and to visual effects, sound and post-production service providers.
ROME
--(SPW)--

The international crime drama Gomorrah is the latest television production to choose WCPMedia Services for media management. A co-production of SKY, Cattleya and Fandango, the show is using WCPMedia’s cloud-based platform to manage delivery of show assets from its editorial team to showrunners, and to visual effects, sound and post-production service providers.

Now in its third season, Gomorrah is based on the novel by renowned journalist Roberto Saviano and focuses on mob violence in Naples. With a cast of gangsters, drug dealers and ordinary people, the show paints a gritty portrait of street-level crime and its hierarchical organization as players struggle for recognition, money and power.

Sky Italia released two episodes from season three to cinemas, before their television debut, and they promptly shot to No. 1 at the Italian box office. Season three is written by Leonardo Fasoli, Maddalena Ravagli and Ludovica Rampoldi, and directed by Francesca Comencini and Claudio Cupellini.

Led by Patrizio Marone, the show’s editorial department is using WCPMedia’s platform to deliver rough cuts and finished scenes to third-party, post-production vendors. Finished cuts are moved from the cutting stage to dubbing studios, visual effects houses and finishing facilities as low-res proxies and uncompressed video along with other assets. Additionally, series creators, showrunners and producers are able to review work-in-progress via Screening Rooms integrated into the WCPMedia platform.

Cattleya previously used WCPMedia Services to manage media assets for Suburra, the first original Italian television serie produced for Netflix. “We are pleased to reunite with Cattleya and its post-production team on another high-profile project, Gomorrah,” says WCPMedia VP of Operations Giovanni Contri. “Suburra used our platform during more than 12 months of shooting and post. The fact that they selected us again is an honor and demonstrates the value WCP provides to complex, high-quality productions.”

Founded in 2011 in Switzerland, World Content Pole SA (aka WCPMedia Services) is an entertainment software and services company based in Switzerland, USA and Canada that manages, markets and distributes content to business partners and clients quickly, easily and securely. WCPMedia Services offers a platform of smart process applications that combines proprietary software with top-tier solutions developed by proven and trusted technology companies. 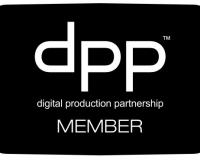 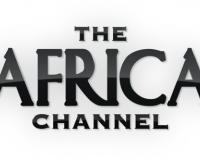 The Africa Channel Turns To WCPMedia Services To Sell Content on The World Market
Monday, Jun. 12, 2017 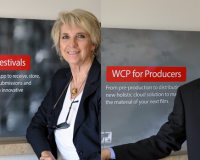 WCPMedia Services President Cristina Molinari and Vice President of Operations Giovanni Contri will describe how more and more film and television productions are moving their workflows to the cloud in a special presentation at the Cannes Film... 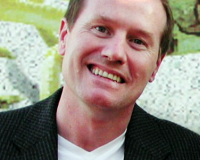 WCPMedia Services, whose cloud-based media management platform is used by entertainment content producers and distributors around the globe, today announces that Peter Wetherell, who heads Magus Entertainment, Inc., has joined the company as...