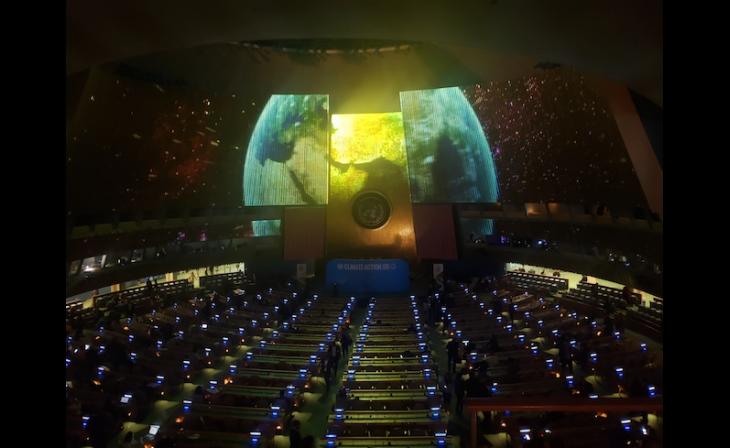 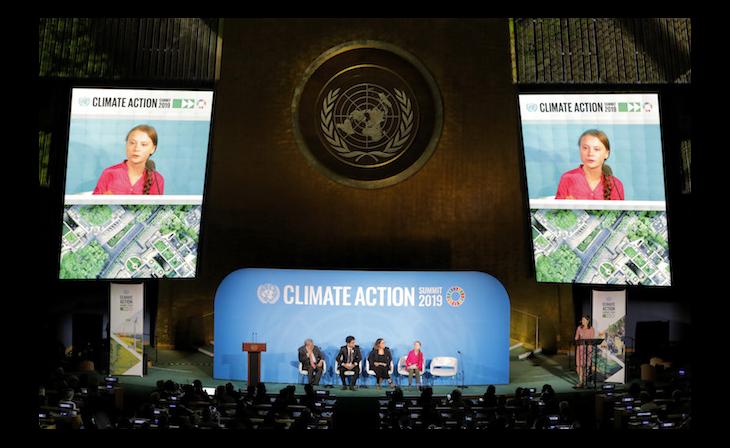 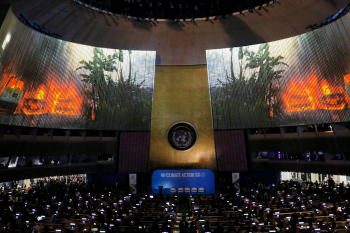 Commissioned by the UN to produce experiential films, Lair created the two short films featuring immersive imagery from the climate emergency around the world. Lair produced all of the visual imagery and effects as well as the run of the show.

The first film, which opened the Summit session on September 21st, exploded on the walls of UNGA hall to emphasize the devastating ongoing effects of climate change across the globe. Closing the session, the second film was a call to action that showed the world we do have the technology and the means to affect positive change for the planet.

Lair’s projection mapping expertise and event production experience was integral to pulling off this first-of-its-kind immersive experience for the UN Climate Action Summit, which featured a meeting of world leaders and such notable climate activists as 16-year old Greta Thunberg from Sweden, who has become the face of youth calling for immediate action to fight climate change.

“I am very proud to have played a small part in such an important world leadership event,” said Lair Executive Producer Mark Aji. “The Lair team, in collaboration with the UN and Ryot Media, rose to the occasion to create memorable content.”

The two films created for the opening and closing sessions were directed by Steven Weinzierl and Thor Raxlen, respectively. Weinzierl and Raxlen uniquely combined the use of innovative 3D projection technology, a beautifully designed graphic toolkit and cinemagraphs to complete the impactful immersive experience.

“It is not often that we get to use our artistry and craftsmanship to try and make a difference for ourselves, our children and our Planet.  We hope that our hard work helps push forward the UN narrative that we are on the precipice of climate disaster and it is up to us, right now, to either solve this problem or forever live with the consequences,” said Raxlen.

Joshua Gold, executive producer at Ryot, had this to say, “It was an incredible opportunity to work with Lair and the United Nations to create this historic projection map experience and bring a fresh perspective and added a sense of urgency to the Delegates on the issue of climate change.”

To view excerpts from the films CLICK HERE. If you would like to learn more about Lair and its Collective and/or you wish to schedule an interview with the film directors please contact Kelly Carson kelly@lair.tv

About The Company
Lair is a creative content studio that emphasizes story first. We design for any and all screens, creating for traditional to experiential applications including live action, animation, digital, experience and live event. Our award-winning directors, writers, visual artists, producers and editors are all under one roof, so we deliver clever & creative solutions across a broad range of media, quickly and efficiently. The company is headquartered at 125 West 29th Street, Floor 4, New York, New York 10001. 212.924.1429  Visit us at our website www.lair.tv 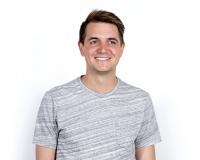 Over the past several years, Galusha has... 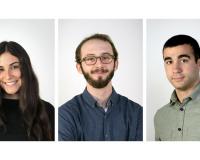