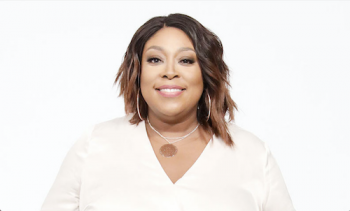 Comedienne, actress and author Loni Love will return as host for the Make-Up Artists and Hair Stylists Guild 2018 Annual Awards (MUAHS, IATSE Local 706) honoring both make-up artists and hair stylists outstanding achievements in motion pictures, television, commercials and live theater. The black-tie gala, held on Saturday, February 24, 2018 at The Novo by Microsoft at L.A. Live, will mark Love's third year as host. The announcement was made today by Susan Cabral-Ebert, President of IATSE Local 706.

Named by Variety as 'One of the top ten comics to watch,' Love has taken stand-up comedy to new heights. She found her niche as a co-host on the hit Daytime Talk show The Real, which has been nominated for two Emmys® and two NAACP Image Awards. She currently co-hosts the Gracie Award-winning Café Mocha radio show with Rapper Yo Yo, the only nationally syndicated show of its kind created exclusively by and for women of color.

In addition, Love has made a name for herself as an award-winning stand-up comedienne bringing her comedy to audiences across the United States. She is the subject of the documentary Being Loni Love, which traces her life story as a latchkey young girl growing up in Detroit's Brewster- Douglas housing projects to a national stand up comedienne, TV and movie star.

Nominations for this year's awards will be announced on January 5, 2018. Final ballot on-line voting at www.local706.org on Saturday, February 24, 2018 at the Awards gala and live on Twitter via @Local_706 (#MUAHSawards).

About LOCAL 706
The Make-Up Artists and Hair Stylists Guild (IATSE, Local 706) was chartered in November 1937. Today, membership includes over 2,000 artisans in the entertainment industry worldwide. Local 706 members are make-up artists and hair stylists who have created the looks for Hollywoods most memorable characters and stars of stage, screen, television and now the Internet. The wide-ranging domains of these artists include feature films and television, commercials live network television, all types of theatrical productions and Disneyland theme parks. Local 706 Members have created notable characters competing for Academy Awards®, Primetime Emmys®, Daytime Entertainment Emmys®, Saturn Awards®, BAFTA Awards®, and many other honors for make-up and hair styling artistry including their own Hollywood Make-up Artists and Hair Stylists Guild Awards. The Local 706 Guild publishes The Artisan, a glossy quarterly magazine, and provides panels, workshops and training both for members and others interested in the field to foster a spirit of innovation in the craft. For more information, visit www.local706.org or get #MUAHSawards updates on Facebook Twitter (@Local706) and Instagram. 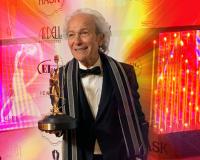 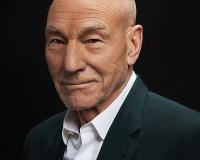 Award-winning actor Sir Patrick Stewart, best known for his work in the Star Trek and X-Men series, will receive this year’s Distinguished Artisan Award at the 7th Annual  ... 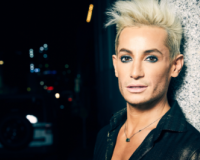 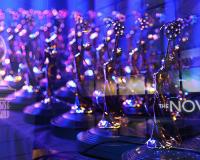 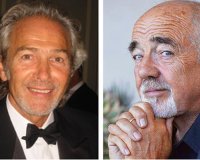