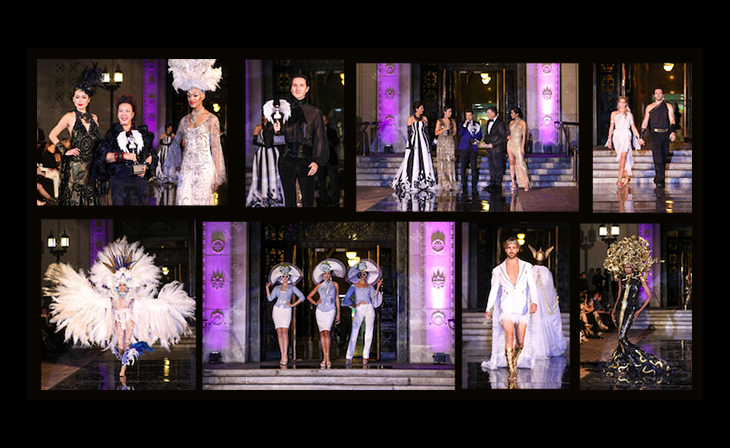 Metropolitan Fashion Week is the only Fashion week that features both Fashion and Costume Designers on epic runways at historic & iconic venues. 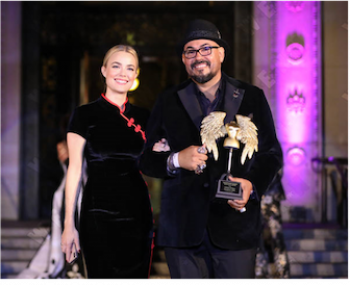 The show opened with a stunning dance ensemble of “The Night of Gods” choreographed by Dmitry Chaplin, Emmy®-nominated choreographer and finalist on So You Think You Can Dance, and setting the evening’s theme of Greek Mythology.

The show is produced and directed by Eduardo Khawam, fashion expert, producer and TV personality for Telemundo and the CW, and Paul Jaramillo, Executive Producer. During the 2019 Closing Gala #MetroFW, Nazik Utuchian, Fashion Director, announced that next years 2020 Metropolitan Fashion Week’s theme will be “CORAZON DE MEXICO” tribute to Mexican culture & history through Fashion.

Metropolitan Fashion Week 2019 is proudly sponsored by the National Foundation of Infectious Diseases (NFID) as part of its #FightFlu campaign, Harborside, Cannatrac and Ziering Medical Group.

About METROPOLITAN FASHION WEEK
Metropolitan Fashion Week events are held in dramatic, non-traditional venues that showcase not just best fashion designers or costume designs, but the most beautiful venues each city has to offer. MetroFW is one of the fastest growing fashion weeks in the United States, with shows in Seattle, Los Angeles and Las Vegas. www.MetropolitanFashionWeek.net 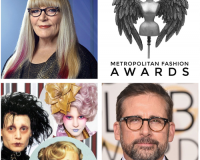 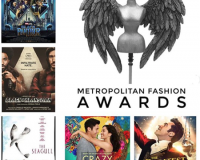 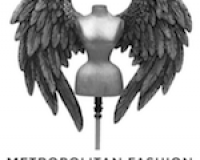 “Beauty and The Beast,” “The Last Tycoon,” “Guardians of the Galaxy Vol. 2” and “Luzia by Cirque De Soleil” Among Costume Winners for the Metropolitan Fashion Awards
Thursday, Oct. 5, 2017