Are you ready to order dissertation abstracts?
What is the Best Time to Visit Egypt?
Great help with assignment writing
True Budget - new budgeting & actualizing software available FREE
eventos bcn
Post Your SHOOT FREE Classified Ad
Creators of "This Isn’t Me" Team With One Twenty Nine Films To Bring Show To TV 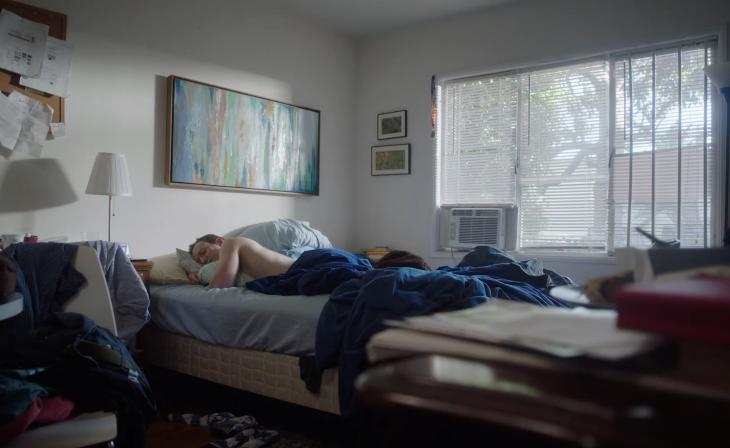 One Twenty Nine Films plans to develop "This Isn't Me" into a television series. 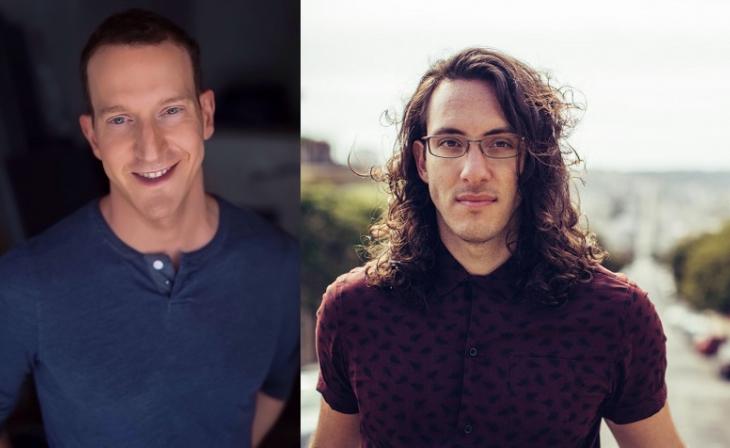 "This Isn't Me"
Comedy pilot about a gay man who tutors a trans youth has won a string of awards on the festival circuit.
SAN FRANCISCO
--(SPW)--

Writer Ben Kawaller and director Adrian Rojas Elliot have partnered with One Twenty Nine Films to develop their award-winning short film This Isn’t Me into a television series. The comedy about an aimless gay man (Kawaller) who becomes an unlikely source of support for under-achieving kids, was recently named Best Episodic at the Transparent Film Festival in New York City. It has also screened at fests in Los Angeles, Brooklyn, Albuquerque, San Diego and Des Moines, and was just made an official selection as a Comedy Series in the upcoming Catalyst Festival in Duluth. It was also named to the Tracking Board’s list of Top 100 Pilots.

This Isn’t Me offers an off-kilter view of modern gay life through the eyes of Fred, a thirty-something man struggling to make a living, find love and carve out his place in the world. Taking a job as a tutor, he is thrust into the role of mentor to a sharp-tongued 10-year-old undergoing a gender identity crisis. “The show centers on a gay man, but he’s hardly a poster-child for the gay rights movement. He’s flawed in a deeply human way,” Kawaller says. “Fred is trying to become a better version of himself, even if he sometimes gives in to self-destructive impulses.”

Elliot says that audiences have responded enthusiastically to the show because it tackles taboo subjects with graceful irreverence. “Fifteen minutes in, a transgender 10-year-old makes her appearance,” he observes. “Some festivals, including some gay festivals, have refused to screen our show because it’s too controversial, but audiences get it and love it.”

Kawaller is a writer, actor and comic whose work has appeared in The Advocate, Salon, NYMag, and FourTwoNine. He has performed standup at Flappers, the Hollywood Improv, and Caroline’s on Broadway, among other venues. He also hosts and produces the web series Out with Kawaller.

Best known for producing commercials and branded content, One Twenty Nine Films has recently begun to expand on its work in original content. Nick Seuser, the company’s founder, says that This Isn’t Me has an edgy humor that’s rooted in reality. “The stories I’m most excited about are those that are pushing creative boundaries,” he notes. “This Isn’t Me is a show with broad appeal reflecting the diverse audience with whom we want to engage. It’s tackles contemporary subject matter with a novel, off beat, and most importantly, funny point of view. We’re excited to bring it to a wider audience.” 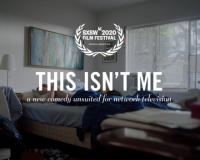 This Isn’t Me, an audacious new comedy series directed by ONE TWENTY NINE FILMS director Adrian Rojas Elliot and written by Ben Kawaller about an earnest but inept gay man’s search for meaning and intimacy, is headed to SXSW 2020 as part... 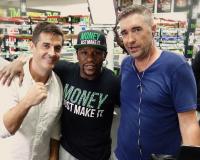