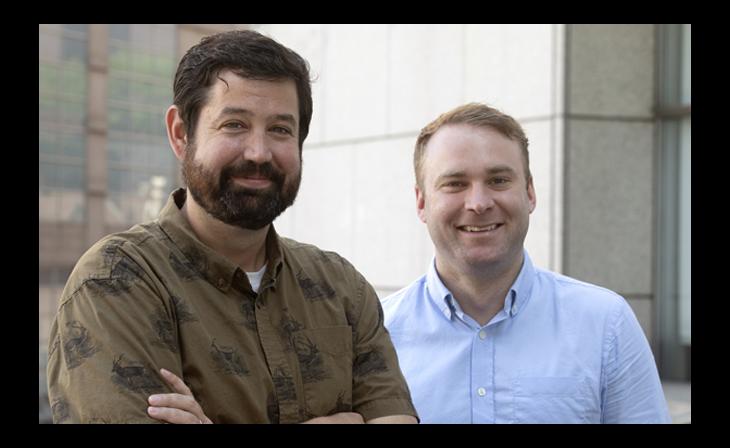 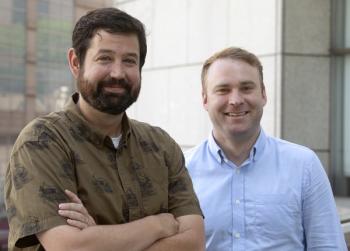 Dictionary Films U.S. managing director Chris Rossiter today announced the promotion of Cody McGuire to the senior producer position, as well as the addition of senior producer Joe Kirkendall to the company's full-time staff. Both gentlemen are based in Chicago.

"The commercial production industry and how we work continue to change, and we are finding it extremely important to be increasingly nimble and hands-on," Rossiter began. "More specifically, we know it's key to our clients' success to be able to work directly with accomplished producers who can bid and oversee the projects they produce. With that in mind, we are very proud to promote Cody McGuire – a client favorite due to his expertise, demeanor, leadership and team spirit – to senior producer.

"We are also thrilled to stack the deck even further by adding Joe Kirkendall in the same position," Rossiter continued. "Joe has become one of our go-to producers over the past several years. He always brings out the best in everyone, and his contributions to our projects speak for themselves."

McGuire's production experience traces back to 2009, when he started with Dictionary Films as an intern following his graduation from the University of Kansas. Quickly rising to the producer position, McGuire has since  produced projects of all sizes for countless top-tier brands and their agencies, including Allen Edmonds, Arrow Electronics, Cars.com, The Chicago Bears, Hillshire Farm, Honda, Illinois Tourism, Kellogg's, One Chicago, PricewaterhouseCoopers, Walgreens, and Wilson Sporting Goods.

"It's a real honor to be part of Dictionary Films, and to continue producing projects alongside our deep pool of forward-thinking directors," McGuire explained. "Our familiarity and close proximity with post-production also presents extremely valuable benefits for our clients. From one unique project to the next, delivering on the most ambitious expectations of our agency and brand partners gets more challenging, and more rewarding, every day."

A graduate of Indiana University and a staple of Chicago film production for nearly 15 years, Kirkendall has spent most of the past seven years freelancing for Dictionary Films. His credits for the company include producing commercials for Allen Edmonds, Corona, The Chicago Bears, Foot Joy, Frontier Communications, Helix, Home Depot, PricewaterhouseCoopers, and many others.

"I truly feel we have a great collaboration throughout the shooting process, not only between the various facets of our production teams, but also between our staff and the post departments of Cutters Studios," Kirkendall added. "I'm quite proud of the fact that we have a wide range of wonderfully talented people from the start of a shoot through the final days of editing. It's a great environment to be part of."

Learn more about the directors and capabilities of Dictionary Films by visiting http://www.dictionaryfilms.com.

About Dictionary Films U.S.
The integrated production arm of Cutters Studios, Dictionary Films U.S. represents prestigious directors through its offices in Los Angeles, Chicago, Detroit and New York, and together with its partner companies Another Country, Cutters, Flavor and Picnic Media, represents unlimited full-service creative capabilities. Since launching in 2008, Dictionary counts DDB, Energy BBDO, Leo Burnett, mcgarrybowen and VMLY&R among its clients, and it has delivered innovative projects for Anheuser-Busch, Coca-Cola, Ford, Kellogg's, Kraft and McDonald's, to name a few. To learn more please visit http://www.dictionaryfilms.com. 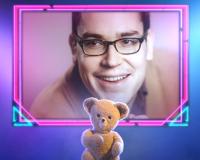 Jan. 21 was National Hug Day, and in honor of that occasion and Valentine's Day on Feb. 14, the makers of Snuggle® fabric conditioner products have launched a very special website. Now through Feb. 28, anyone visiting... 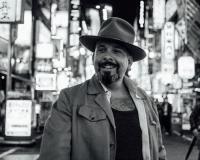 New for 2016 at the Cannes Lions International Festival of Creativity, the two-day Lions Entertainment event beginning on 23 June promises to unite brands, agencies and entertainment companies around producing outstanding creative work together.... 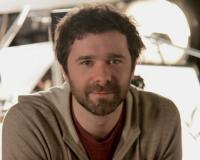 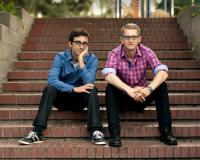