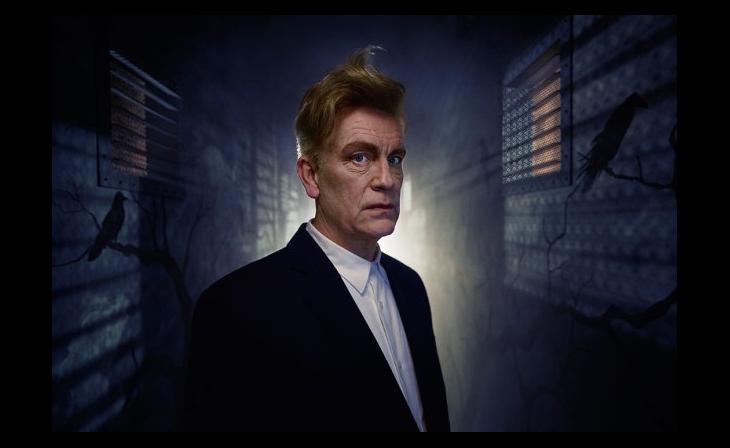 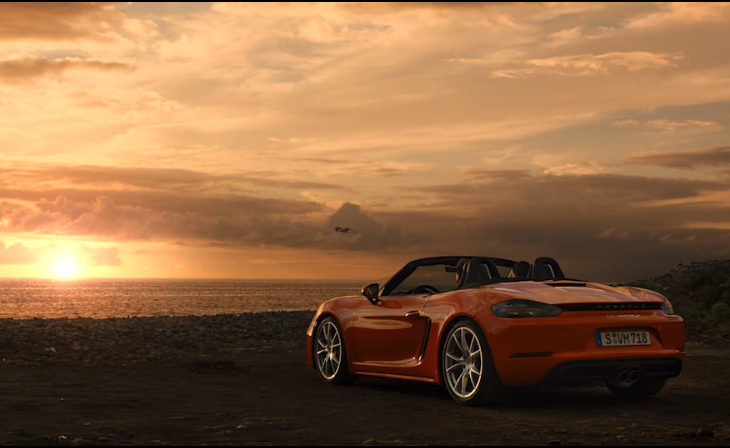 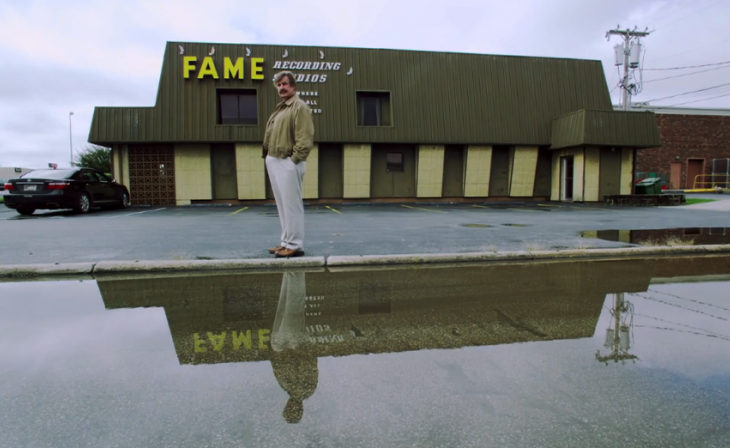 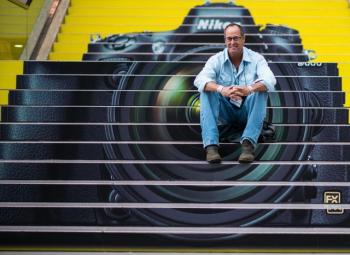 Cinematographer Anthony Arendt has signed with The Director’s Network, the premier talent agency for freelance directors, director/cameramen, and directors of photography.

“I’ve been a huge fan of Anthony’s work for over 10 years,” said Jeff Lewis, President of The Director’s Network. “We are thrilled to have him on our roster; a well-rounded DP of the highest caliber.”

“I’ve worked with several directors that Jeff represents,” explained Arendt, “so it just seemed like a no-brainer for me… It was the best move I made. I wish I made it earlier!”

Arendt began in the industry as a runner for a small production company, working his way into the camera department and, eventually, into his current role as a freelance director of photography. Along the way, he has had a hand in creating national and international ad campaigns, blockbuster films, award-winning documentaries, and everything in between. His clients over the years have included Coors, Verizon, Ford, Wells Fargo, ExxonMobil, and many more.

A longtime photography buff, Arendt studied at Parsons School of Design in Paris, France and developed his creative sensibilities working around Europe. “Tony is more than a DP, he’s an artist,” said director Tamir Moscovici of Moxie Pictures and SPY Films. “His cinematography is always on point and dialed in, his stills photography breathtaking, and his people skills with crew and clients is always endearing.”

Director Kerry Shaw Brown agreed. “He can shape things in the moment, he has great lighting instincts and makes everything stunningly beautiful, and he also really gets the power of camera movement as it relates to enhancing the story.”

On top of his talent as an artist and cinematographer, Arendt is also skilled as an operator, particularly of arm cars. He has brought this expertise to set for major automotive brands such as Porsche, Acura, Nissan, and more.

“I’ve never worked with anyone better and I’ve been involved with hundreds of car spots,” raved Brown. “[With Arendt] we can get one shot at a road doing car-to-car in the last ten minutes of sun and he will see the changes on the fly and get spectacular footage.”

In addition to his commercial work, Arendt recently received recognition for his contributions to Sandro Miller’s Psychogenic Fugue, which was shortlisted for an award at the 2017 Cannes Film Festival.

To learn more about Anthony Arendt or The Director’s Network, visit thedirectorsnetwork.com.

About THE DIRECTORS NETWORK (TDN)

Founded in Los Angeles in 1985, The Directors Network (TDN) is a talent agency for commercial freelance directors and directors of photography. TDN talent is repped through production companies, agencies and clients on a job-by-job basis. TDN is the perfect marriage between freelance directors, director/DPs and cinematographers and commercial, promo, and longform television production companies and Internet content providers. To learn more about The Director’s Network, visit thedirectorsnetwork.com.