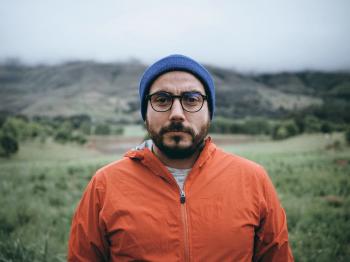 Nonfiction Unlimited has announced the signing of award-winning filmmaker and Creative Director Nico Carbonaro for global representation in the commercial, branded entertainment, and digital space.

The multi-talented Carbonaro joins Nonfiction from Google Brand Studio where he spent the last five-plus years as Creative Director, directing and showrunning commercials, branded content, documentary series, museum exhibitions, and interactive storytelling projects. He most recently completed the tenth installment of his branded documentary series for Google, Search On.

Carbonaro and his team of filmmakers, designers, photographers and journalists also partnered on storytelling projects with non-profit organizations including the Equal Justice Initiative, National Parks Foundation, and GLAAD. "Stories told in collaboration with non-profits, such as Lynching in America, a collaboration between Google and Bryan Stevenson's Equal Justice Initiative, are a great way for brands to show the world what they stand for while bringing greater awareness to important issues," says Carbonaro.

In addition to the documentary genre, Carbonaro’s work has included heavily art directed visual projects and experimental approaches. His skills blend fiction and nonfiction in a unique filmic language and visual signature that he brings to the commercial space. Prior to his tenure at Google, Carbonaro was with Greenpoint Pictures directing spots and music videos.

Carbonaro’s branded work has been honored at the Cannes Lions, One Show, D&AD, Art Director’s Club, Webby, and Clio awards.

At Nonfiction Unlimited, Carbonaro will team with the company’s Executive Producers

The addition of Carbonaro to Nonfiction Unlimited’s roster continues the company’s commitment to authentic and documentary content in advertising, and broader branded entertainment projects. 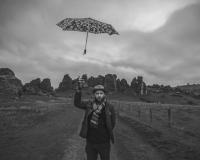 Nonfiction Unlimited has announced the signing of award-winning documentary director and journalist, David Freid for his first global representation in the commercial, branded entertainment and digital space.

Freid has directed more than... 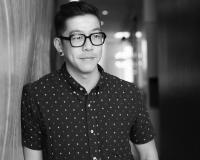 Nonfiction Unlimited has signed director Marcus Ubungen for commercial representation. A director at home in both commercial and documentary worlds, Ubungen has directed spots for Fitbit, Samsung, and Porsche among others and is in production on... 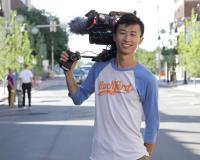 In January, documentary director Bing Liu won the Sundance Special Jury Award for Breakthrough Filmmaking on the strength of his feature documentary, “Minding the Gap.... 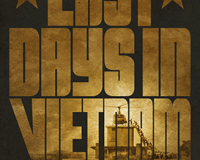 Nonfiction Unlimited, the commercial production company that represents a roster of elite documentary directors, announced today that director Rory Kennedy, who does... 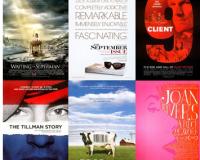 Contemporary documentarians will explore the rapidly-changing landscape and increasing profile of documentary filmmaking in "The Rise of Nonfiction Movies," the latest installment of Academy of Motion Picture Arts and Sciences' John Huston...