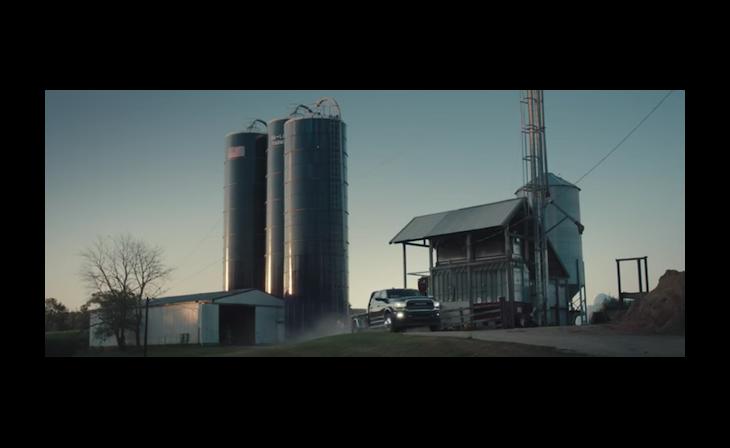 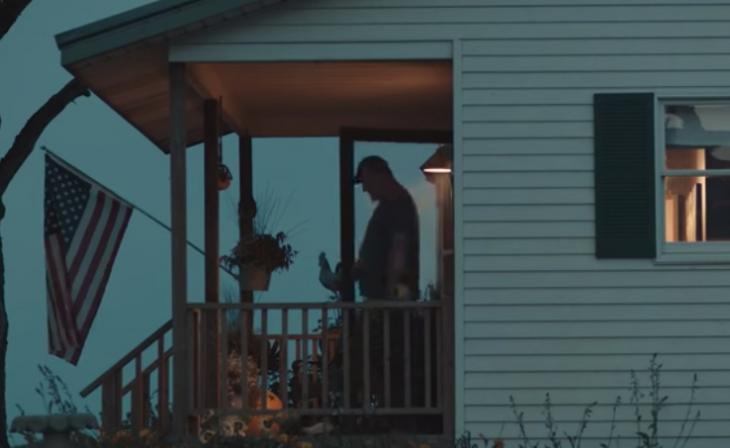 RAM Trucks 'Way Of Life' directed by Karen Lavender and Gary Ravenscroft.
When Ram Trucks needed new content for their Commercial Customer and Agricultural campaigns, they called upon Director Karen Lavender who chronicled the partnership between farmers, small businesses and their RAM trucks for the truck maker and agency
LOS ANGELES
--(SPW)--

When Ram Trucks needed new content for their Commercial Customer and Agricultural campaigns, they called upon Director Karen Lavender who chronicled the partnership between farmers, small businesses and their RAM trucks for the truck maker and agency. The just released profiles, short films and traditional spots capturing the real lives of RAM owners can be seen here.

Working under the banner of LIVETRIBE, Karen teamed up with co-Director and DP Gary Ravenscroft. As a storytelling duo they craft stories that take us from city centers to rural farms and chronicle a journey to the heart and soul of RAM truck owners. “I call it, ‘Crafted Realism,’” says Lavender, describing herself as South African by birth, American by choice, and 100% an off-road adventuring, raceway filming and self avowed car fanatic motorhead. “By planning each profile to make them very filmic, we precisely choreographed every shot to showcase the world of RAM trucks and the people who rely on them. The result is a slice of life, real people in real locations with an authenticity that shines through.”

According to Lavender, the RAM Small Business and Agriculture Campaigns tell the stories of both business owners and farmers, as they power the engine that drives the American way of life. “I grew up in South Africa riding horses, taking off-road adventures on wild game farms and watching stock car racing,” says Lavender. “This way of life resonates with me, but it’s still perceived as a rough and tumble man’s world. My goal was to bring in a feminine sensibility, a human touch, without being obvious about it. The results are heart-warming stories that capture the truth of these people.”

Urban Backstory
Lavender and LIVETRIBE first came to the RAM family as part of the Commercial Customer campaign designed to highlight the nimble, customizable ProMaster line of RAM vans. The campaign concentrated on the vital role that RAM cargo vans play in the lives and livelihoods of small business owners. “This campaign was built upon the RAM reputation for reliability,” Lavender says, “and for these people that foundation has been the key to growing their businesses.” Shot in numerous cities and rural areas around the USA and Canada, the 12-part series profiled business owners and suppliers. Through misty mornings and ice cream smiles, this way of life comes alive through the eyes of those who live it. “We wanted to capture this landscape in a way that hasn’t been done before,” says Lavender, “I think we accomplished that.”

On The Farm
With the success of the Commercial Customer campaign, Lavender and LiveTribe were awarded the 2019 RAM Agriculture campaign with agency The Richards Group. “Farmers have all the challenges that we do,” Lavender says, “plus some that one would never think of.” In Southern Michigan, from Hanover to Horton and through Chelsea, the LiveTribe duo crafted profiles out of interesting and inspiring farmers, showcasing the backbone of American agriculture. “These are people who grow stronger with every challenge they face,” she says. “They not only use their RAMs to run their businesses today, but they are setting up the next generation to succeed tomorrow.”

Lavender added, “While many of these people face the same challenges as city-dwellers, their livelihoods hinge on good weather, fertile soil, and stable markets. This lifestyle is the legacy a new generation inherits, for in their blood is a passion for farming, and a century’s worth of traditions—all of which is supported by the RAM trucks that help them get the job done. We wanted to celebrate the tradition of the family farm, and the innovation of the heartland. RAM trucks are integral to this way of life.”