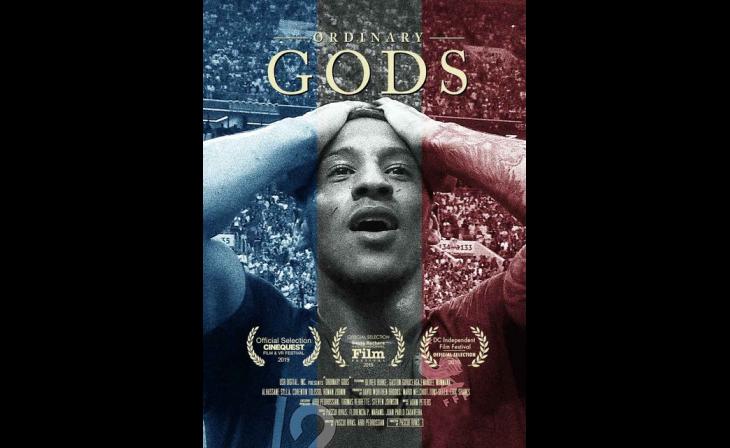 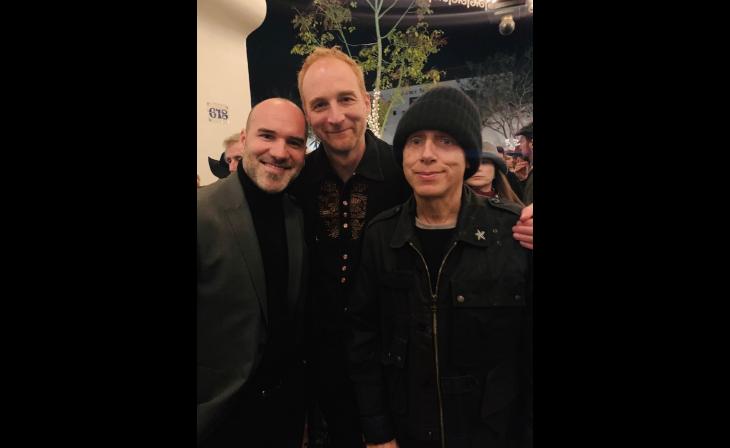 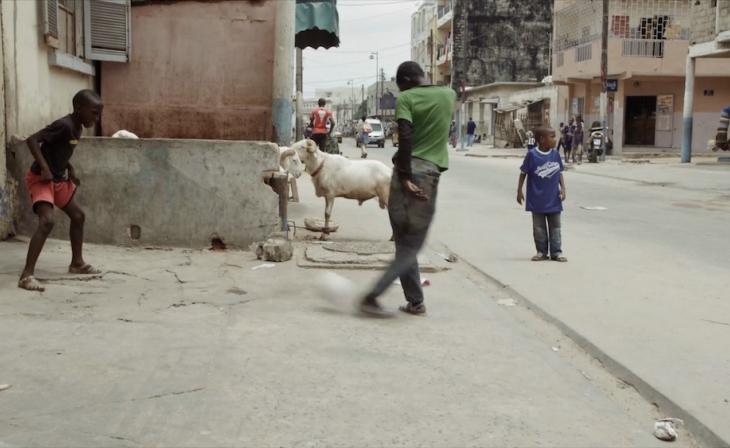 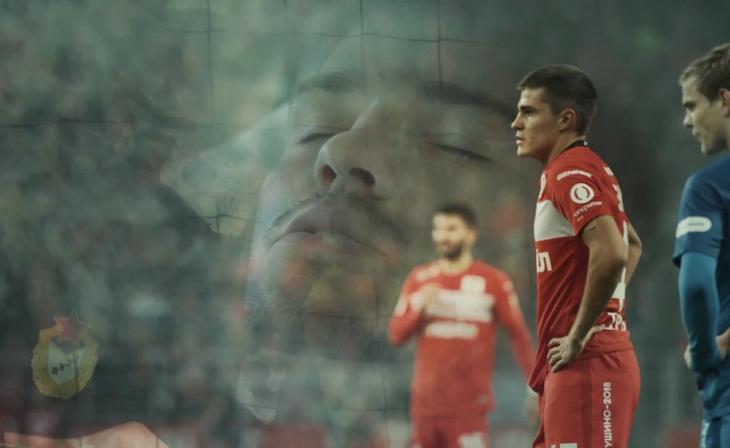 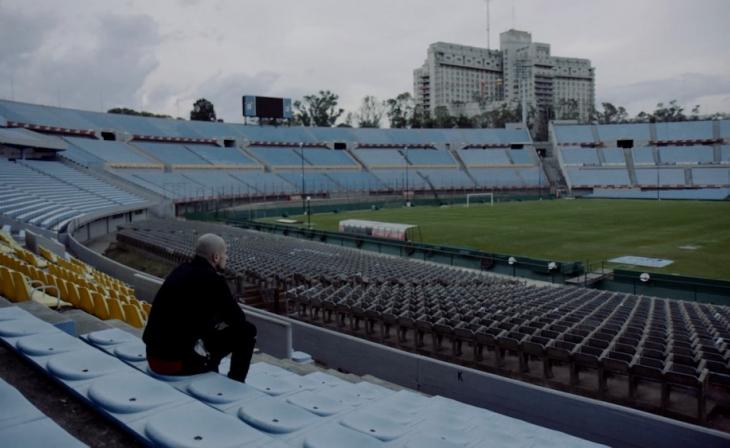 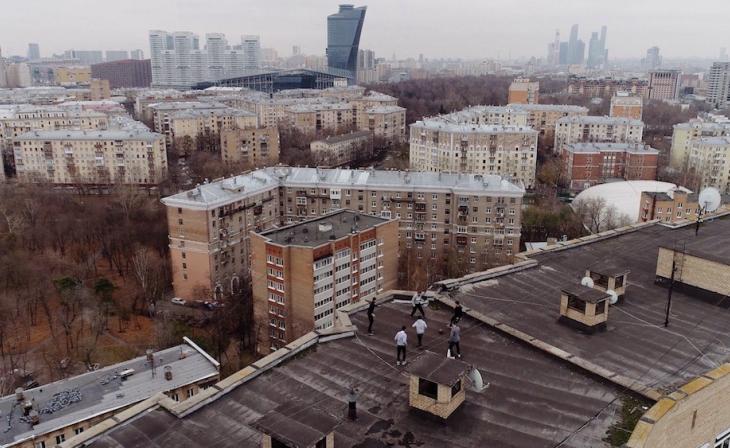 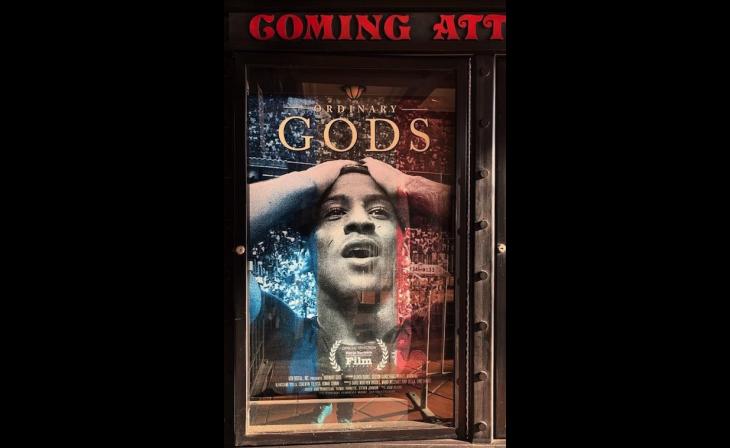 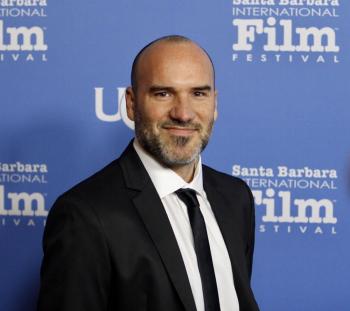 A renowned Director of commercials, film and documentary, Pascui Rivas journeys to the Santa Barbara Film Festival for the World Premiere of his labor of love, “Ordinary Gods,” with Martin Gore (Depeche Mode Guitarist) and Ricky Restrepo (Estados Alterados Drummer) in attendance. Filmed in eight different countries over the course of three years, the first-time feature director offers a compassionate observation of the lives of six young professional soccer players, as they struggle with injury, homesickness, and the pressure of being a young talent on the international stage.

For over a decade, Rivas has occupied a space between film and commercials, winning a Silver Lion at Cannes Lions and "Best of Show" Award at the AdAge/AHAA Awards for a Toyota Corolla campaign he directed, the very first Lion in the history of advertising agency Conill Saatchi & Saatchi. Since 2006, Rivas has been shaping the US Hispanic market, marking him as a trailblazing Director with long-lasting relationships with the likes of CA Lottery and Toyota, resulting in riveting national and international campaigns. His contributions also include celebrated branded work with Mexican rock/pop singer Natalia Lafourcade, (for which he won a Webby Award), along with a film he directed for UNICEF receiving numerous international awards and a Gold Medal at the New York Festival. Rivas continued to pursue his passion for film with the short "Jean Lewis," which premiered at the 2012 Tribeca Film Festival.

A testament to human perseverance, “Ordinary Gods” examines what it takes to thrive -- not just in the world's most beloved sport, soccer -- but also in life itself. The globetrotting documentary dives deep into the captivating lives of aspiring soccer players with a unified dream - to pursue their passion on the world’s most prestigious soccer stages.  Imbued with heartfelt revelations of their day-to-day realities, along with the political and economical nuances that surround them, the documentary sheds light on their ordinary struggles while navigating the extraordinary circumstances that define the world’s most popular sport.

“I have always been sensitive to ordinary people in ordinary circumstances – painting their daily human experiences with the hope of shining some light along the way,” shares Rivas. “When crafting this film, I would repeatedly remind my team that the story should be approached as if our subjects were carpenters, butchers, bank tellers or what-have-you; in that their professional skills would not be dictating their story. It was their common humanity we were unearthing, and their universal truths would surface through them first as people, and second as football players.”

“If the merit of the sports film were to be measured only by its capacity to forsake the many hackneyed stations of the genre, then Pascui Rivas’ magisterial ‘Ordinary Gods’ would surely deserve its place in the pantheon,” says Greg D. Cohen, Ph.D., Associate Programmer for Los Angeles Filmforum & UCLA Professor. “It never shrinks from the supremely mundane, altogether human dimensions of the kids’ struggles, which is perhaps the truest testament to its greatness.”

Throughout Pascui’s work, a thread of meticulous artistic precision is observed, driven further by the top cinematographers that he seeks including the legendary Fred Elmes (Blue Velvet) and Stefan Czpsky (Ed Wood). He credits various mentors for nurturing his innate ability to reveal the beauty in the ordinary, including distinguished TV Director David Semel in support of Pascui’s venture into the world of episodic television. With an invariant curiosity for the undiscovered and unknown, Pascui continues to reach far and wide for impactful storytelling opportunities, and is looking forward to discovering where his successes in film will take him in the advertising world.