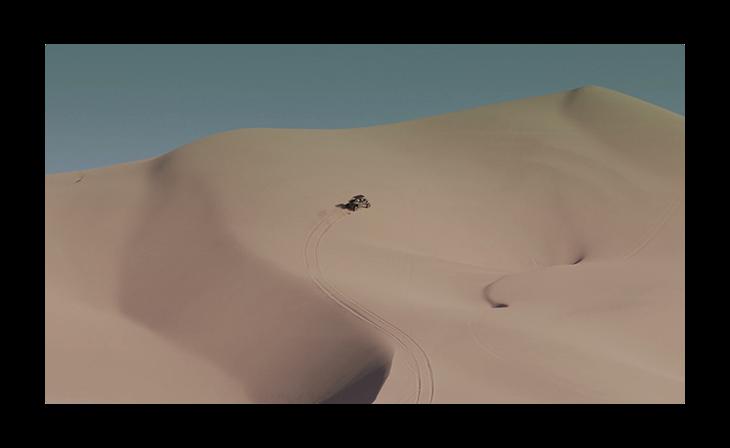 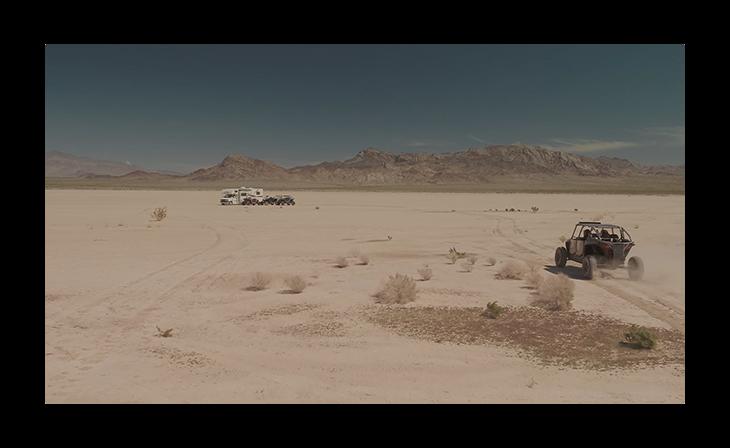 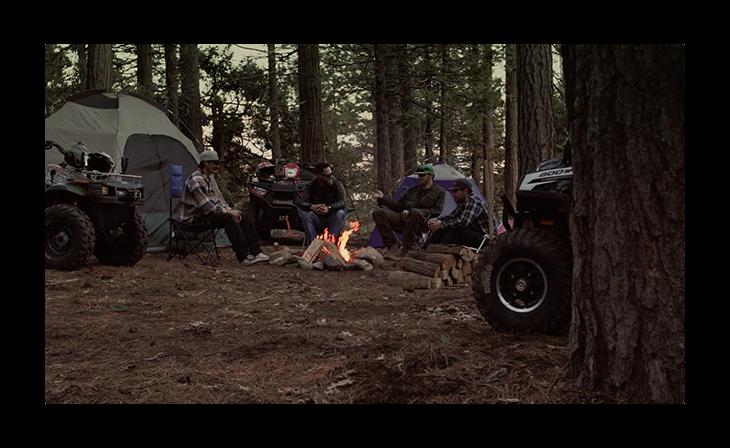 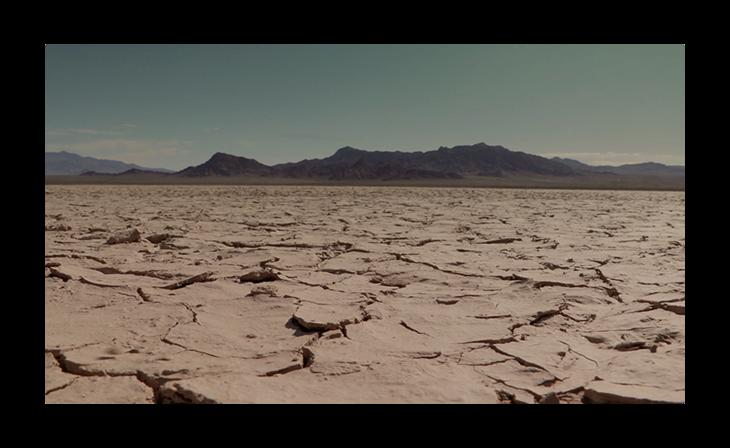 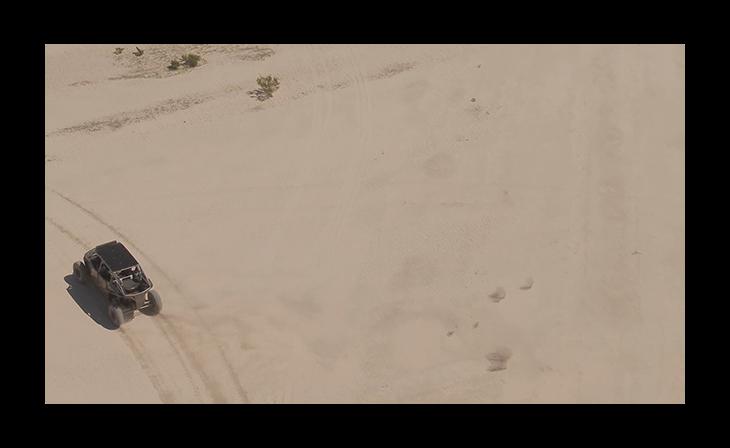 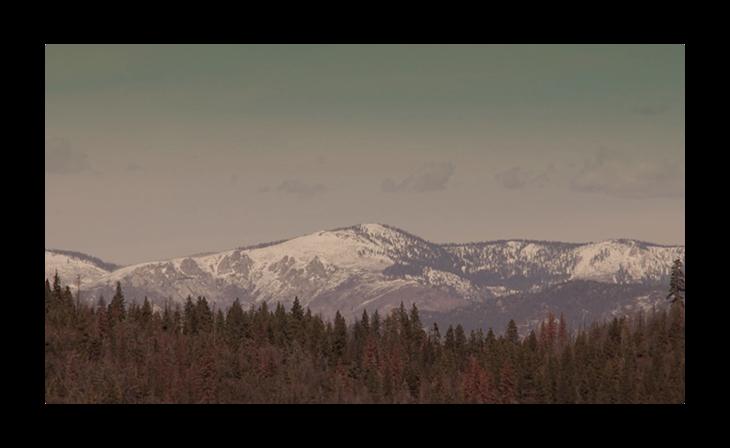 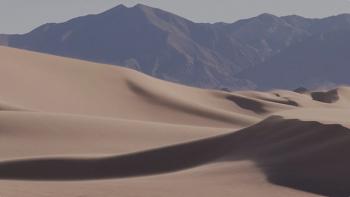 “The concept sold me immediately,” said Mosteller of the campaign.  “Most things in this space are wall to wall action footage, which is fun to shoot — but when you’re done, it’s hard to tell one brand from another. This is a real idea — and it resonates to anyone who’s ever climbed into a side-by-side, or hopped on a four wheeler, or for that matter, just really wants to.” Mosteller continues, “It’s epic outdoors. Places that might not even have a name, but you’re never going to forget the time you had there. No tour guides, no ticket lines — just amazing natural beauty. Basically, here’s an off-road playground, and these tires are going to take you there.”

“We knew Ernie was right for the project from the get-go,” says Red Clay VP/CD Brett Compton. We wanted beauty, we wanted epic, and we wanted real, and Ernie always brings it. But most of all, he’s a great storyteller, and that really shows in the way he approached this whole project. Without good visual storytelling, it could have just been a string of pretty pictures. Ernie brought a lot to the party. His vision was right on the money.

“Ernie shoots a lot of unscripted stuff,” said Fried Okra’s Executive Producer, Matt Hill. And when most people think unscripted, they’re thinking interview footage. This was more like documenting an expedition — they had 30 mph dust storms, climbs up steep grades to get to the right section of rock — it was an adventure.”

Mosteller says the locations were key. “Lots of people shoot off road vehicles in the dunes and on the trails. We wanted locations that aren’t overexposed because everybody shoots there.  We wanted depth, and a sense of place. I fell in love with every place we found."

Fried Okra used a small crew for economy and agility, Mosteller noted. “We stayed small, and just scheduled and moved with the light,” he said. When locations are spread out like they are in the desert, or hard to get to, as in the forest, you can’t move 50 people every time you move camera. Well, you can — but you’ll get about half as many scenes as we were able to capture."

Talent for the campaign was chosen with Mosteller’s emphasis on real locations, and real people. “We didn’t use actors,” he said. “The desert drivers are all a part of the same dune-riding club out of Las Vegas, and the guys in the mountains are all buddies — most of them are U.S. Forest Service Firefighters. Real riders, in real places.”

The campaign includes a minute and a half film, three 15 second spots, and three 30s. 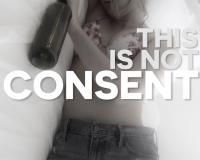 Production company Fried Okra Entertainment, with offices in New York and Florida, has created a series of social media videos aimed at the college spring break crowd — specifically, at the guys in the mix.

“The campaign is targeted at...

Drawing on their longstanding collaborative relationship, Fried Okra and Fusion Digital are combining representation focusing on the East Coast and South under Executive Producer Matt Hill. 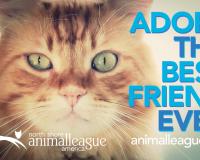 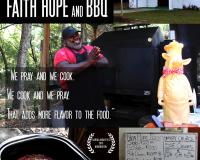