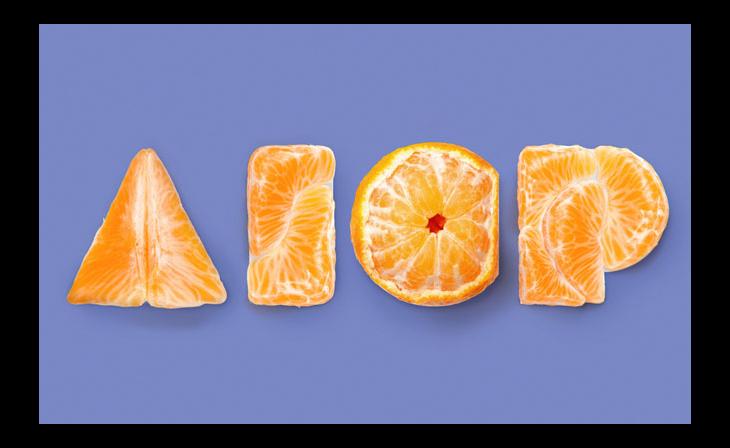 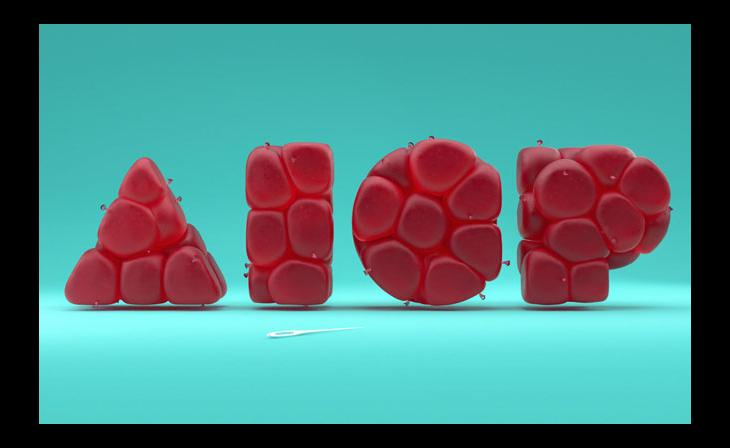 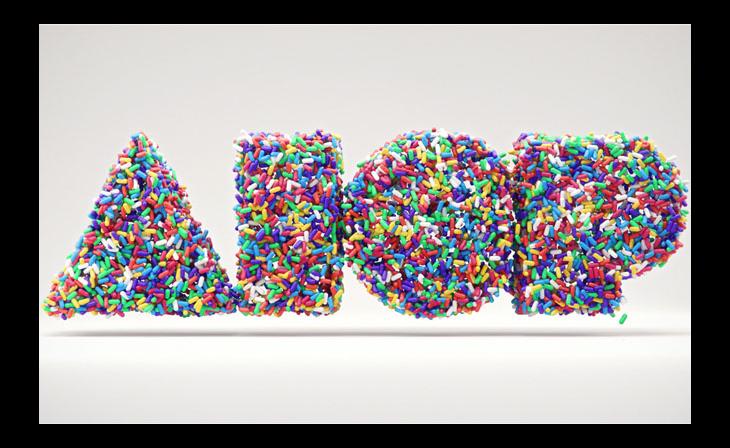 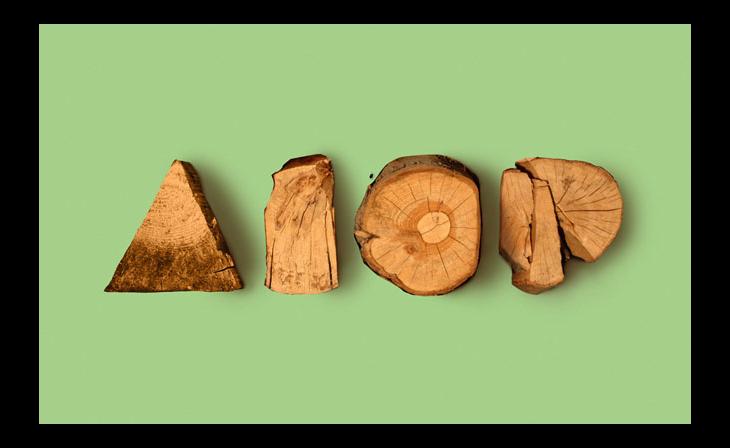 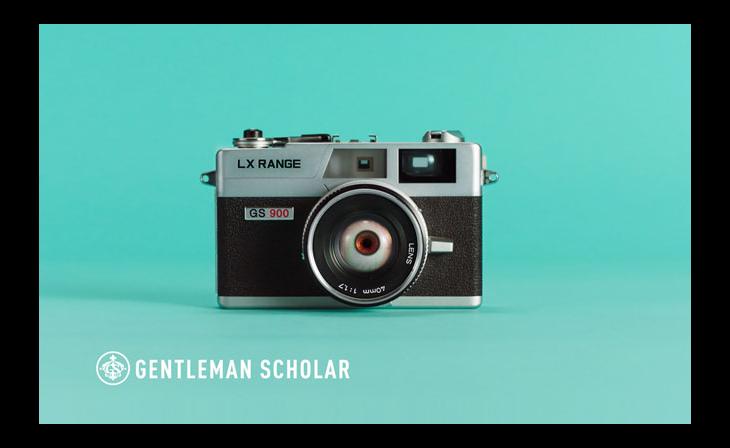 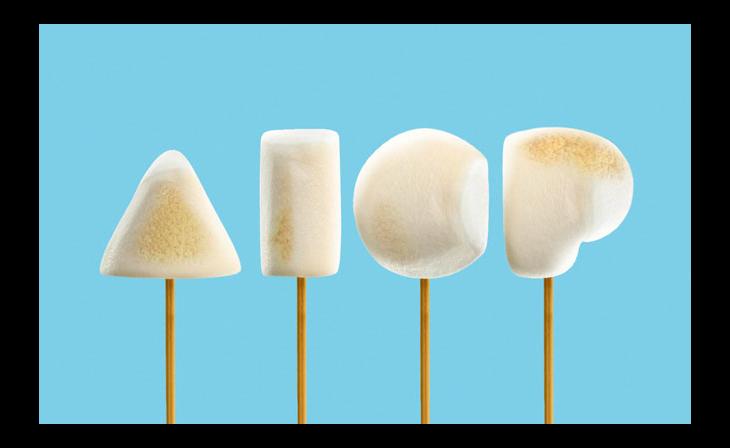 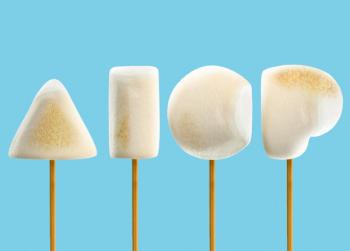 The leaders of bicoastal creative production company Gentleman Scholar joined their industry colleagues at the Museum of Modern Art (MoMA) for last night's premiere of the 2018 AICP Show: The Art and Technique of the American Commercial. There, they had the honor of presenting their Sponsor Reel, created to introduce this year's AICP Show. Given free rein to craft a set of visuals reflecting the intrigue of an energetic industry, the studio dug deep into its multifaceted approach to content production by creating a balanced and honed piece that embraces live action, design, animation and VFX.

"Gentleman Scholar brought a wonderful sense of clever humor, and playful visuals to honor our sponsors and set the tone for our evening at MoMA," said Matt Miller, President and CEO of AICP. "Each time it's viewed, you key in on something new."

On considering the open-ended nature of the project, Gentleman Scholar co-founder and director William Campbell began, "'No brief' projects are often the best but scariest opportunities. It took a couple weeks just to stop having new ideas and actually get to making. It's also a testament to how much trust the AICP has in its partners to let us jump out there and just create."

Gentleman Scholar's internal exploration ultimately led it to a vignette-heavy, snapshot-like aesthetic, full of whimsical moments and charming, visual wordplay. The concept is a dedication to the magic that is created on a daily basis by the commercial production industry. Campbell continued, "All of our jobs, from writers to compositors, involve a lot of sleight of hand or illusion. We are all magicians in a way, so this is a subtle nod to those skills."

Everyone in the company's LA and NY studios personally contributed to the many weeks of design, embracing the wide range of talent and skillsets within the Gentleman Scholar studios. "In the end, it really took a village to craft such a left-of-center, slightly-obscured vision full of twists and turns and magic and metaphors," added Will Johnson, Gentleman Scholar co-founder. "We spend all day every day being good. But sometimes, it feels good to be bad. Making this project, we broke some things and exorcised some of our demons. Being strange felt good."

After last night, Gentleman Scholar's 2018 Sponsor Reel becomes part of the AICP Show archive in MoMA's Department of Film. Adding to the night's excitement for the company and its project partners, the team's collaboration with DDB Canada for Dairy Farmers of Canada was shortlisted in the AICP Show's Animation category. Gentleman Scholar was also closely involved with RPA's Imaginary Friend Society campaign, which also was shortlisted in the AICP Show and has earned recognition in many other major creative industry award programs so far this year.

The 2018 AICP Show Sponsor Reel features an original score created by Antfood. To view it and see its full list of credits, please visit http://www.gentlemanscholar.com.

About Gentleman Scholar
Gentleman Scholar is a creative production company drawn together by a love for design and an eagerness to push boundaries. Since launching in Los Angeles in 2010 and expanding to New York in 2016, Gentleman Scholar has staked its claim across all media platforms. In the hands of its diverse team the company continues to evolve in the disciplines of live-action production, animation, digital exploration, print, and VR. Experience its powerful fusion of story, style, technology and design at http://www.gentlemanscholar.com.

Running Time: 3:00
Debut Date: 6/14/18 during the AICP Show at Museum of Modern Art
Behind the Scenes: http://www.gentlemanscholar.com/project/aicp-2018-sponsor-reel 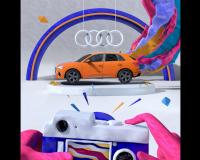 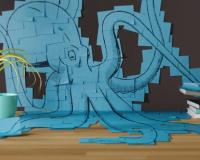 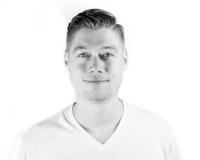 The leaders of bicoastal creative production company Gentleman Scholar are honored to announce the addition of Sean Martin to their roster as a creative director/director in their New York Studio. The announcement was made by Christina Roldan,... 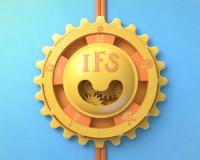 In partnership with leading ad agency RPA, the Pediatric Brain Tumor Foundation has just unveiled a groundbreaking campaign harnessing some of the global creative industry's brightest stars. Collectively, this partnership has produced a series of... 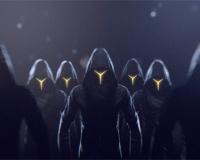 A cinematic new animated trailer for Lenovo's Legion brand is debuting online and in targeted media outlets all around the world this week. The project was conceived by creatives at Ogilvy & Mather New York in partnership with bicoastal...