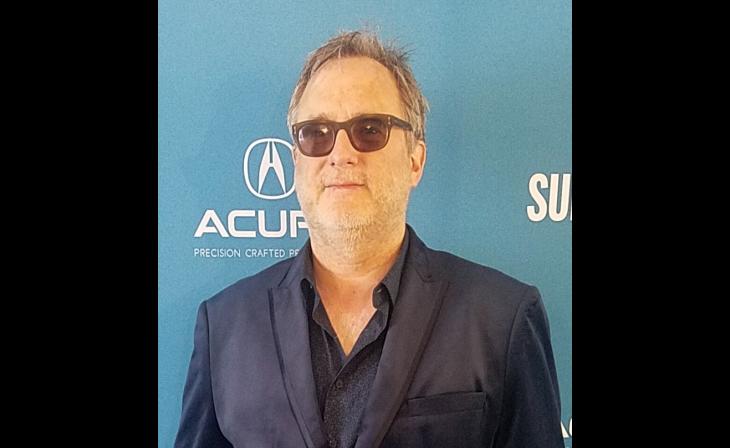 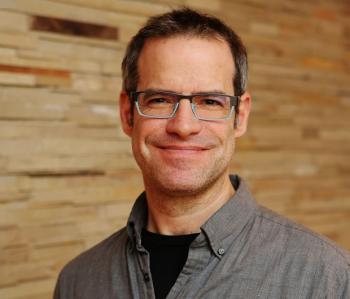 Full-service post-production facility Goldcrest Post is expanding its footprint in independent film and documentary finishing through key additions to its creative roster. The company has forged a partnership with Glue Edit, the finishing boutique led by Colorist and Emmy Award-Winning editor Ken Sirulnick. Sirulnick, along with his long-time post production coordinator Jordan Thompson-DeSon, will take up residence at Goldcrest. Additionally, Goldcrest has signed freelance colorist/editor Evan Anthony, whose credits include Sundance Grand Jury Prize nominee Moonlight Sonata, to a staff position.

Sirulnick, Anthony and Thompson-DeSon bring broad experience and deep ties to the independent film and documentary communities. “We are committed to providing filmmakers with the talent and resources they need to finish their projects at the highest level, creatively and technically,” said Goldcrest Executive Director Nick Quested. “Ken and Evan enjoy wide respect as artists of the first rank. We’re excited to have them join the growing Goldcrest team.”

Sirulnick says that Glue’s alliance with Goldcrest provides it with direct access to an array of technical resources including the facility’s new 4K grading theater. In addition, Goldcrest’s on-site sound and picture editing suites, and sound mixing stages will permit Glue’s clients to conduct all their post work under one roof. “This allows us to expand services to our clients,” Sirulnick explains. “We gain a solid infrastructure, including engineering and scheduling support, and the confidence of working with a company that has a proven track record and an excellent reputation. Having access to HDR finishing with Netflix certification was also very important. That will help us to continue moving ahead.”

Sirulnick’s recent credits as colorist include the Academy Award-nominated documentary RBG. He also served as colorist for the HBO documentary Jane Fonda in Five Acts, which earned a Golden Eye Award nomination at last year’s Cannes Film Festival. Other notable credits include the HBO documentary Spielberg, PBS/American Masters’ Sammy Davis Jr: I’ve Gotta Be Me and USA Network’s Inside the FBI: New York. Sirulnick began his career as an online editor in the New York City/Tri-state area, and has a long history with ESPN and other sports producers. He’s won Emmy Awards for his work on coverage of the Olympics, ESPN’s X Games and World Figure Skating Championships.

Anthony brings a similarly strong pedigree with more than 75 credits as a DI colorist and post finishing editor spanning independent features, documentaries and episodic television. His recent work includes the HBO documentary series 15: A Story a Quinceañera Story and First Team: Juventus for Netflix. His clients also include PBS, Showtime, American Masters, Metropolitan Opera, Liz Garbus, Irene Taylor Brodsky and Michael Kantor. Many of his projects have gone on to premiere at top festivals including Sundance, Tribeca, Cannes, SXSW and Berlin.

In discussing his move to Goldcrest, Anthony described it as a chance to tackle challenging assignments and broaden his network. “It’s allows me, not only to continue working with my existing clients, but to reach out to others who have wanted to work with me but need high-end resources like Goldcrest’s grading theaters. It’s a great opportunity to expand beyond my capabilities as a freelancer.”

Thompson-DeSon joined Glue in 2009. He brings expertise in deliverables, file conversions, archiving and other technical processing. He is a 2007 graduate of the University of Southern California. 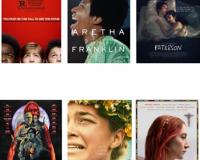 In an intensive, one-night-only workshop, Goldcrest Post and CinePointe Advisors will teach filmmakers everything they need to know about delivering their projects for cinema, streaming and broadcast. The event will provide a complete overview of... 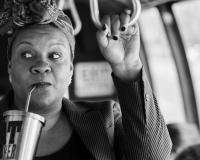 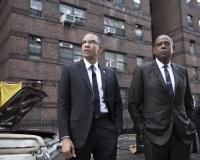 EPIX’s riveting crime drama Godfather of Harlem has earned critical praise and popular success for its unflinching portrait of 1960s Harlem under the sway of competing criminal gangs. A big part of the show’s uncanny realism derives from... 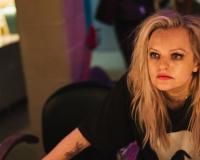 Goldcrest Post’s Ryan Price Creates the Sounds of Self Destruction in “Her Smell”
Thursday, Jun. 13, 2019 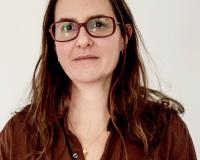