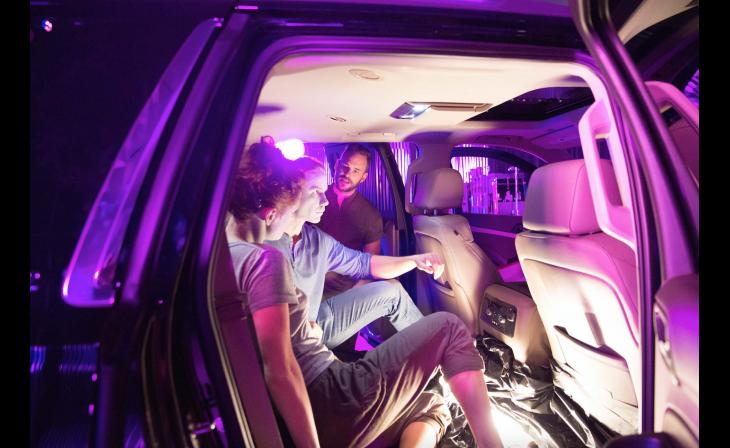 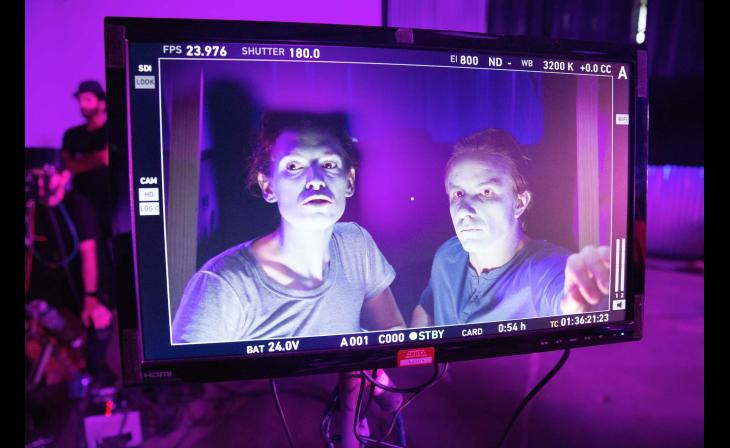 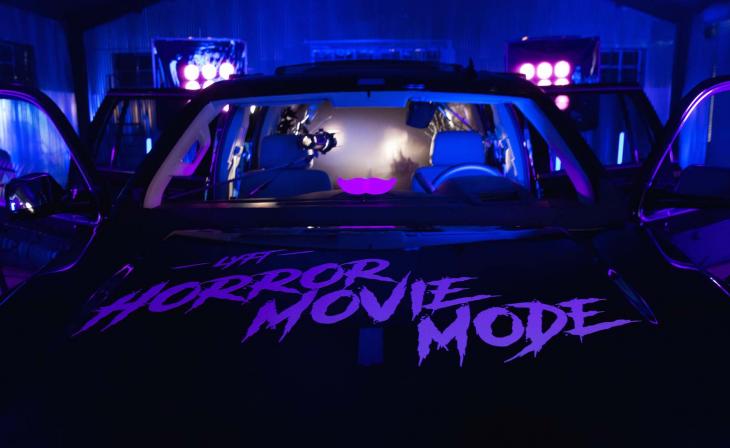 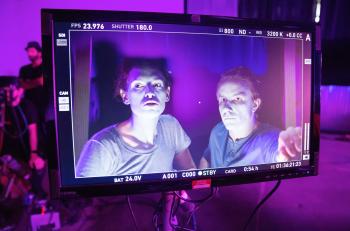 Los Angeles
--(SPW)--
As a Halloween Treat, Lyft partnered with The Uprising Creative and 5 Second Films to put lucky passengers in Chicago, Los Angeles, Las Vegas, and Miami through their storytelling paces with Lyft’s Horror Movie Mode.
The Trick? Passengers were asked to collaborate with a writer and director from the 5 Second Films team to bring their impromptu mini horror story to life. The writer and director hopped in at the Lyft pick-up point. During the ride, the passengers and creatives got right to work, thinking up their best worst-case scenarios. At their destination, they acted out the mini movies.
The Uprising Creative acted as technical support for the productions happening across the four cities simultaneously. Additionally, The Uprising Creative handled the entirety of post production for all of the films, with a turn-around time that would make most crews run for the hills.
An assistant editor sat with the Lyft passenger and the production crew during each mini movie, so that he or she could give directives to the editors working out of The Uprising Creative’s LA office. In each city, motorcycle runners were on standby to swiftly deliver the footage to the different production offices, where the footage was uploaded and immediately sent to the team in LA, who edited and scored it on the spot.

The completed film was then posted on Lyft’s YouTube channel and uploaded to the passengers’ social media accounts, only an hour to two hours after it was actually shot. The Delta Force-level collaboration was pulled off across the four cities over the course of a single night, a feat that would normally take most creative teams almost a year to nail.

The production sprint resulted in such terrifyingly funny pieces as “Ambulance Chaser,” featuring a blood-soaked “doctor” setting out to finish what he started and “Bad Destination” involving a vampire Lyft driver and hungry passengers with a conflict of interest.

Link to the 5 Second Films:  https://www.youtube.com/playlist?list=PL-04sKrMar6OzsP0B7og-z0Q2AKszzDDF