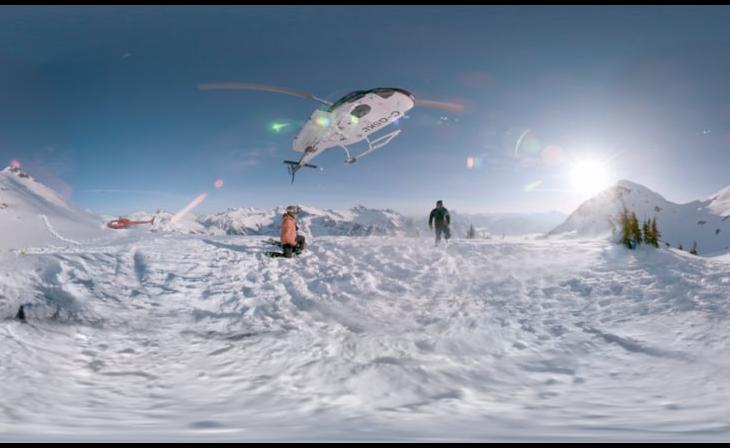 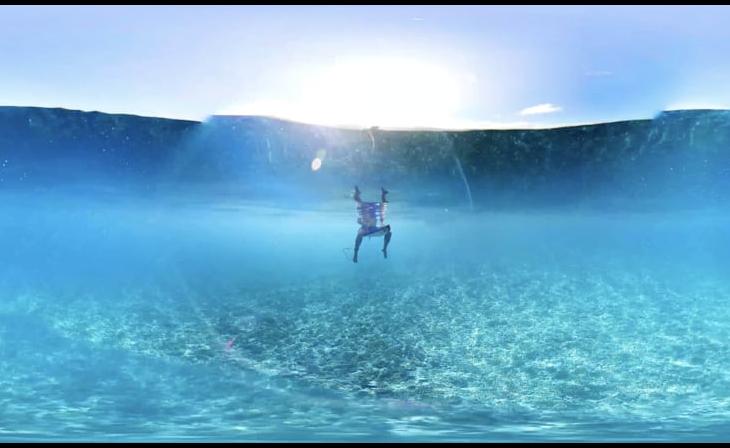 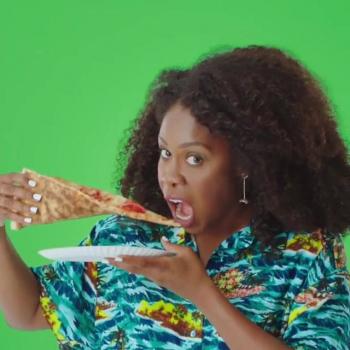 HOBO, the award-winning creative audio post/sound design studio continues to impress with a recent spate of work that includes an online ad campaign for Google Maps via agency Anomaly, New York; and 2 VR films for Samsung that both received Vimeo’s highly-coveted “Staff Picks” designation.  To date, the videos have been viewed over a 100,000 times on the video sharing service.

“The goal of HOBO is to provide solutions for clients that exceed their expectations,” Howard Bowler, HOBO President, says. “By pushing the creative possibilities in audio post production, HOBO is able to offer fresh ideas for our clients – from mixing for social media with Google Maps, to ultra high end immersive VR with Samsung, this is where inspiration meets execution and it is all done with client satisfaction at the core of every decision.”

Anatomy Of VR Audio
Working in collaboration with VR production company Hidden Content, HOBO created the audio mix for “Anatomy of Surf,” featuring pro surfer Ian Walsh, and “Anatomy of Ski” with Olympic gold medalist Bode Miller – two highly immersive VR experiences that bring users the excitement of surfing a killer wave or skiing down hill at 70mph all in a virtual environment.

HOBO engineer Diego Jimenez created 2 distinct mixes: one in traditional stereo for a Samsung exhibit in the New York in which users would strap into an actual pair of skis or surfboard to add the one-of-a-kind experience and for Vimeo; and a second “360 Spatial Audio” or “object-based” mix for Facebook, incorporating emerging VR audio technology designed to heighten the VR experience exponentially.

“What is unique about spatial mixing is that the audio changes as you move your head, so if you turn your head to left the audio perspective will change in relation to your movement, just like it does in real life,” Jimenez says. ”Spatial audio makes you feel like you are there – it takes the VR experience to a whole other level.”

In addition to Jimenez’s work on the both the stereo and spatial audio mixes, HOBO’s Oscar Convers and Stephen Davies composed original music designed to integrate with the immersive sound for “Anatomy of Surf” and “Anatomy of Sky” respectively.

Ant Gentile, Creative Director at Hidden Content, a company that specializes in creating and producing an array of innovative VR experiences, from documentaries to narrative fiction, explains that audio is essential for the full immersive VR experience, even if it is an aspect that is often overlooked by VR users.

“Audio is extremely important to the VR experience even though it's sometimes taken for granted by viewers because the visuals are right in front of them,” Gentile says. “I applaud HOBO’s decision to be an early investor in this technology. It’s not always easy being an early adopter in a new technology, but HOBO is clearly up to the challenge. A few years from now we're going to look back at how we did 360 VR audio mixes the same way editors look at how they used cut film.”

Mixing For Social
The new social media campaign for Google Maps, created by agency Anomaly, highlights Google Maps “list” feature, which helps users find specific restaurants in their area, such as the best pizza in New York City or the best ice cream in Denver.

Once again Jimenez led the HOBO creative team on the project, which focused on editing and mixing the licensed music track for use primarily on visually driven social media channels like Instagram and Snapchat.

“These spots are very quick, less than fifteen seconds, so it was important to find the perfect musical moment and time it to fit perfectly into this short time-frame. I gave them several music options and they wounded up going with the most ambitious mix option I gave them. Anomaly Senior Producer Jessica Ransom has us work on fun, ambitious projects and these spots for Google Maps are no exception.” 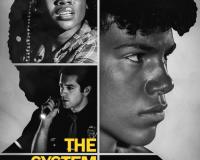 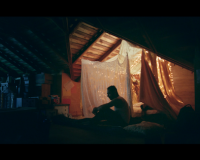 For HOBO, the creative audio post company led by Founder Howard Bowler, 2018 was a year of growth.  Specializing in audio mixing, editing, sound design and original music, this past year was filled with... 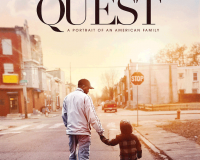 Furthering their reputation as the go-to creative audio post house for cutting edge indie documentaries, HOBO lent to its considerable sonic skills to the acclaimed documentary “... 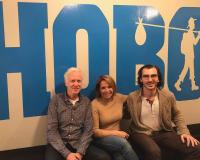 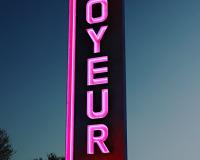 Netflix’s latest documentary triumph, “Voyeur” – the story of a motel owner with an elaborate means of spying on his unsuspecting visitors — benefits from a striking audio post production effort courtesy...