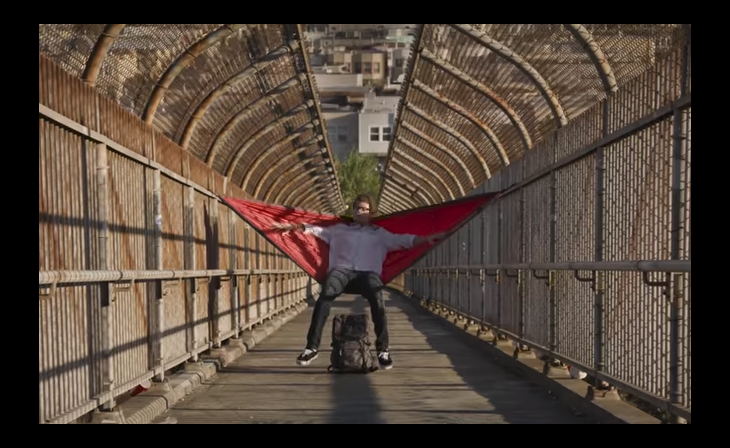 JanSport® "Hammock," out of agency Teak, San Francisco. The best seat in the house is wherever you choose. 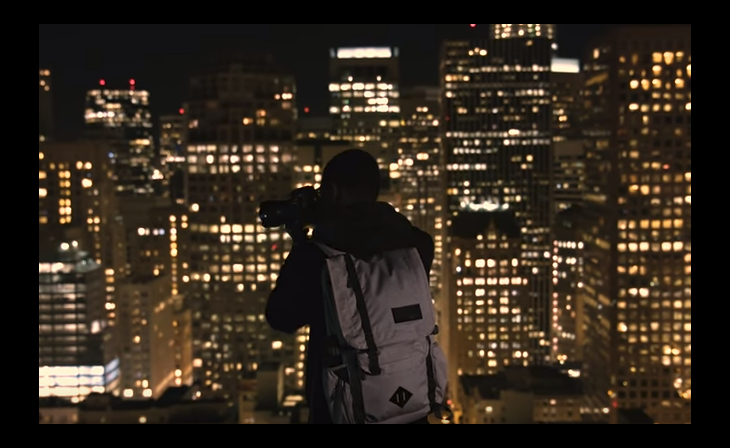 JanSport® "Roof Top," out of agency Teak, San Francisco.For urban explorers, solving the maze to the destination is the real reason to explore. Go anywhere with the versatile Hatchet backpack by JanSport. 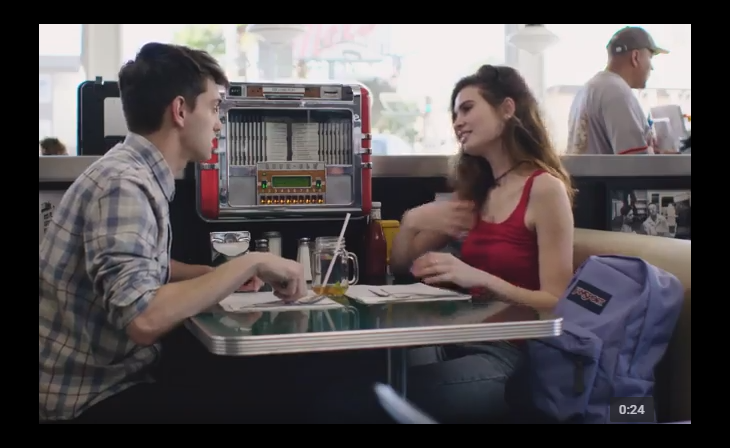 JanSport® "SuperBreak," out of agency Teak, San Francisco.SuperBreak the collection. Fresh packs with designs and colors to match your style. 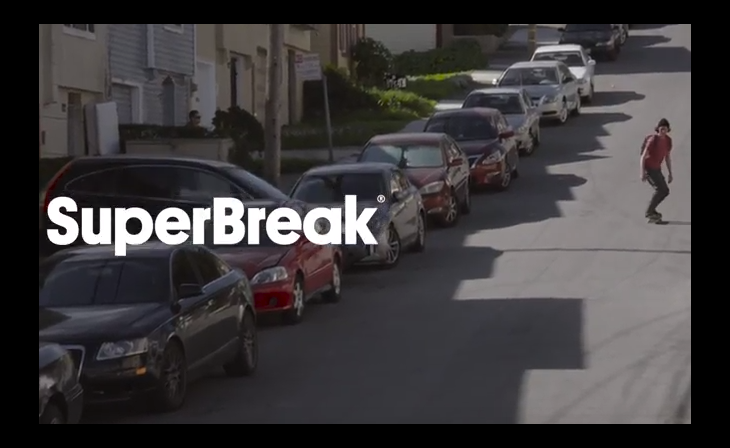 JanSport® "SuperBreak," out of agency Teak, San Francisco.Teak took a non-traditional path to finding talent, even seeking out skateboarders off the street in San Francisco. 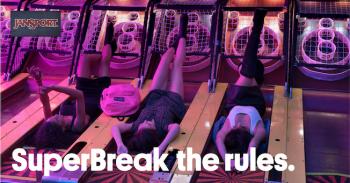 JanSport tapped their longtime AOR, San Francisco-based Teak (www.teaksf.com), to cast both the SuperBreak and the Hatchet backpacks as a companion for self-expression and discovery.
SAN FRANCISCO
--(SPW)--

For more than 50 years, JanSport® has remained a best-selling backpack brand and a dependable partner for adventure and self-expression. Starting today, the world’s best-known backpack maker is launching a new creative campaign aimed at independent young adults. Called “Driven to Go,” the campaign highlights the massively popular SuperBreak and versatile Hatchet backpacks to an adventurous audience.

A true cultural icon, the SuperBreak’s streamlined design has earned worldwide acclaim and success among consumers, allowing for a seamless progression to the added functionality of the Hatchet backpack.

"We are excited to launch these two new and energetic campaigns that bring both the iconic SuperBreak pack, that JanSport is known for, and the innovative Hatchet backpack front and center for consumers to see in a new light,” says JanSport Director of Brand, Anne Soderstrom.

JanSport tapped their longtime AOR, San Francisco-based Teak (www.teaksf.com), to cast both the SuperBreak and the Hatchet as a companion for self-expression and discovery. The result is a creative execution that builds on the brand’s outdoor heritage and brings its bold message to a diverse young audience. For SuperBreak, the campaign takes a journey down the path of youthful self-discovery featuring late nights in the city, special friendships, and limitless possibilities. Hatchet finds its protagonists dominating the city landscapes, exercising their freedom to go anywhere and do anything.

Teak Creative Director Greg Rowan found inspiration from the idea of urban exploration. “Cities are a magnet for people who are just starting out—instinctively following an innate sense of discovery. Urban explorers are pioneers, specifically targeting places that are off-limits or seldom seen, using photography to capture their own personal experience.”

To keep the campaign fun, but grounded in authenticity, Teak took a non-traditional path to finding talent, choosing to feature real young people, not actors. At times, this involved casting talent from social media channels and even seeking out skateboarders off the street in San Francisco, starting a dialog with its customers that helped grow and shape JanSport’s brand story.

This approach extended to the video soundtrack, where Teak used up and coming musicians to drive the narrative. “JanSport has a long history of putting rising artists front and center,” Rowan adds. “The brand has been inspired by music since its founding in 1967." Veteran music supervisor Todd Porter curated tracks across a range of music genres, including Tony Blayzem, Naked Giants, Chuuwee, Equal and many others.

Showcasing the scope of the JanSport product line, “Driven to Go” will run throughout the year, and will include streaming TV, digital videos, social, and OOH.

About JanSport®
JanSport, a division of VF Outdoor, LLC, was founded in 1967 in Seattle by three pioneers in the outdoor industry.  Though the Brand began by manufacturing world-class outdoor backpacks, today the product offering includes outdoor gear, daypacks, and travel gear sold on www.jansport.com, and through department stores, specialty stores, and boutique retail locations worldwide. All JanSport packs and gear are backed by a lifetime warranty. For more information on JanSport products, visit www.jansport.com.

About Teak
Teak is a branding and content studio. We think in terms of brands, not just campaigns. Every single thing a brand does, whether it runs once or for a year, should contribute to its brand story. Everything matters. We believe in the power of storytelling to craft authentic brands and create content that builds brand value for the long-term. 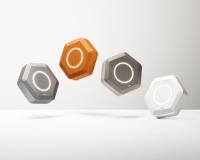 SF-based branding studio Teak recently teamed up with Luma to launch its groundbreaking product and recent winner of the 2016 Consumer Electronics... 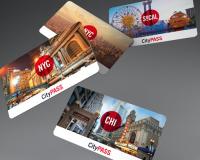 Brands are always trying to find and solidify their voice, and there are many different ways to go about that. But it can often be a complex and difficult process,...