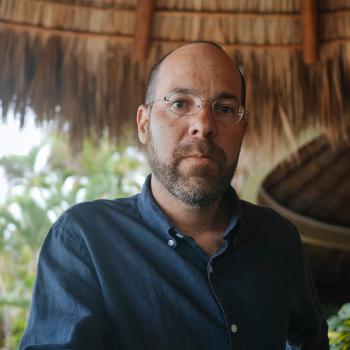 LA-based production company Wild Plum proudly adds Justin Leibow to its roster of directors.  Leibow’s ability to seamlessly engage in creative direction, live action, design and photography, result in unique, memorable campaigns as well as an amazing collaborative experiences.  This is a reaffirmation of Leibow’s ongoing partnership with the production company.

“Justin has a tremendous sensibility to him,” says Executive Producer Shelby Sexton.  “He has an uncanny ability to take any subject and create imaginative imagery to represent it.  His diverse talents allow him to look at the process from multiple angles and ultimately hone in on the best one for a particular project.  We are so happy to evolve our relationship, because we work together so well and he is such an exciting and engaging collaborator.”

Leibow is now directing content with Wild Plum while independently creatively consulting. On top of that, his sharp-witted films and cinematic photography enable him vivid individual expression on a daily basis.

"As many projects slip-slide into this amorphous thing called content”, says Leibow, “Expressive imagery, imaginative narratives and unique creative are being curated towards messages instead of being created as brand initiatives from the start. As this occurs, the process of creation is much looser and really much closer to art. Art being informed by design or as I call it, art with a purpose."

Leibow’s knowledge and expertise of filmmaking and graphic design has always informed his advertising work. His ability to wear many hats and understanding of different workflows and vernaculars make him an invaluable asset to both Wild Plum and clients alike.

“Justin is one of those people who you are confident can handle almost any project, big or small, and bring it to life in a way that exceeds the initial creative,” adds Sexton.  “He is constantly pushing the envelope, but never loses sight of the heart of a project or the brand’s voice.  This is one of the reasons we really wanted him back on our team. He is truly one of the very special talents out there.”

The Leibow-Wild Plum reunion has gotten off to a wonderful start, with a project for St. Joseph Hoag Health that combines live action and 2D animation – a Leibow specialty.  The campaign combines witty performances and clever animation to explain some complex medical procedures in a fun and engaging way. 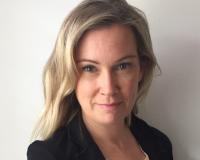 Lifestyle filmmaker Christina Hodnet has joined production house Wild Plum, after teaming up on a campaign for Beech-Nut products with Scrum 50.

Growing up in San Diego, California Christina got her first experiences in the film industry... 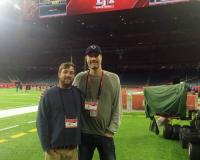 Award-winning directing team South District has joined LA-based Wild Plum for commercial representation.  The team’s distinct documentary aesthetic with unparalleled storytelling makes them one of the most exciting creative forces in the... 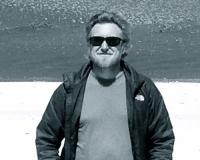 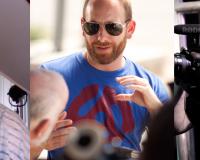 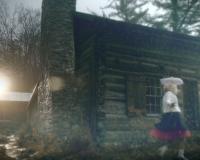 The classic story of “Goldilocks and the Three Bears” is getting an update, thanks to commercial director Vance Malone and the Ohio Lottery.  Cincinatti-based production house Lightborne joined forces with...