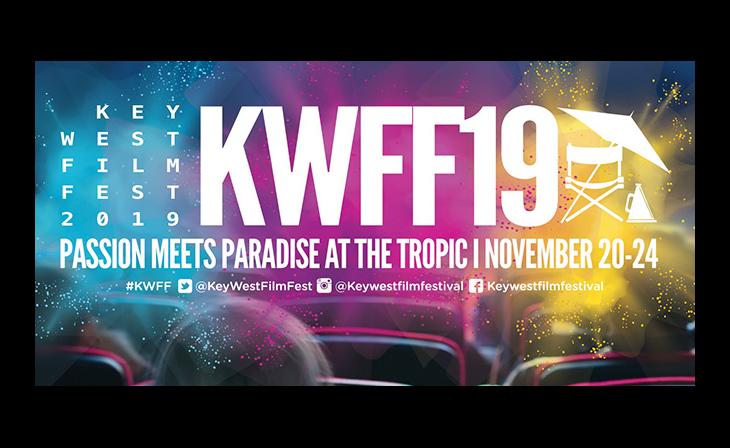 KWFF strives to showcase the best of Florida filmmaking talent, while highlighting visiting filmmakers and industry leaders through discussions and workshops, with access to some of the biggest names in the film business. 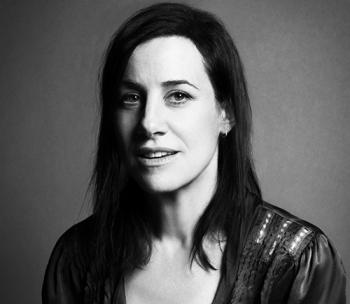 Phillips’ most recent work is on display in Sony Pictures’ and Quentin Tarantino’s Once Upon a Time in Hollywood. She has received Oscar® nominations for her artistry in Walk the Line and W.E. and multiple nominations  for BAFTA, Tony and Costume Design Guild Awards via her work in the Broadway production of Hedwig and the Angry Inch and Tom Ford’s A Single Man. The Festival will present Phillips with its Golden Key for Excellence in Costume Design award, to honor her versatile talents, which have been showcased in everything from period costume dramas to superhero blockbusters.

Phillips will also participate in a discussion of her work, to be moderated by Eric Kohn, Executive Editor and Chief Critic of Indiewire and co-host of the weekly ScreenTalk podcast with Anne Thompson.

The discussion will be followed by a screening of A Single Man on the 10th anniversary of its release as a showcase for Phillips’ work.

The Award will be presented via satellite by Dr. Deborah Nadoolman Landis. Dr. Landis, a Costume Design Governor of the Academy of Motion Picture Arts & Sciences and an Academy Award®-nominee, presented the first annual career achievement award for costume design in 2016 to Mary Zophres, who went on to receive an Oscar®  nomination for her work in La La Land, and to the last two year’s honorees, Mark Bridges, who won the 2018 Oscar® for Best Costume Design for The Phantom Thread, and Alexandra Byrne, who’s work in Mary Queen of Scots was recognized by an Academy Award nomination.

Michael Tuckman, Director of Programming of the Key West Film Festival, commented “The time and place that Tarantino captured in Once Upon a Time in Hollywood could not have been accomplished without the true artistry and beauty of the costumes that transported us all back in time and gave the film an authenticity like no other. Arianne Phillips is a master of design and we are thrilled to be able to honor and showcase her work.”

Visit kwfilmfest.com for full program information – which will be announced on October 30, along with a schedule of events and travel and lodging details.

About THE KEY WEST FILM FESTIVAL 2019
The Key West Film Festival — where passion meets paradise — is an annual celebration of contemporary cinema in a historically rich, artistically vibrant, and culturally diverse island community.

KWFF strives to showcase the best of Florida filmmaking talent, while highlighting visiting filmmakers and industry leaders through discussions and workshops, with access to some of the biggest names in the film business. The festival also looks to support the next generation of local student filmmakers with scholarships and other key awards. 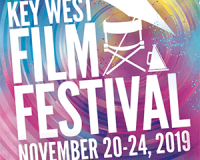 Key West Film Festival To Open With "The Irishman" And Close With Florida-Based "Waves" As Curated By K. Austin Collins Of Vanity Fair and Jen Yamato Of the Los Angeles Times
Wednesday, Oct. 16, 2019

The Key West Film Festival announced today that its Opening Night film will be Martin Scorsese’s critically acclaimed “The Irishman” (...