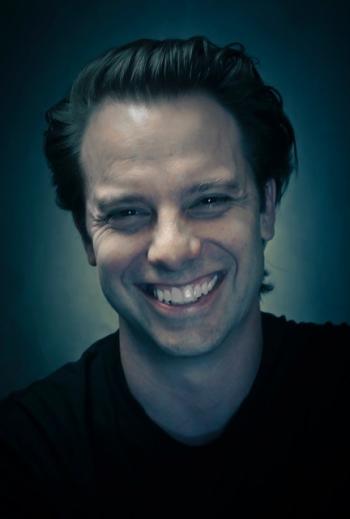 The development of Sonic Beat Records builds on Robertson’s expansive and esteemed work as a film and television composer. Best known for his long association with Access Hollywood and MTV, Robertson has more than 100 credits as a composer across scripted and unscripted series, documentaries, sports programs, advertising and features.

“Sebastian is an incredibly talented composer and musician, with deep roots in the industry and connections to artists across all branches of popular music,” said Killer Tracks VP of Production Carl Peel. “His taste and inventiveness as a television and film composer is apparent in this fabulous, wide-ranging collection.”

The core of Sonic Beat Records centers on contemporary pop and mood music, along with forays into a variety of styles such as country, rock, house music and cool jazz. Recently, Robertson has been exploring the latest waves of emotional hip hop and modern soul. All of the tracks in the collection were created for production use and designed to be edited seamlessly into popular show formats, film soundtracks, marketing media and ads.

“I follow trends popular with the youth market and produce new work to fit what kids like and are listening to,” Robertson said. “When music supervisors need it, we’re ready with tracks that match the latest styles.”

Robertson is the son of rock and roll legend Robbie Robertson and has been a working musician since his teens. After early experience in bands (and success as a children’s book author), he increasingly focused on writing music for television and film. Along with being regularly featured on Access Hollywood and Access Hollywood Live, Robertson’s music has been included in such shows as Extra, Ridiculousness, NBC Sports and Fresh Off The Boat. He wrote the score for the award-winning documentary Survivors Guide to Prison as well as the films Walk of Shame and Condemned. With friend and frequent collaborator Daniel Davies, he co-wrote songs featured in the films Cover Versions and The Vatican Diaries. He has also contributed to several of his father’s musical projects, playing drums on the album Music for the Native Americans and creating effects for How to Become Clairvoyant.

Robertson says that his new partnership with Killer Tracks brings his career full circle. When he first began writing music for television, several of his tracks were published on a Killer Tracks label.

“Killer Tracks has always occupied a special place in my heart because it was through Killer that I was introduced to production music,” he explains. “Years later, to have the opportunity to work with Killer Tracks’ production and marketing team is incredible. Being part of the Universal Music family is super exciting.”

About Killer Tracks
Killer Tracks is an industry leader in production music and a global source for pre-cleared music for film, television, advertising and interactive media.  With more than 3,500 active albums from 44 global libraries, the Killer Tracks catalog spans every genre and features original works from some of the music industry’s most innovative composers, artists and producers.  The premium catalog is continuously enhanced with exclusive recordings and new music updates. Friendly, knowledgeable support is always available through a dedicated team of music search specialists and licensing experts. When music matters, rely on the production music experts at Killer Tracks. 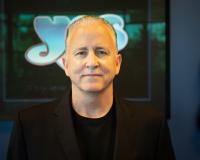 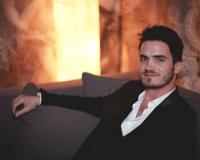 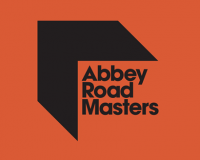 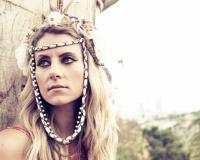 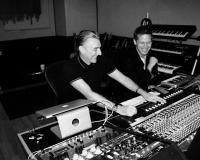