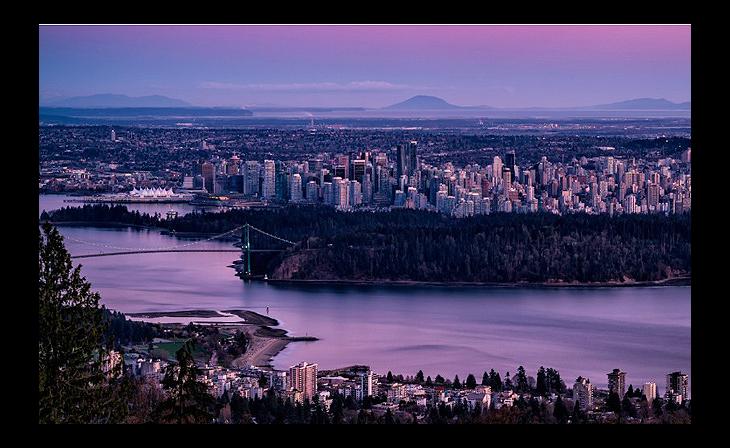 Vancouver is the third largest film production centre in North America, hot on the heels of New York and Los Angeles. 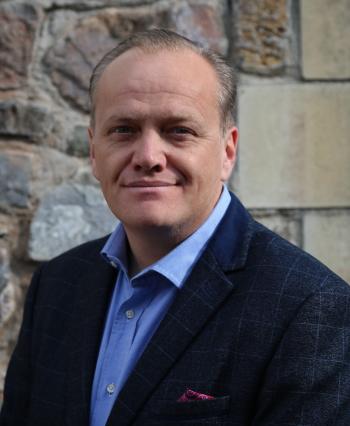 The City of Vancouver and Vancouver Economic Commission (VEC) today announced David Shepheard—formerly London’s successful film & TV sector lead—as Vancouver’s very first Film Commissioner. At the same time, they announced the creation of a new Film & Media Centre, mandated to raise the profile of Vancouver on the global stage, advocate on behalf of the Vancouver industry and work towards attracting investment to the city.

The Vancouver Film & Media Centre will grow industry collaboration and business development across the entire Digital Entertainment & Interactive (DE&I) spectrum by acting as the connecting point for the industry to find work and talent and continue the years of work by the VEC and other industry stakeholders that have led to a sustained boom of the DE&I industry.

“As one of Vancouver’s high growth industries, Film and Media has been a big contributor to our nation-leading economic growth and has tremendous positive impact in our City,” says Mayor Gregor Robertson. “David Shepheard's expertise and experience – coupled with the new Film & Media Centre – will take our Digital Entertainment industry, already the 3rd largest film production centre in North America, to the next level on the international stage. I look forward to supporting the Film Commissioner and Centre’s work in positioning Vancouver as the premier global destination for film and TV production, talent and investment.”

Vancouver is the third largest film production centre in North America, hot on the heels of New York and Los Angeles. In recent years, Vancouver experienced exponential growth in Film and TV production and the industry has emerged as a top contributor to BC’s diversified economy, creating jobs, services and tax revenue. 2015 was a record year for Vancouver in particular, with pilot production filming increasing by 67 per cent from 2015 to 2016. In 2015, the City issued almost 5,000 permits for 353 productions filmed in Vancouver; provisional data for 2016 from the City of Vancouver’s film office projects that this year’s numbers will be even higher.

“Vancouver is already a world-class destination for film production and talent,” said Vancouver’s new Film Commissioner, David Shepheard. “We are taking steps to elevate the industry by addressing the long-term needs of its stakeholders and becoming a global leader in innovation and sustainable growth. I look forward to building on a very solid foundation laid by the VEC, other partners in BC, and collaborating with my counterparts in other cities.”

With over 16 years of experience around the world in film, David Shepheard is well-qualified to position Vancouver as the premier place for film and TV production, talent and investment. Combined with the local knowledge and connections of Nancy Mott, Executive Director, the pair will work to bolster the profile of Vancouver on the global stage and attract film and TV production, co-production and post-production projects to Vancouver. Through the prior business development activities of its Asia-Pacific Centre, the VEC has already identified opportunities in Japan, China and Korea, all of whom have been stepping up investment and production activity in their respective DE&I industries.

“The creation of a new Centre and hiring Vancouver’s first Film Commissioner is the natural response to pent-up demand from industry for a singular point of contact for incoming productions concerning talent, infrastructure and key decision makers,” said Ian McKay, CEO of the VEC. “David brings experience and a proven ability to continue the work our organization does in advocacy, investment and promotion for our high-growth sectors.”

“The VEC has worked to support the entire DE&I industry, including the film and TV sector, for the last six years. We’ve sponsored festivals and put on career fairs, held networking and educational events and have taken Vancouver’s story on the road—we’ve done everything in our power to make the industry as resilient as possible,” said Mott, Executive Director. “The new Film & Media Centre isn’t just a continuation of that work. It’s a declaration that Vancouver is kicking up its game – that we’re going to be the place to convene for conversations between content creators and platforms.”