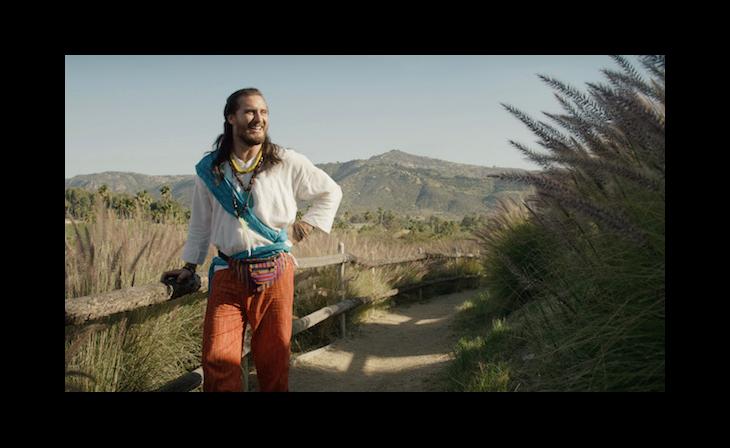 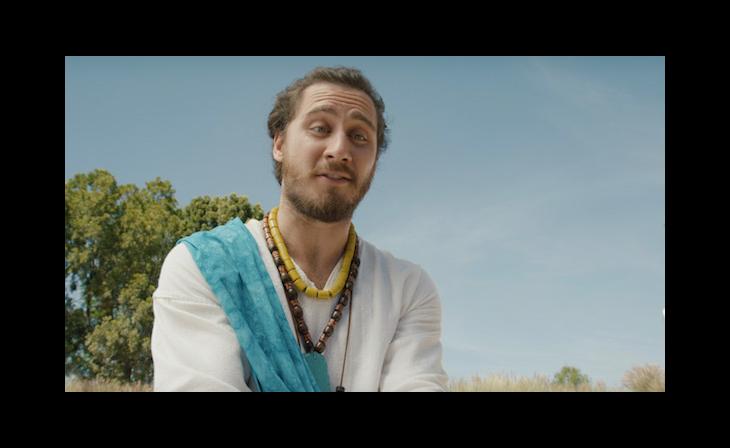 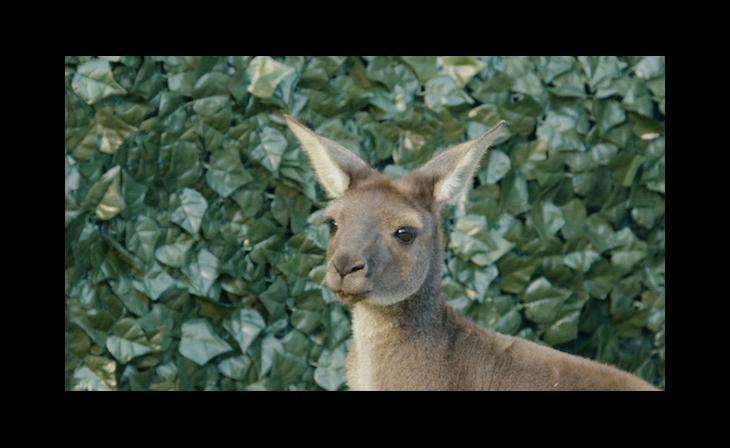 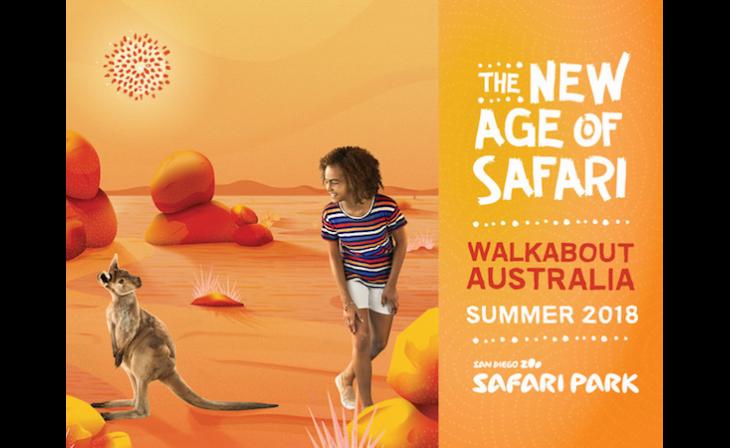 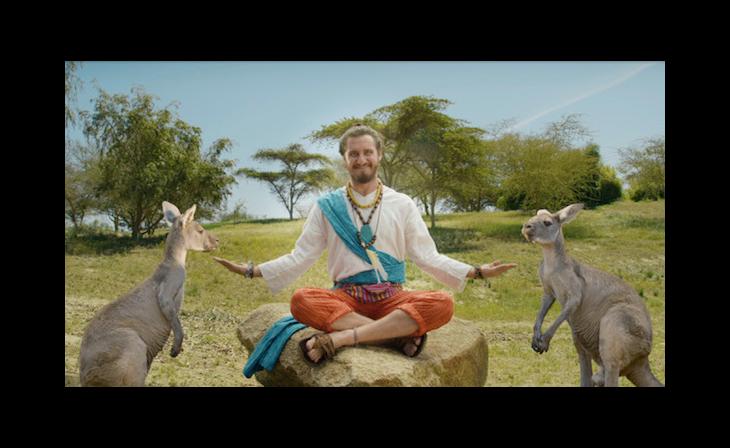 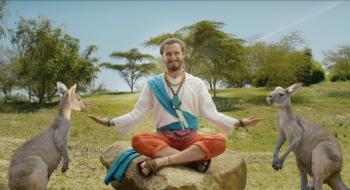 "Before one can run, one must learn to walkabout." To celebrate the opening of Walkabout Australia, San Diego Zoo Safari Park’s new interactive safari, agency M&C Saatchi LA has launched “Safari, Aussie Style. Embracing the Way of the Roo.” The campaign is guided by Kanguru, an endearingly free-spirited, bohemian Australian with a Southern Californian flower-child attitude. Along the Walkabout, he encounters some of the fauna that inspire his positive outlook. Visitors to Walkabout Australia can do the same, while they explore 3.6 acres of everything awesomely Aussie in four different habitats.

The creative team that brought the campaign to life was a unique mix of Australians and SoCal natives, notes Maria Smith, Executive Creative Director, M&C Saatchi LA. “We all brought our different perspectives to creating spots that capture just how awesome it is to be able to get up close and interact with some of Australia’s most fascinating creatures, in the heart of southern California.”

The campaign includes spots for broadcast and theatrical release, directed by Gentlemen (Brett Snider and Billy Federighi) that air throughout the summer. “Welcome to Walkabout,” is a centerpiece: 30 spot that introduces the Way of the Roo with the affable Kanguru and his furry and feathered Aussie mates. Kanguru’s inviting and over-the-top positivity also connects via accompanying radio spots featuring philosophical “Roo-isms.”

“Our Kanguru serves as an ambassador of fun. He is both silly and sincere in his delivery as he introduces everyone to the Way of the Roo, Walkabout Australia is an enlightened path of adventure with animals and memorable family fun,” says Ted Molter, Chief Marketing Officer, San Diego Zoo Global.

The print and out of home campaign highlights the interactive quality of the safari, presenting kids and animals together in a key art series awash with bold color. Elements from “Way Of The Roo,” were also integrated into a new AR App “Danceabout Australia” produced by Red Interactive, now featured within the AR Apps category within the Apple App Store.

Walkabout Australia offers a safari experience with Australia’s extraordinary creatures on a scale that has never been done before. Eighty percent of Australia’s animal species are unique to the region, including the red-necked wallaby, western gray kangaroo, magpie goose, radjah shelduck and the freckled duck.

“Australia is an extraordinary place, and we are thrilled to provide a snapshot of some of its wonders at the all-new Walkabout Australia experience at the Safari Park,” elaborates Lisa Peterson, Director, San Diego Zoo Safari Park. "Not only does Walkabout Australia allow us to connect people to the region’s fascinating wildlife, but it adds another dimension to San Diego Zoo Global’s efforts to save species, such as the cassowary and the endangered Matschie’s tree kangaroo.” 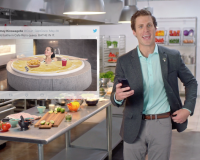 People really, really love Cafe Rio. But for fans of the Mexican fast-casual favorite, that love tends to manifest in some unusual ways. Still, Cafe Rio wanted to show some appreciation to their community, so they enlisted a few fans (and their... 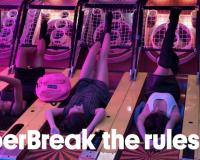 For more than 50 years, JanSport® has remained a best-selling backpack brand and a dependable partner for adventure and self-expression. Starting today, the world’s best-known backpack maker is launching a new creative campaign aimed... 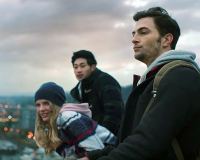 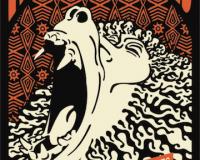 Nearly two years after the historic groundbreaking ceremony for the largest expansion in its 101-year history, the San Diego Zoo Global launches the Conrad Prebys Africa Rocks exhibit. To introduce the expansive and diverse experience, dedicated... 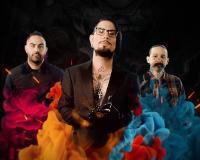 Marking its best year yet, 2C Creative has been named a finalist for PromaxBDA’s 2016 North America Agency of the Year (out-of-house) award. This top honor comes as the creative agency racks up an additional 14 nominations across several...