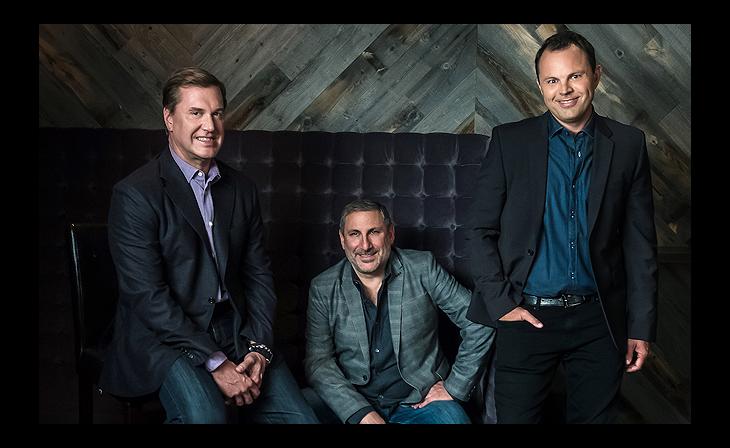 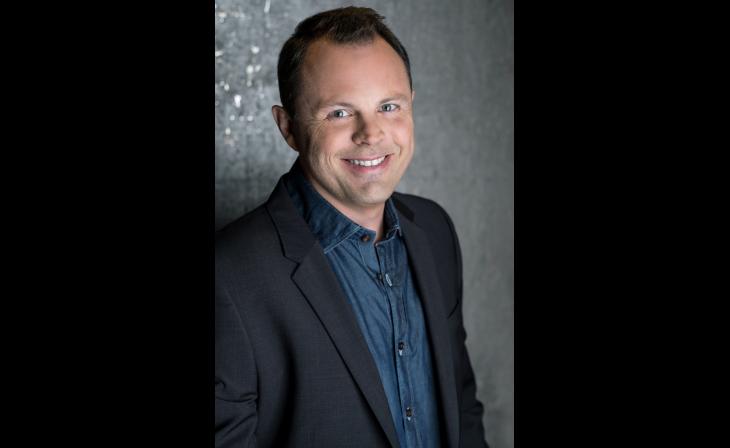 Jason Groff is the new President of Mob Scene 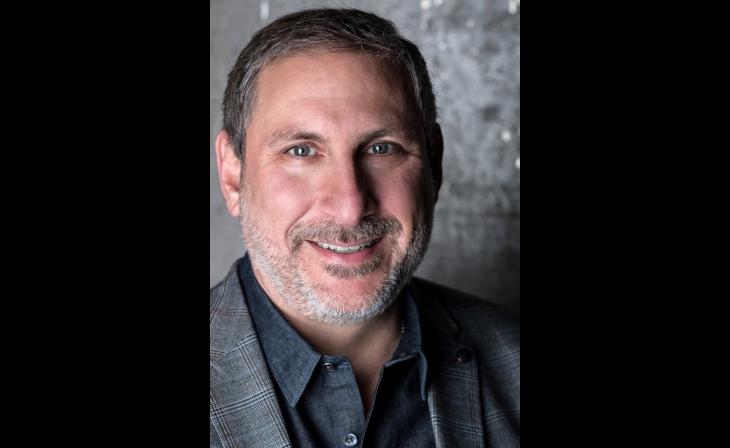 Mitchell Rubinstein is the new COO of Mob Scene 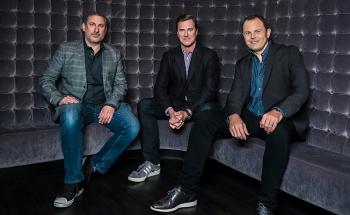 Prior to their promotions, Groff had been the company’s Executive Vice President of Operations; Rubinstein had been Mob Scene’s Senior Vice President of Creative Content. In their new posts, Groff will oversee all of Mob Scene’s businesses and creative services. Rubinstein will be responsible for oversight of the agency’s overall daily operations across all divisions.

Regarding today’s announcement, Grane said, “Jason and Mitchell are seasoned pros and highly creative executives with years of experience across all areas of advertising, marketing and creative content. Since our founding 11 years ago, we have been fortunate to have enjoyed tremendous success, and we are now positioning Mob Scene for future growth in the years ahead. Jason and Mitchell are the ideal leaders to help navigate our continued journey into the digital media landscape, both for our clients and for our agency itself.”

About JASON GROFF
Prior to becoming Mob Scene’s President, Jason Groff had previously been the agency’s Executive Vice President of Operations and Senior Producer of Creative Content since 2014. Groff joined Mob Scene concurrent with the company’s founding in 2006, starting as a producer and later rising within the organization.

In addition to his corporate role at Mob Scene, Groff is active in implementing marketing campaigns for diverse film and television projects, as well as campaigns promoting non-entertainment corporate partners. He also produced and directed two seasons of Talking to Hollywood (an entertainment show similar to Access Hollywood) that aired in China. In 2017, Groff spearheaded Mob Scene’s acquisition of social media branding group Gin + Tonic, bringing an unprecedented expertise in branding across all social media platforms to the Mob Scene suite of client services.

Groff has worked in the Entertainment Marketing arena for seventeen years, starting with his role in 2000 as a Coordinator for Promotional Programming with Twentieth Century Fox Filmed Entertainment. He left Fox in 2005 to start his own company, and one year later joined his former boss and mentor, Tom Grane, as Mob Scene’s first hire, concurrent with the company’s formation.

During his eleven years with Mob Scene, Groff has garnered several industry awards and nominations for his work, including a 2010 Primetime Emmy Award Nomination for the special program Avatar: Enter the World of Pandora.

Groff studied film at the University of California, Santa Barbara.

About MITCHELL RUBINSTEIN
Prior to his promotion to COO, Mitchell Rubinstein had been Mob Scene’s Senior Vice President of Creative Content since 2015. During the past two years, he has overseen all creative content work on behalf of Mob Scene’s diverse client base, and has also executive produced creative content promoting several Warner Bros./DC films, including Batman vs. Superman, Suicide Squad, and Wonder Woman.

Before joining Mob Scene, Rubinstein was Head of Creative Content (from 2011-2015) at entertainment marketing and creative agency Buddha Jones. There, he was also an Executive Producer, spearheading all creative and digital content projects for the company’s film, television, and video game clients.

Earlier, Rubinstein spent seven years as Executive Vice President of both the Original Content and DVD divisions of Trailer Park - and the divisions’ earlier incarnations as part of Creative Domain. At Trailer Park, he oversaw and managed original material and design for EPKs, network and cable TV specials, video games, and DVDs.

Rubinstein has also worked at The Walt Disney Co., and for several other creative agencies, including Herzog & Co., The Cimarron Group, and 1K Studios.

In addition, Rubinstein was the producer of the award-winning documentary film Tibor Jankay: The Art of Survival. He holds a Bachelor’s Degree in Sociology from UCLA, and an MBA from Georgetown University.

About MOB SCENE
Mob Scene, the winner of eight 2017 Clio “Key Art Awards” for Excellence in Entertainment Marketing, is more than just a full-service Hollywood agency. The company, founded in 2006, is a creative destination with a passionate and collaborative environment that inspires imagination, cultivates top talent, and delivers premium service. “Mobsters” go beyond the expected to create bold and innovative advertising and marketing content that connects emotionally with today’s consumers across all mediums.

With over 140 of the most talented professionals in the entertainment industry, Mob Scene has diverse experience that spans advertising, branded integration, traditional film and television production, and post-production. The agency’s creative capabilities run the gamut: from short Instagram videos to 90-minute live broadcasts to complete 360-degree campaigns, as well as trailers, promos, documentaries, and unique, behind-the-scenes added value content.

In addition, Mob Scene has also produced three television shows (two currently in production), and has been working with its studio partners on several, upcoming VR (virtual reality) projects. 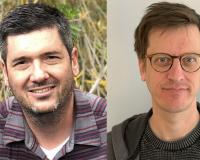 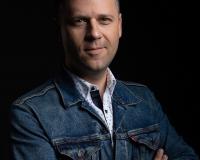 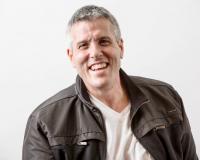 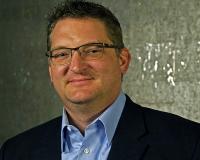 Mob Scene, one of Hollywood’s leading entertainment marketing agencies for major motion picture studios, television networks, and production companies, has named Brett Abbey as its new CFO. The announcement was made today by Thomas Grane, CEO,... 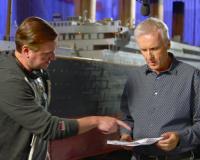