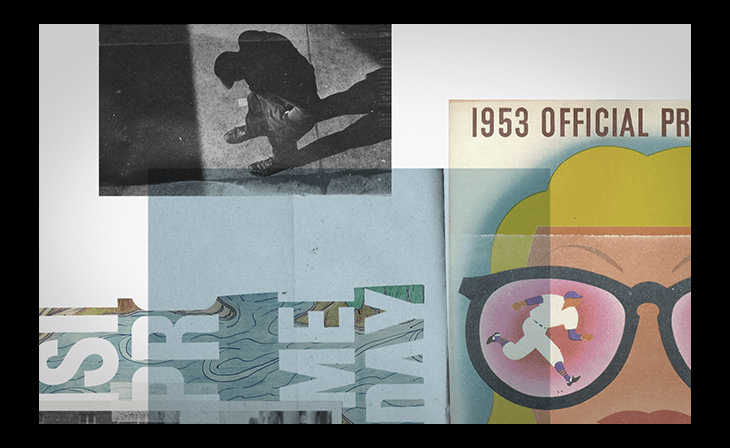 The show open of WTTW’s series “Art & Design in Chicago” is a dynamic showcase of the city’s new vitality, born of the Great Fire in 1871 and coming of age in the 20th century as an international force. 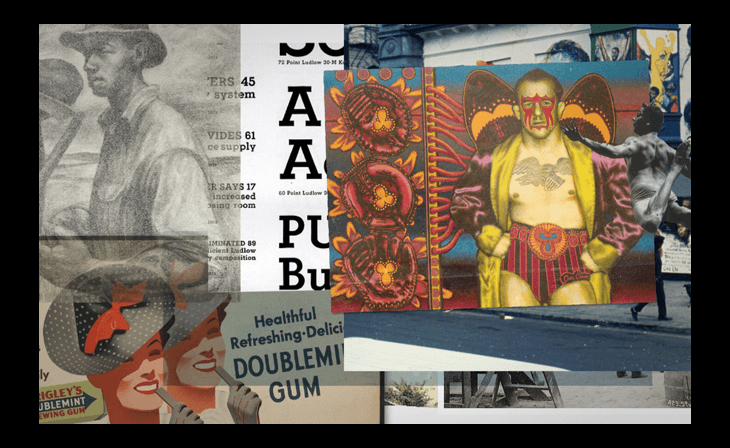 The show open of WTTW’s series “Art & Design in Chicago” is a dynamic showcase of the city’s new vitality, born of the Great Fire in 1871 and com

The show open of WTTW’s series “Art & Design in Chicago” is a dynamic showcase of the city’s new vitality, born of the Great Fire in 1871 and com

To capture the excitement of 130 years of art and design in Chicago within 15 seconds is no small task. When the producer of the new public television series “Art & Design in Chicago” needed help to do that, he called on Chicago-based Mode Project to create the show open.

"I've admired the work of Mode Project for a long time. When this came up, I thought they'd be perfect to give us something startling and fresh, with the combination of elegance and energy,” said Daniel Andries, the series producer/writer and senior producer at WTTW in Chicago.

The series focuses on the city’s character as a creative metropolis, driven by diverse factors that have shaped its own artistic culture and, by extension, artists and designers around the world.

Given the importance of the show open as the critical first impression for viewers, initial concept discussions with Andries, the Mode Project team, and composer Nicholas Tremulis centered on the need to reflect the entire series and the stories it tells.

“We realized that something which felt like a strange map of the city, an odd moving skyline of art, was a great way to go,” Andries said.

Mode Project drew from its story-telling expertise to develop the concept into a dynamic showcase of the city’s new vitality, born of the Great Fire in 1871 and coming of age in the 20th century as an international force. “We combined pieces of art and design in photos, textures, handwritten notes, plans, and more into an animation that that is full of energy, allowing many elements to build up and over each other,” Matt Kuebrich, Mode Project’s associate creative director, explained.

WTTW researchers dug up some of the iconic images; research by Mode Project yielded key additional pieces to create a cavalcade of Chicago characters. Sculptors, muralists, TV commercial directors and more spin through the show open, driven by Tremulis’ frenetic soundtrack. Even the typography (including the series logo) is adapted from the seminal work of Chicago’s Ludlow Typograph Co. in the 1930s.

Although attention to detail in service of the story is typical of Mode Project’s award-winning collaborations, the design and animation for the “Art & Design in Chicago” show open is unique. “We are not locked into any one style,” Brooks Ruyle, creative director, said. “Our creative solutions relate to the client’s specific needs and are based on the project’s communication goals.”

Mode Project’s record of success in understanding the needs of each of their broadcast design clients and making authentic and emotional connections with the audience—even in just 15 well-crafted seconds—is well recognized by those clients, including Andries. “I love the final product,” he said.

The four-part series concluded Friday, November 2, on WTTW-Channel 11, and is now streaming on WTTW’s website. The series is part of Art Design Chicago, a yearlong initiative by the Terra Foundation and the Driehaus Foundation to look anew at the city's art and design history. For details, visit www.artdesignchicago.org. 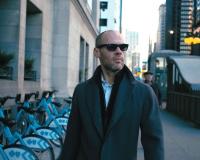 Anybody who thinks the Chicago Symphony Orchestra experience is meant for somebody else is in for a nice surprise. Mode Project, the Chicago-based design and production studio, is creating an eye-opening ... 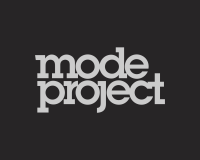 Mode Project, a Chicago based design, animation and production studio, is proud to announce the addition of Designer/Animator Douglas Gordon and Associate Producer Katie Hildreth. 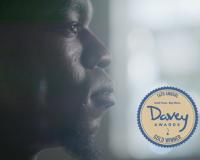 Mode Project taps into the human experience in a way that captures minds, hearts, and awards. In recognition of the Chicago-based design and production studio’s outstanding work, the Academy of Interactive and Visual Arts recently presented Mode... 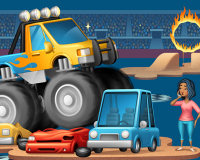 A series of videos created by Chicago design and animation studio Mode Project uses humor to connect Acuity Insurance with its customers. The results are drawing smiles from audiences—and the client—with more than a million views on the web. “... 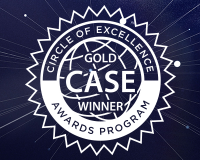 A film produced by Mode Project for the McCormick School of Engineering at Northwestern University which explores the school’s unique “whole-brain” approach to engineering, has received international recognition.  The Council for Advancement and...