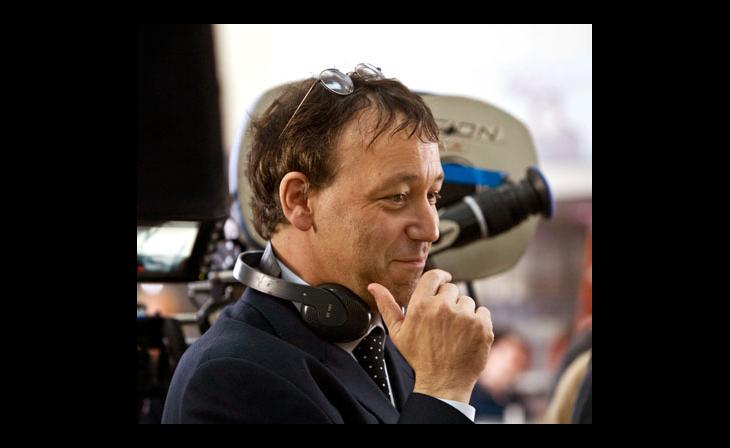 Writer/director SAM RAIMI on the set of his return to the horror genre, an original tale of a young woman's desperate quest to break an evil curse--"Drag Me to Hell."

Founded in 1953, the Motion Picture Sound Editors is a non-profit organization of professional sound and music editors who work in the motion pictures and television industry.
Studio City, CA
--(SPW)--

The Motion Picture Sound Editors (MPSE) today announces that it will honor Sam Raimi with its annual Filmmaker Award. The director of the blockbuster Spider-Man features and the low-budget horror classic The Evil Dead is being recognized for his outstanding contributions to the art of cinema. He will receive the award at the MPSE Golden Reel Awards ceremony February 27th in Los Angeles.

Citing the director’s innovative storytelling, the scope of his work and his passion for movies, MPSE President Frank Morrone says that Raimi embodies the spirit of filmmaking. “Sam Raimi has been the creative force behind some of the most popular, entertaining and scariest films of our time,” Morrone observes. “He has been a major influence on other filmmakers the world over. We are very pleased to honor his work and many contributions to the entertainment industry.”

"My career as a director began with a low-budget horror picture that relied heavily on sound to compensate for what we couldn't afford to show on camera,” says Raimi. “As it turns out, in cinema, some of the most powerful moments are induced not by what we see, but by what we hear. I'm incredibly grateful to the MPSE for this honor, and I am humbled to be joining such an outstanding class of past honorees."

Raimi first gained notoriety in 1982 with The Evil Dead¸ a darkly comic and gruesome tale that is widely credited with revitalizing the horror genre. That was followed by Crimewave, co-written by Joel and Ethan Cohen, the sequel The Evil Dead 2, the comic book style drama Darkman and Army of Darkness¸ the third film in the Evil Dead series. In the 1990s, he explored other genres with the western The Quick and the Dead, the crime thriller A Simple Plan, the baseball drama For the Love of the Game and the supernatural thriller The Gift.

Raimi reached the pinnacle of commercial success in 2002 with Spider-Man, which had the biggest opening weekend box office for any film to date. That was followed by the two equally successful Spider-Man sequels. He returned to horror in 2009 with Drag Me to Hell. His most recent film, Oz the Great and Powerful, is a whimsical prequel to The Wizard of Oz.

In addition, Raimi is a prolific producer, writer and actor. He is also the founder of Renaissance Pictures. He is currently producing the television series Ash vs Evil Dead for STARZ!

About MPSE
Founded in 1953, the Motion Picture Sound Editors is a non-profit organization of professional sound and music editors who work in the motion pictures and television industry. The organization’s mission is to provide a wealth of knowledge from award winning professionals to a diverse group of individuals, youth and career professionals alike; mentoring and educating the community about the artistic merit and technical advancements in sound and music editing; providing scholarships for the continuing advancement of motion picture sound in education; and helping to enhance the personal and professional lives of the men and women who practice this unique craft. 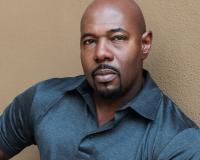 The Motion Picture Sound Editors (MPSE) today announces that it will honor Antoine Fuqua with its annual Filmmaker Award. The director of such films as The Equalizer (1 & 2), The Magnificent Seven, Southpaw and Training... 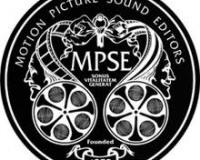