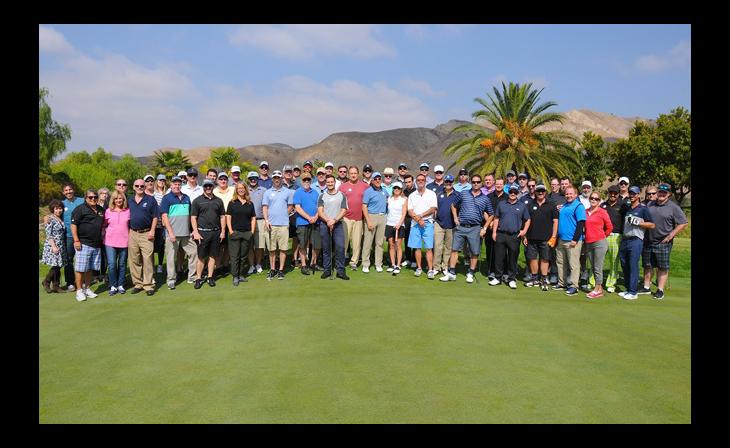 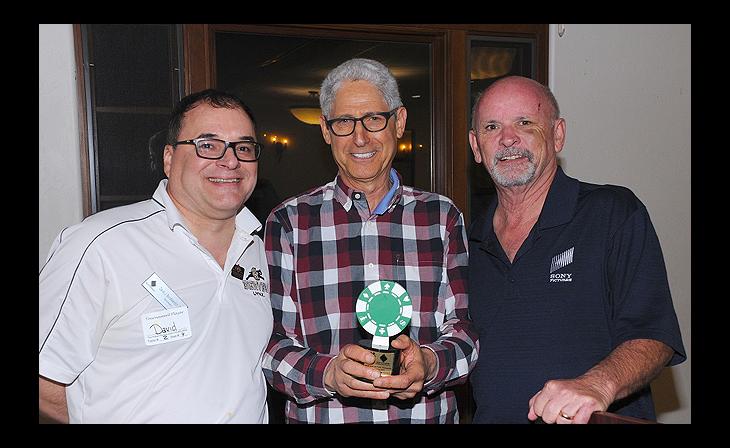 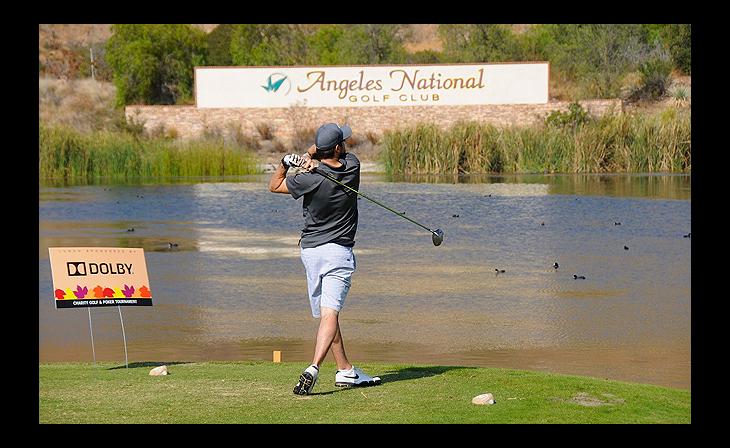 Members of the MPSE and CAS and our industry partners came together to make this year's tournament a huge success. 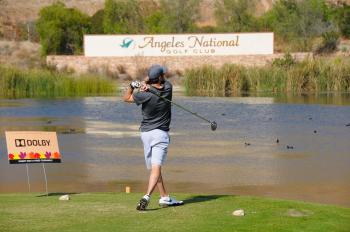 Dozens of entertainment sound professionals put their golf and poker skills to the test in the MPSE & CAS Annual Charity Golf and Poker Tournament October 14th at Angeles National Golf Club in Sunland, California. The event raised funds for in the MPSE’s Ethel Crutcher Scholarship Fund, which provides mentoring and support for student sound artists, and afforded an opportunity for the two organizations’ members to relax and have fun.

“Members of the MPSE and CAS and our industry partners came together to make this year's tournament a huge success,” said MPSE President Tom McCarthy. “We are grateful to our sponsors and to everyone who participated for their support of our scholarship fund.”

About MPSE
Founded in 1953, the Motion Picture Sound Editors is a non-profit organization of professional sound and music editors who work in the motion picture television and gaming industries. The organization’s mission is to provide a wealth of knowledge from award-winning professionals to a diverse group of individuals, youth and career professionals alike; mentoring and educating the community about the artistic merit and technical advancements in sound and music editing; providing scholarships for the continuing advancement of motion picture sound in education; and helping to enhance the personal and professional lives of the men and women who practice this unique craft. mpse.org 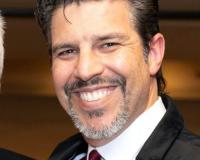 The Motion Picture Sound Editors (MPSE) have elected Mark Lanza as president. Lanza is an award-winning supervising sound editor and currently serves as the organization’s treasurer. His two-year term as president begins in January. He succeeds...

On January 19th, the Motion Picture Sound Editors (MPSE) will honor Cecelia “Cece” Hall with its Career Achievement Award at the 67th Annual Golden Reel Awards ceremony. One of the most accomplished women in entertainment... 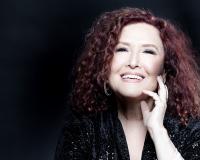 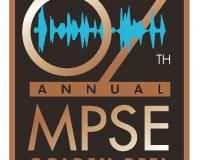 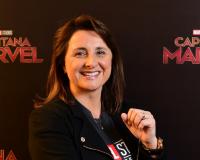 The Motion Picture Sound Editors (MPSE) today announces that it will honor Victoria Alonso with its annual Filmmaker Award. As executive vice president of production at Marvel Studios, Alonso has executive produced films within the Marvel...