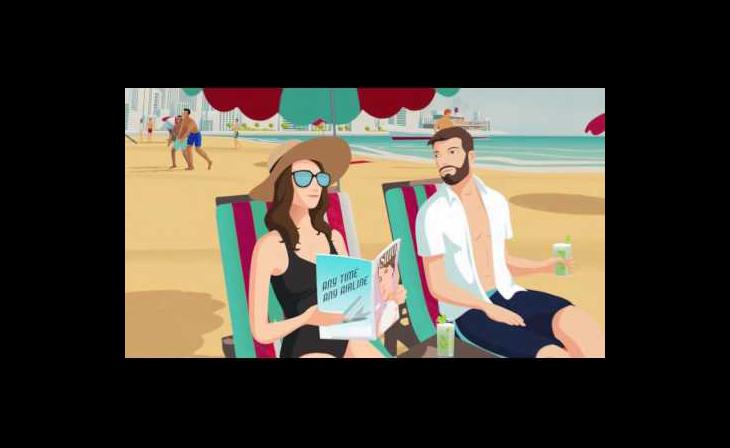 Music company PULL broke boundaries with its new take on “Don’t Fence Me In” for successful spot entitled “Travel Posters” for the Discover it Miles Card, created by The Martin Agency.

PULL is a full service music company for all media, working from their New York City studios.
NEW YORK
--(SPW)--

Covers of classic songs don’t always stand out from the crowd, but the NYC music company PULL broke boundaries with its new take on “Don’t Fence Me In.” Their rendition is central to a successful new spot entitled “Travel Posters” for the Discover it Miles Card, created by The Martin Agency.

Working out of their SoHo studios, PULL composer Mitch Davis created an indie style take on the iconic song first written and recorded by Cole Porter and Robert Fletcher in 1934. In “Travel Posters,” a couple’s plans for world travel come alive through a series of stylishly animated posters showing global destinations, accompanied to cleverly updated lyrics: “Give me miles lots of miles/Under starry skies above/Don’t fence me in…”

“I love doing covers -- you get to reinterpret a song that everybody knows, in a way that brings something new and refreshing to it,” says Davis. “Many artists have recorded ‘Don’t Fence Me In’ and they usually stay pretty true to the original. That shows it’s a difficult song to take to another place.”

After experimenting with several styles, Davis hit on a modern feel that was organic and decidedly not overproduced. Once he and the agency agreed on the style there was, of course, one additional challenge with “Don’t Fence Me In.”

“I had to get this whole song into thirty seconds!” Davis notes. “Making it all fit turned out to be a fun musical math problem.”

About PULL
Founded by Mitch Davis and Scott Brittingham, PULL is a full service music company for all media, working from their New York City studios. For more information, visit www.pullpullpull.com

PULL Blends Worlds with Music .... [This release withdrawn by SPW due to client/author request]
Wednesday, Apr. 20, 2016

About PULL
Founded by Mitch Davis and Scott Brittingham, PULL is a full service music company for...

PULL Makes Music And Lyrics Magical For Qualcomm, Ogilvy & Mather
Wednesday, Mar. 2, 2016
The humor behind a new :60 spot for Qualcomm, “Prequel,” called for a very special song to make it work: Custom-made music and lyrics were a must, yet it still had to feel familiar.... 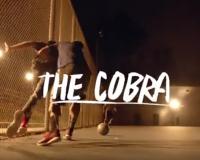 Crafty soccer moves are no longer an international secret, courtesy of an intriguing new online video series created by Nike. All six 1:00 installments are paced perfectly by original scores from the New York City-based music company ... 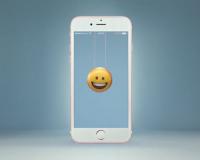 A killer combo calls for the perfect score. Leading original music house Pull provided just that for agency McCann’s new campaign that pairs Verizon with the new iPhone6s. The :30 spot “...