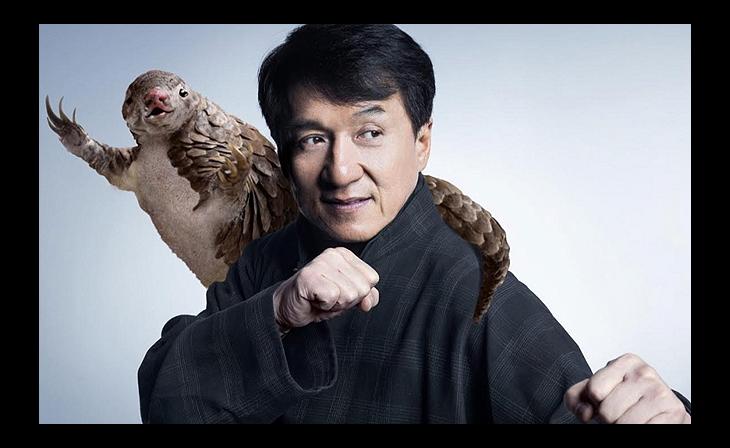 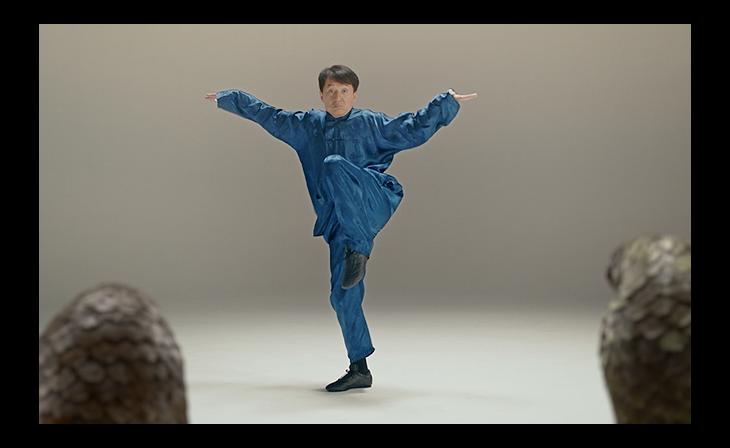 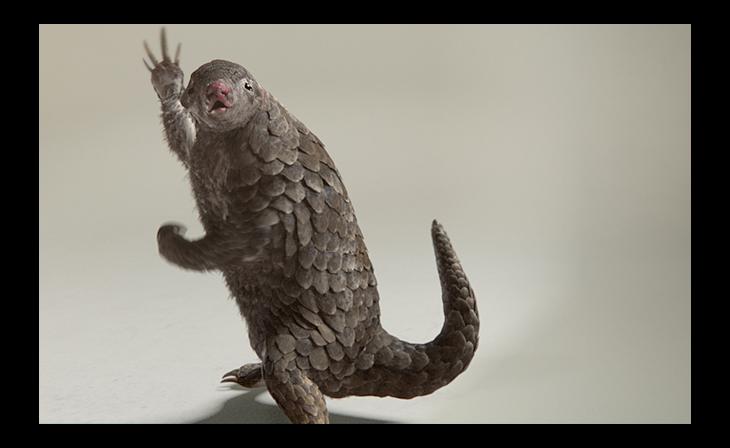 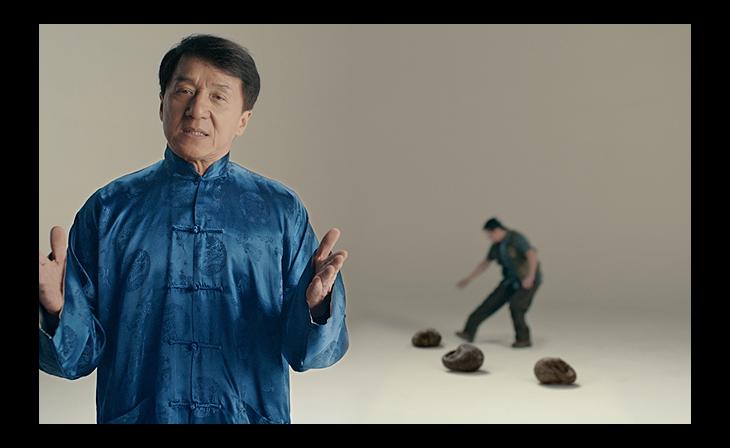 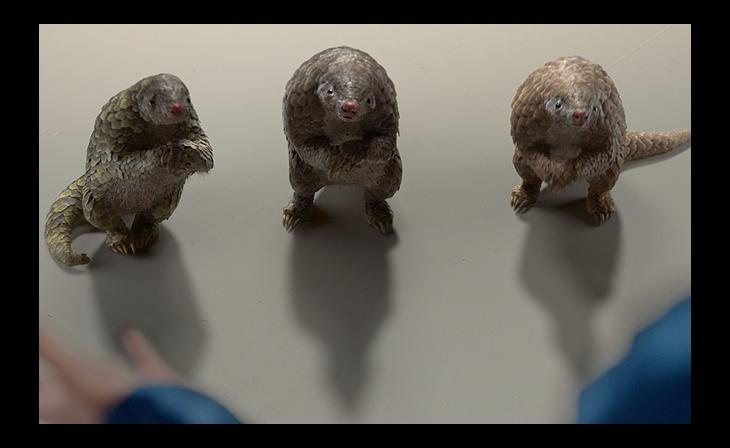 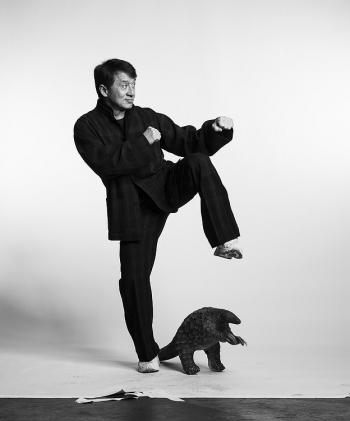 Martial arts superstar and wildlife champion Jackie Chan is calling for an end to consuming pangolin products in a new public service announcement for WildAid and The Nature Conservancy.
LOS ANGELES
--(SPW)--

In the new PSA, entitled “Jackie Chan – Kung Fu Pangolin,” which was shot in Los Angeles, Chan is seen instructing three small pangolins on how to perform various martial arts moves in order to protect themselves from human poachers.

To create the CG-generated pangolin mammals, PHD first began with photography and basic drawings that gave the characters the realism, personality and movements that would result in their stunningly real depictions. PHD’s Kevin Donovan created drawings of the pangolins that were first used within a crude animatic in order to roughly determine the length and action of the specific shots that would be required during the live action production. Helena Packer, PHD’s VFX Supervisor, then worked with the animation team to create the comedic kung-fu moves performed by the CG pangolins within the PSA.

Pangolins are mammals which are native only to Asia and Africa. They have large, protective keratin scales covering their skin, and are the only known mammals with this feature. Pangolins are threatened by hunters for their meat and scales, and are, unfortunately, the most trafficked mammals in the world. Learn more

To view this PSA on WildAid YouTube, please see: https://www.youtube.com/watch?v=G0i9HjbdcTM

Regarding the project, Jackie Chan said, “It is crazy that in this day and age people are still eating these wild animals and threatening them with extinction. I hope we can persuade people that it's the wrong thing to do."

Peter Knights, Co-Founder and CEO, WildAid, said, “We are thrilled that PHD was able to create life-like and expressive pangolins to compliment Jackie Chan's live action. As a result, nearly three million people worldwide have been reached with the important conservation message that when the buying stops, the killing can too.”

Add Packer and Donovan, “It’s not every day you get a chance to work with one of the biggest stars on the planet. Jackie Chan was truly dedicated to this project, and just so much fun to collaborate with!”

About PHD
Launched in 2017 in Los Angeles by VFX industry veterans John Hughes and Helena Packer and director Kevin Donovan, PHD is a full service post production collective that also offers live action production services to its diverse client base.

PHD works across the media genres of VR/AR, independent films, documentaries, select TV projects including limited series, and commercials. From a client’s basic concept, PHD can provide all related services from soup to nuts, including live action production (if required), all post production, color grading, off and online editorial, the highest quality visual effects, and final delivery. PHD prides itself on a highly cost efficient fee structure for its diverse group of clients based around the world. 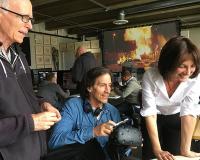 PHD has been launched in Los Angeles as a new collective led by visual effects industry veterans John Hughes and Helena Packer and film/TV/commercials director Kevin Donovan. The company, a full service post production house working across the...