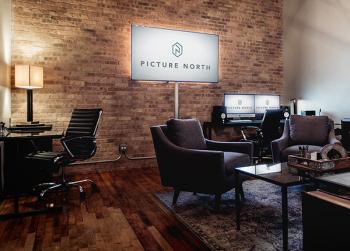 Nic & Sune, the Cannes Lions-winning duo, add a quirky sensibility and comedic side to the company’s roster. They have worked with such clients as VW, Pepsi, IKEA, Axe, Heineken, McDonald's, and Coca-Cola. Nate Camponi brings a sleek, luxury-driven reel, featuring work for Hyundai, Amazon, and Johnny Walker and has also earned recognition at Cannes and Creative Circle. Markus Bader’s German background makes him an obvious choice for offbeat humor and automotive spots, and Jake Zalutsky continues Picture North’s tradition of honest, raw storytelling for sports brands like Xcel and Team USA.

“This group of talented directors is a perfect fit for this stage of Picture North’s evolution,” executive producer Neha Datt Schultz remarked. “As a company, we love our multilingual, multicultural background, and this group will take us to the next level—by both expanding our global reach and elevating the quality of work we’re doing.”

In fact, over the last few years Picture North has executed productions for US-based agencies and clients in such countries as Chile, Spain, Norway, South Africa, and Tanzania to name a few. With this expansion, the gang of travelers will increase the growing stockpile of hotel points and airline miles through shoots both domestic and foreign.

“Because most of us have one foot in the United States and the other abroad, we can draw on those diverse influences and bring that unique perspective to all of our projects,” director and executive producer Martin Rodahl said. “It doesn’t matter if the shoot is on a soundstage in New York or on a mountain in Austria; we now have a group of directors that’s comfortable telling stories in almost any language and environment.” 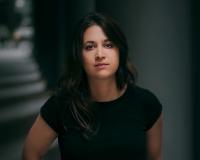 After freelancing for several years, Talia Pasqua finds a new home in Picture North for her versatility and emotive touch... 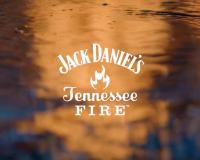 On a cold winter morning in Tennessee, Picture North and FCB Chicago teamed up with the local distillery workers at Jack...