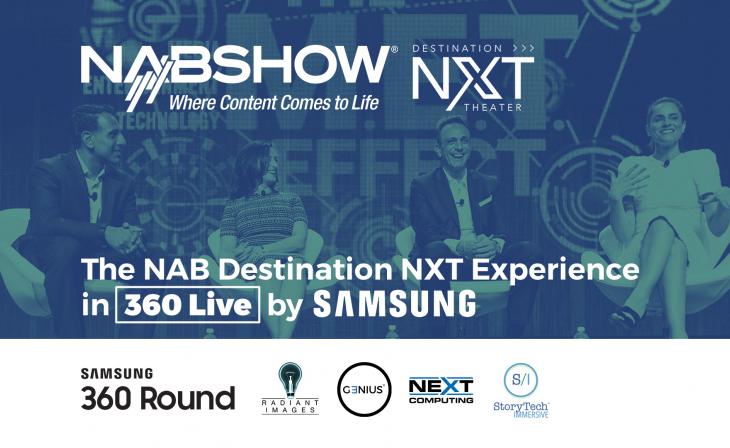 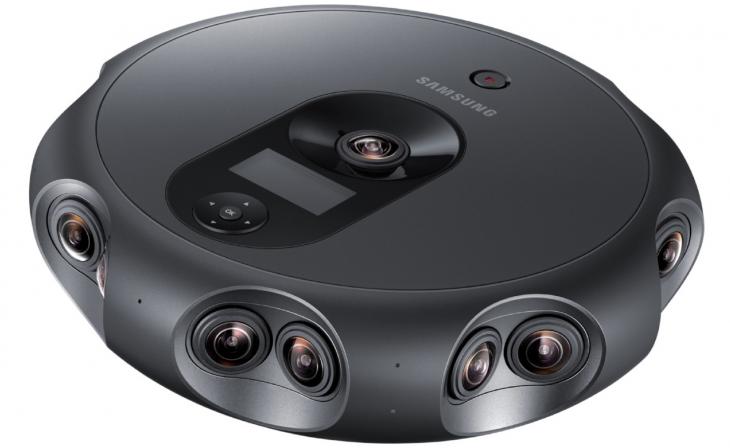 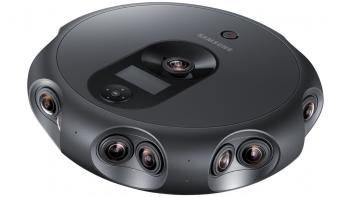 The Samsung 360 Round. Radiant Images is an award-winning solution provider in 2D VR 360 and everything related to immersive technology from the leading companies in the industry.
Radiant and StoryTech Immersive recording and producing a fully-enhanced live stream and VR viewing experience for the popular Destination NXT Theater speaking sessions
LAS VEGAS
--(SPW)--

Samsung is tapping into Radiant Images’ expertise in immersive technology to take the 360 Live viewing experience to the next level for its live broadcast of the popular Destination NXT Theater – Technology Advances speaking sessions at NAB Show 2018.

Radiant Images, in partnership with StoryTech Immersive, is recording and producing a live stream of the Destination NXT Theater and on the NAB Show floor using three Samsung 360 Round cameras and two traditional 2D cameras for a fully-enhanced 360 experience that is available live online April 9-12.

Utilizing picture-in-picture technology rendered by Voysys VR Producer and HEAR360's 8ball microphone and software for spatial audio, the interactive 360 stream gives viewers a front row seat for the speaking sessions while also giving them the ability to feel the excitement of the NAB Show or watch and listen to interviews from the floor of the Las Vegas Convention Center. Live social media feeds further enhance the experience.

“I’m proud to say that we have brought together some very talented and amazing partners to collaborate with us to take the 360 Live experience to the next level,” said Michael Mansouri, VP at Radiant Images. “This is going to be one of the most advanced live immersive experiences ever produced. We can’t wait.”

The speaking sessions, set for April 9-12, are traditionally among the most sought-out events at NAB Show in Las Vegas (April 7-12), the world's largest convention encompassing The M.E.T. Effect, the convergence of media, entertainment and technology. NAB Show is where global visionaries convene to bring content to life in new and exciting ways.

The complete VR viewing experience is available in Samsung’s booth N3406, where attendees have an opportunity to step behind the curtain. Much like a traditional live television production, a control room is available for attendees to witness a live and seamless production process overseen by directors, producers and technical personnel.

Attendees are able to see what translates from a traditional live broadcast to a 360 live and complete VR experience. Content is being streamed in-booth to Samsung’s Gear VR and HMD Odyssey virtual reality headsets and will also be broadcast live online.

The other project partners are Genius Marketing, who is providing a combination of 3D and 2D interviews from the exciting show floor surrounding new technologies featured during NAB; and Next Computing, who is supporting the real-time broadcast with its high-end hardware, including purpose-built live stitching and streaming systems. The LIVE 360 production is directed by Dirk Wallace and Zack Sutherland.

Radiant Images is an award-winning solution provider in 2D, 360 and everything related to immersive technology from the leading companies in the industry. Based in Los Angeles, the company collaborates with creatives in Production & Post, Co-Production and through its rental house. 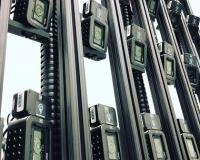 Meridian, a new light-field 6DoF capture system created by Radiant Images and featuring the ultra-compact Sony RX0, will be on display in the Sony booth S212 at Cine Gear Expo on June 1-2.

The versatile, portable Meridian is at the... 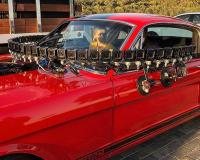 Attendees can delve into the future of immersive content creation and filmmaking at VRLA Expo 2018 with a visit to Booth 153, where Radiant Images will showcase its new light-field 6DoF capture system, Meridian, featuring the ultra-compact Sony... 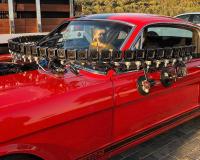 Radiant Images is unveiling two new multi-camera capture systems at NAB Show 2018, led by the Meridian, an innovative light field system that aims to push the next evolution of immersive content creation and filmmaking. 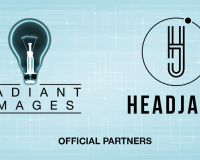 The innovative and technical force of Radiant Images will be on full display at Cine Gear Expo 2017, from creating a first-ever enhanced 360 livestream of the event to showcasing its powerful new 360 camera systems and leading seminars on VR...