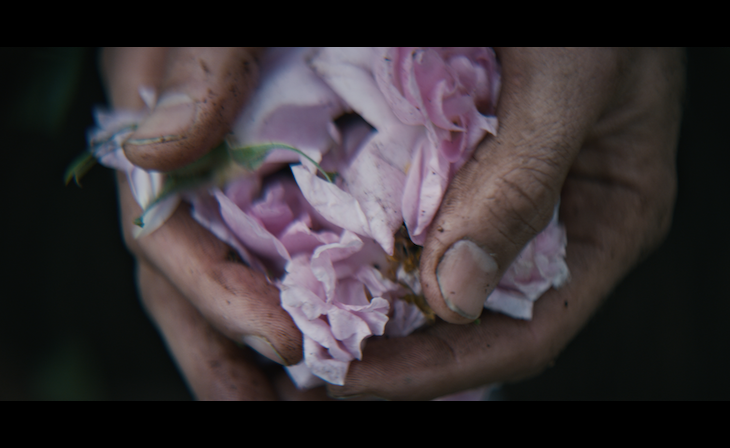 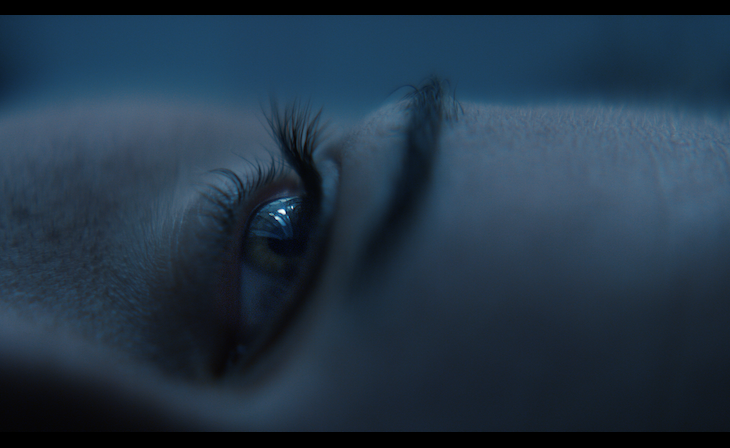 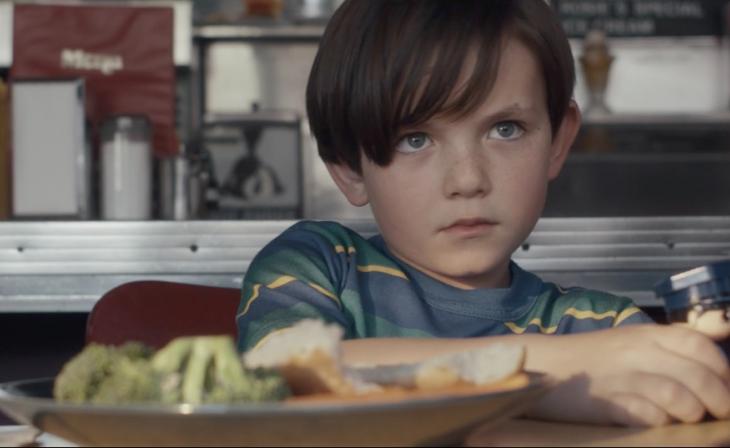 REVERSE directors Johan Stahl and Bradley Tangonan walked away with two top honors last night at the eighth annual One Screen Short Film Festival, presented by The One Club for Creativity. The short film festival celebrates and awards global filmmakers from both the commercial advertising and film industries.

The awards mark the fourth consecutive year that REVERSE directors have either scored wins or finalist nods at One Screen.

Tangonan won in the Emerging Directors category for his branded content short, “Rose De Mai,” for Le Labo, in which harvesters in Grasse, France reflect on their relationship to the Centifolia rose, the rarest, most fragrant rose in the world and the personal meaning of this fleeting bloom. The project was also a finalist in the Doc Film category. In addition, Tangonan was a finalist in the Emerging Directors category for his short documentary, “Forged in Flint,” for Square. The film tells the poignant story of a city reborn through its people and their commitment to rebuilding their community, one small business at a time.

Stahl won in the Fiction category for “Play: The Power of Ideas,” which he directed for the Newport Beach Film Festival. The film shows the underbelly of divorce when a little boy retreats to his toys — his imagination triggering a jarring series of events in the outside world. The film was also a finalist in the Branded Content category. Working closely with ad agency Garage Team Mazda, Stahl sought to find the right balance juxtaposing traditional dramatic cinema techniques with elements of the gore genre. By showing the disparity between the parents’ world and the boy's world, the film expresses central themes around imagination, cinematic storytelling, and the core theme of the 2019 Newport Beach Film Fest, “The Power of Film.”

“Hats off to Johan and Bradley for their well-deserved showing at One Screen,” says Thibaut Estellon, REVERSE Founder/Executive Producer. “It’s not only a validation of our ability to spot, break, and develop talent but it’s also telling about the power of great work. We’re really excited to see where the industry is going and to have the validation from our peers and such a creative institution like the One Club when it comes to strong content and bold creative choices, whether it’s in the commercial, branded content, and docu-style work.” 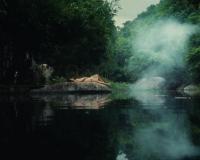 REVERSE Director Bradley Tangonan recently helmed the music video for “Bet On Me,” a new single from recording artist Suboi, Vietnam’s “Queen of Hip Hop.” The video, which premieres today, tells the...

LightHouse Films Rebrands and Pushes Ahead as REVERSE
Tuesday, Dec. 19, 2017