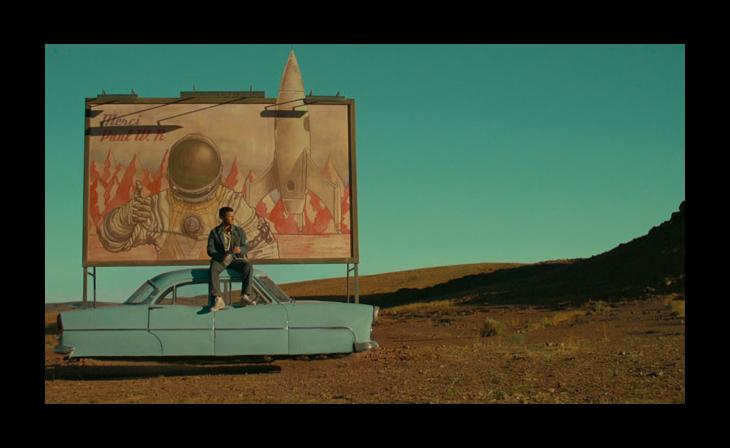 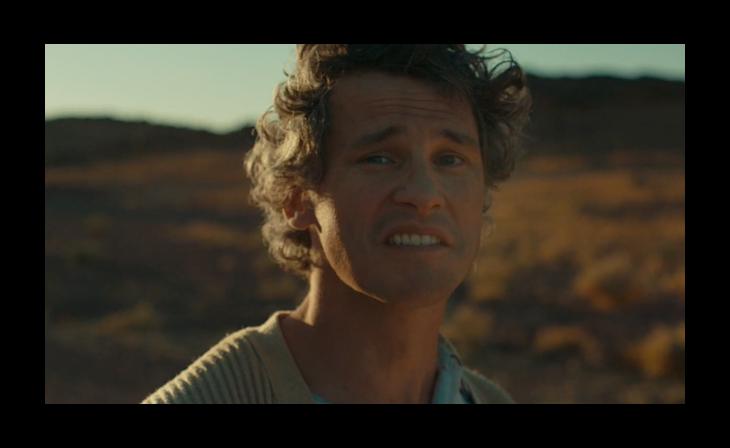 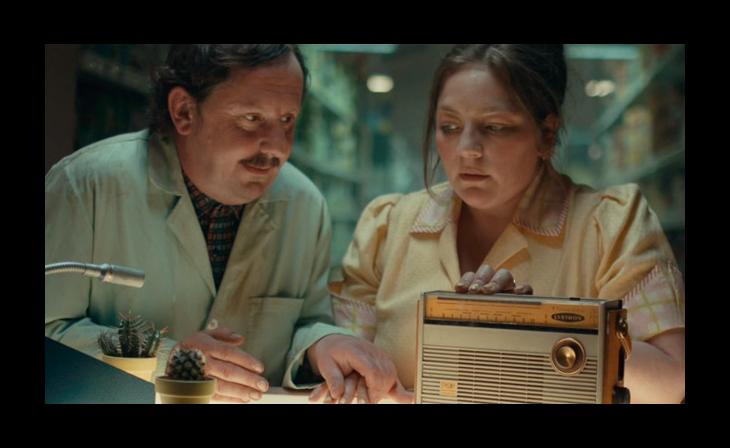 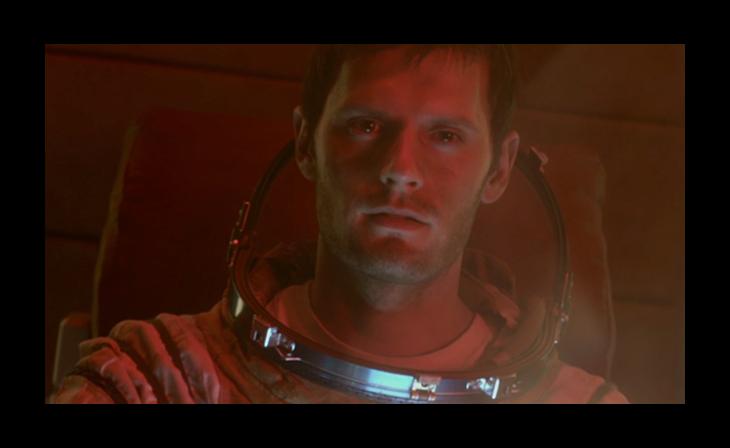 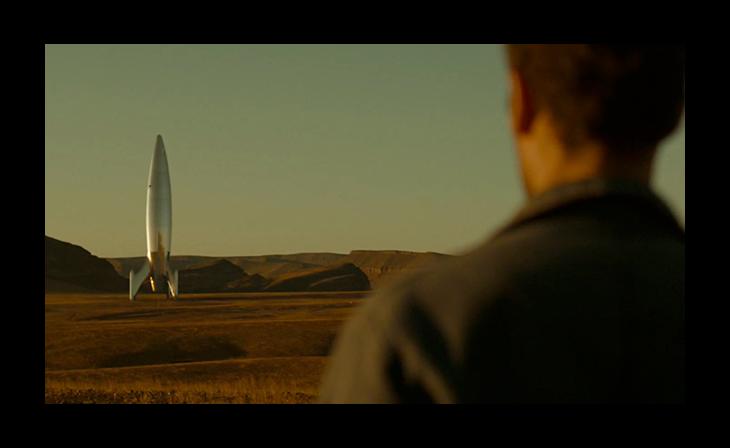 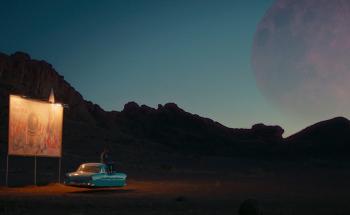 Romain Quirot’s short film, The Last Journey of the Enigmatic Paul W.R. has been awarded Best Narrative in the 2017 One Screen Film Festival. The festival is organized by The One Club for Creativity, an outstanding non-profit organization that recognizes creative excellence in advertising and design.

Quirot is a skilled director and creative visionary who has brought his unique touch to a variety of media formats including television commercials, documentaries, narrative films, and a young adult novel. His work is infused with beauty, energy, and nuanced moments ranging from humorous to poignant. Quirot has created a truly special science fiction film with The Last Journey of the Enigmatic Paul W.R. Produced by Mezzanine Productions, the film tells the story of the inexplicable Paul W.R., the most talented astronaut of his generation, and his disappearance a few hours before the start of a great mission to save Earth. With dreamy visuals that combine retro and futuristic elements, as well as a light yet contemplative tone, Paul W.R. is both aesthetically and emotionally evocative. Finding influence in Star Wars and Paris, Texas, Quirot says, “The film is inspired by works of science fiction that I enjoyed as a child. The ones with flying cars, a threat to the existence of mankind, and one mission that can save us all.” Quirot explores themes of loneliness, isolation, and the power of human connection in a futuristic setting that feels both lived-in and fantastical.

Quirot’s win at the One Screen Film Festival completes the film’s successful festival run. Paul W.R. premiered at the 2016 Tribeca festival, won the 2016 Grand Jury Prize at the Audi Talents Awards, and was a top 50 finalist for the 2017 Oscar Shorts. The short is also in the process of being adapted into a feature-length film. 2017 has been a monumental year for Quirot, as the young French director has been busy with several campaigns in the U.S. through LightHouse Films, including a global television campaign for Garmin and a national television campaign for Stainmaster. He also recently published his first young adult novel entitled Gary Cook, and generated significant buzz throughout Europe when he directed an epic trailer to promote the book’s release that’s on par with any mainstream sci-fi trailer you might see in theaters.

“Romain totally deserved this,” says Thibaut Estellon, Partner/Executive Producer at LightHouse Films, “he’s the definition of a creative and artist type, always juggling multiple projects at once across various disciplines. Paul W.R. shows his mastery in creating surreal and poetic universes with strong casting, dialogue, and character development, which are all elements that he incorporates into his commercial work as well, making him inarguably unique in this market.” 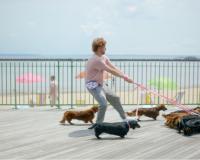 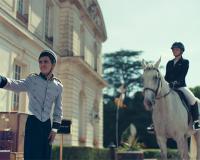 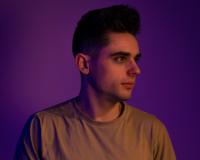 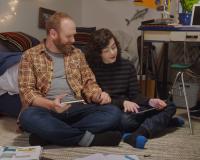