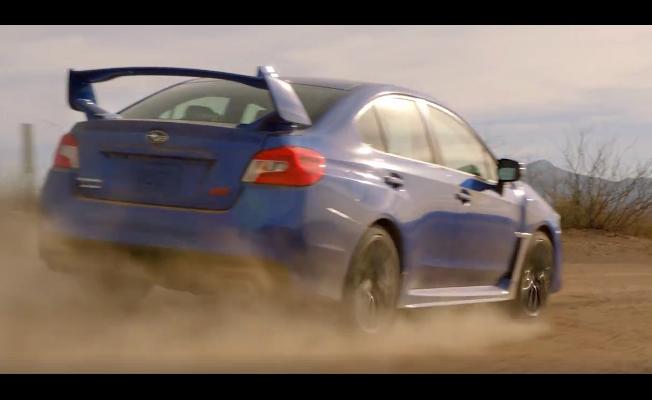 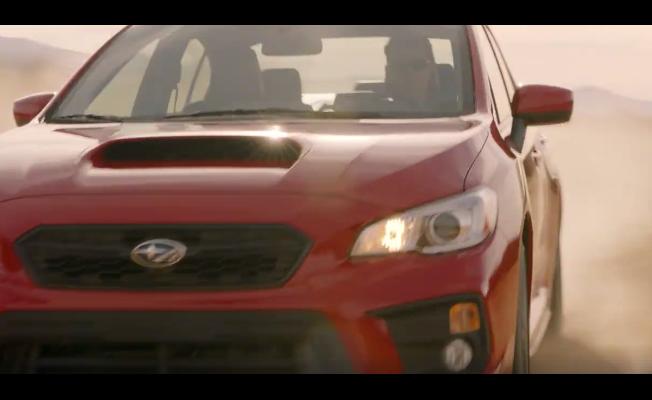 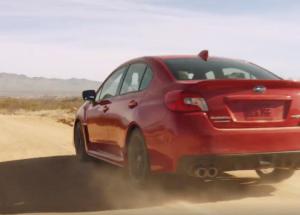 Sometimes the best way to show off a car is to drive it. Hard, through the curves and around in the dirt. That’s exactly what Director Tim Damon was tasked with for a short film titled, “Spotlight,” highlighting the all-new 2018 Subaru WRX and STI models for agency Designory.

Performance. Cars.
Director Tim Damon’s job was enviable. Take two totally redesigned Subaru WRX models out for a spin and push the limits. The shoot consisted of three days, one at the track, one on winding roads and one in dirt. “It was all about the cars,” says Damon. “All the details, headlamps, pedals, wheels, brakes, exhaust, everything that makes driving visceral and exciting. We just got after it, pursuit shots, tire smoke, dust, engine revs, shifting and steering. The objective was to show that these two models are the best performing, best handling Subarus ever. Just great to collaborate with the team from Subaru and Designory.”

Arizona proved the perfect proving ground to shoot the new models. “They had the track and every type of road configuration,” says Damon. “It made for a very efficient shoot with consistent light.” In “Spotlight”, the new Subarus emerge as detail are intercut with drone-captured wide shots. Wheels, brakes and driver’s heads spin with each red line of the tachometer as features are demonstrated.  The STI model features a 305 horsepower turbocharged engine, 6-piston Brembo brakes, Recaro seats and driver-activated center differential. “Both feature symmetrical all-wheel drive,” adds Damon. “Car spots are increasingly about showing off the technology and performance features, from sports mode suspensions and swiveling headlamps to push-button start.”

On Two Wheels
Some of the more dynamic shots were the result of utilizing one of Damon’s favorite tools, the Russian 7 camera arm and Apex flight head from Filmotechnic USA. “The Russian arm and latest generation flight head 7 are the gold standard,” says Damon. “They allow for the best control and maneuverability. It’s the best for capturing dynamic high speed car performance from angles thought impossible a few years ago.”