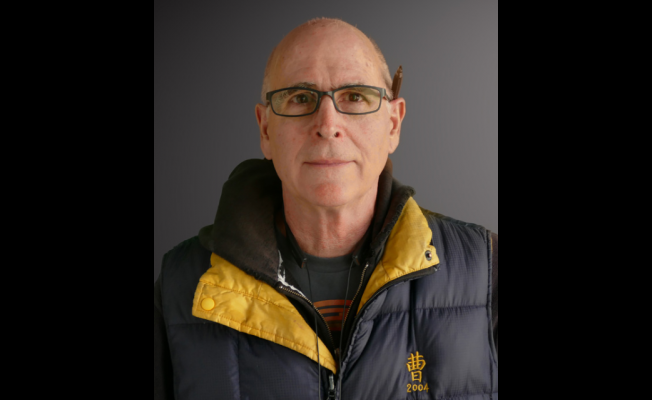 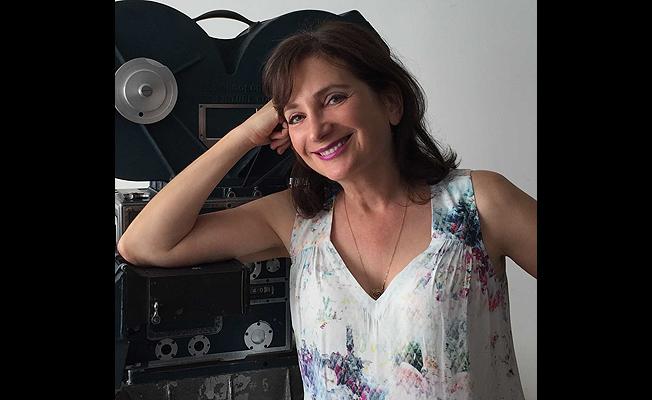 Helena Packer is an Accomplished VFX Artist, Supervisor and Producer 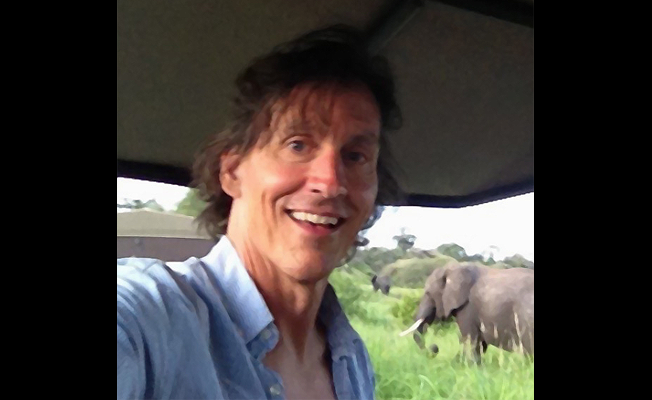 Kevin Donovan is a Noted Film, TV and Commercials Director with Projects Around the World 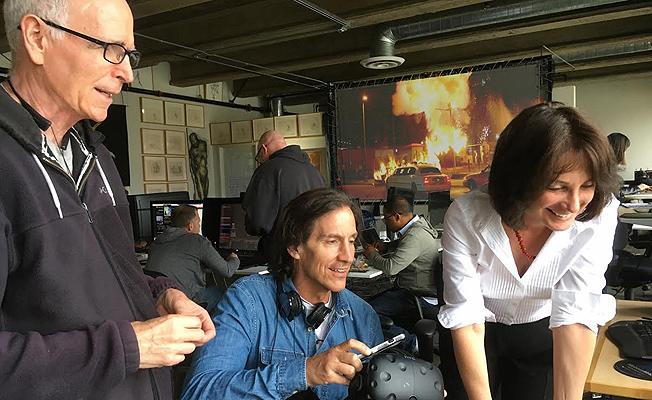 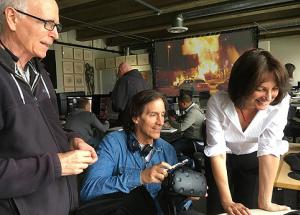 From a client’s basic concept, PHD can provide all related services from soup to nuts, including live action production (if required), all post production, color grading, off and online editorial, the highest quality visual effects, and final delivery. The new company prides itself on a highly cost efficient fee structure for its diverse group of clients based around the world.

Since the company’s launch, PHD has already worked on numerous projects, including:

Two PSAs for the Climate Change organization “5 To Do Today,” featuring Arnold Schwarzenegger and James Cameron:

A PSA for the international animal advocacy group WildAid shot in Tanzania and Oregon:

A PSA for WildAid shot in Cape Town, S. Africa:

PHD also collaborates with world class still photographers, including Kristian Schmidt, best known for his stunning underwater work, and Vern Evans, who is heralded for his soulful portraits.

John Hughes, formerly the co-founder of the legendary VFX shop Rhythm and Hues, said, “In a sense, our new company is a reconfigured version of R&H, but now we are much smarter, much more nimble, and much more results driven. We have very little overhead to deal with. Our team is among the best in the world, and has worked on hundreds of award winning films and commercials, many of which have featured highly acclaimed digital animals, such as the Oscar winning Life of Pi.”

Adds Helena Packer, “The word ‘Value’ is of utmost importance to us when it comes to our clients. PHD is a highly efficient new company - we have digital artists here in Los Angeles, as well as in India, Malaysia and South Africa. Our combined team has extensive experience in prepping, shooting and handling all aspects of production and post-production for visual effects. The team is based upon creating world-class, VFX storytelling with the hands-on involvement of all the principals on every project. Because of our vast network of worldwide talent, we are able to produce stunning results in the most efficient, timely, and cost-effective manner possible.”

Kevin Donovan said, “The quality of our VFX work is of equal weight to any of the biggest VFX houses in the world. We offer the same level of quality at highly affordable prices, since we are keeping our overhead to a minimum. The big VFX studios around the world are great, and do great work. But our team has also worked on countless award winning films and commercials – so our clients don’t have to spend millions of dollars to get the same look and feel for their effects that the big VFX houses would normally charge them.”

About JOHN HUGHES
John Hughes was the co-founder of the legendary VFX shop Rhythm and Hues (R&H) and led that studio for 26 years, earning three Academy Awards for “Best Visual Effects” (Babe, The Golden Compass, and Life of Pi) as well as four scientific and engineering Academy Awards. R&H was famous for creating its own proprietary software used to generate photo-realistic character animation and visual effects.

A hands-on artist for much of his career, Hughes graduated from the University of Minnesota with Bachelors Degrees in Economics and Electrical Engineering and a Masters Degree in Electrical Engineering. He is a member of the Academy of Motion Pictures Arts and Sciences (AMPAS) and serves on their Science and Technology Committee, as well as on the Digital Imaging Technology Subcommittee.

About HELENA PACKER
Helena Packer was inducted into the Academy of Motion Picture Arts and Sciences (AMPAS) in 2008 for her creative contributions to filmmaking as an accomplished VFX artist, supervisor, and producer. Her expertise extends beyond feature films to episodic TV, stereoscopic 3-D, and animation. Packer has been the Visual Effects Supervisor and Flame artist for hundreds of commercials and over twenty movies, including 21 Jump Street and Charlie Wilson’s War.

About KEVIN DONOVAN
Noted film, TV and commercials director Kevin Donovan is particularly well-versed in action and visual effects. He directed the feature film, The Tuxedo, and is currently producing the TV series What Would Trejo Do? Donovan has shot over 700 commercials during the course of his career, and is the winner of six Cannes Lions. Globally accomplished, he has filmed projects in Thailand, Romania, South Africa, Brazil, Hong Kong, Kenya, Spain, India, Taiwan, France, Canada, China and Tanzania, in addition to numerous other projects across the U.S.

About PHD
Launched in 2017 in Los Angeles by VFX industry veterans John Hughes and Helena Packer and director Kevin Donovan, PHD is a full service post production collective that also offers live action production services to its diverse client base.