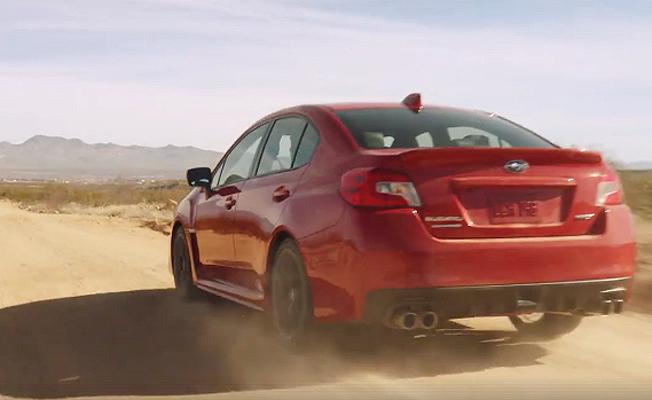 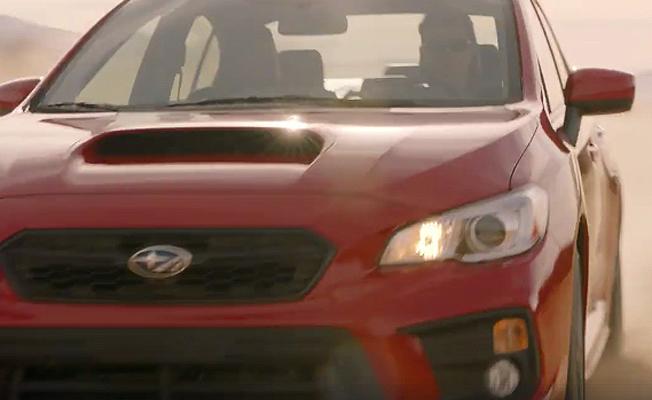 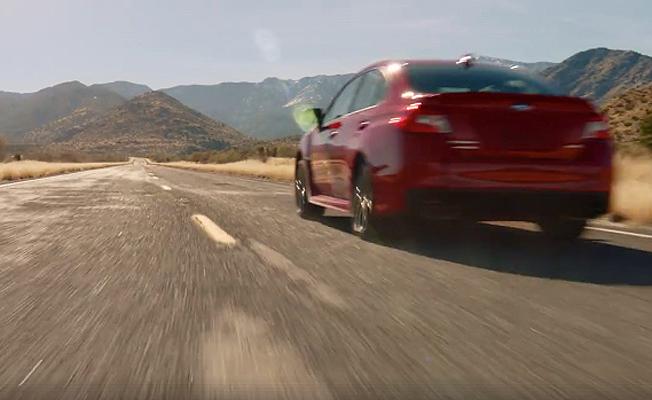 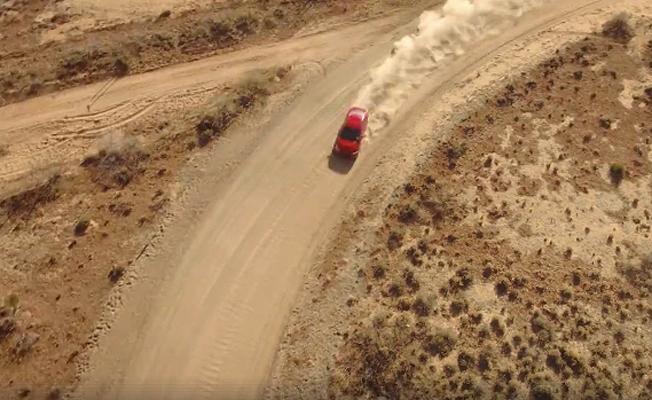 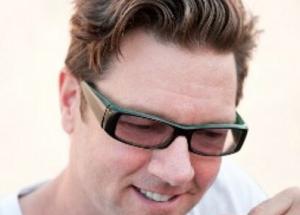 Director Tim Damon’s recent “Spotlight” video for agency Designory highlighting the all-new 2018 Subaru WRX and STI high performance models just received a 2017 Gold CINDY award in the "Automotive" commercial category. The Cinema in Industry Awards, which began in 1959, has evolved into the premier international audio-visual competition for both linear and interactive media.

Damon is no stranger for shooting and directing branding shorts and other interactive car content. In addition to the award-winning Subaru short, Damon recently completed interactive website content for Honda Civic’s high performance Type R (for agency RPA), collateral images and short film for Honda’s new NSX  (agency Les Mains), a social media short to launch Polaris Slingshot (for The Integer Group), a website film for Indian Motorcycles and live social media simulcast for Lexus (both out of Team One).

“For a director, it’s just very satisfying to see your work being used via digital media,” says Damon. “The objective was to show that these two models are the best performing, best handling Subarus ever. Just great to collaborate with the marketing and creative teams from Subaru and Designory.”

Damon’s award-winning short film titled, “Spotlight,” highlights the high performance of the 2018 Subaru WRX and STI. His job was enviable. Take two totally redesigned models out for a spin and push the limits. The shoot consisted of three days, one at the track, one on winding roads and one in dirt. “It was all about the cars,” says Damon. “All the details, headlamps, pedals, wheels, brakes, exhaust, everything that makes driving visceral and exciting. We just got after it, pursuit shots, tire smoke, dust, engine revs, shifting and steering.”