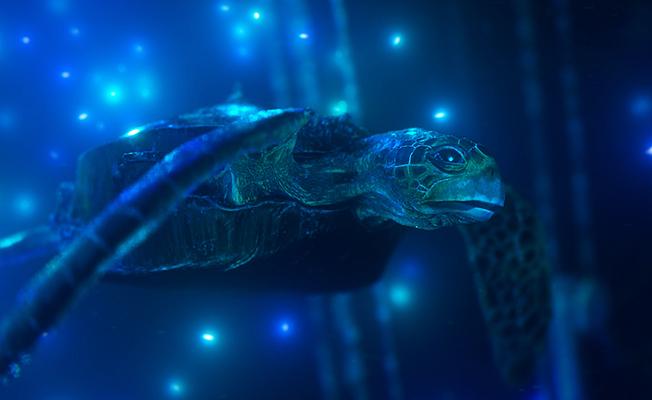 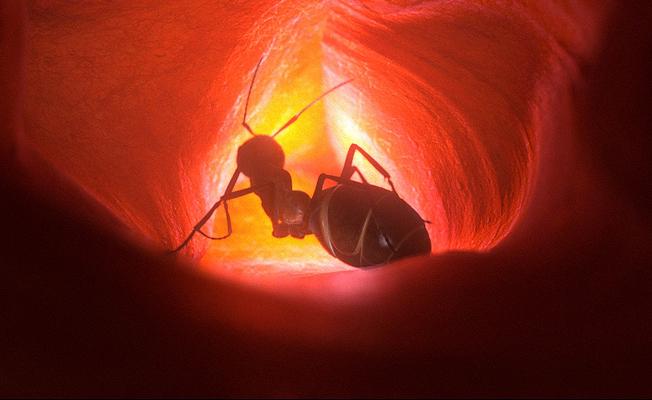 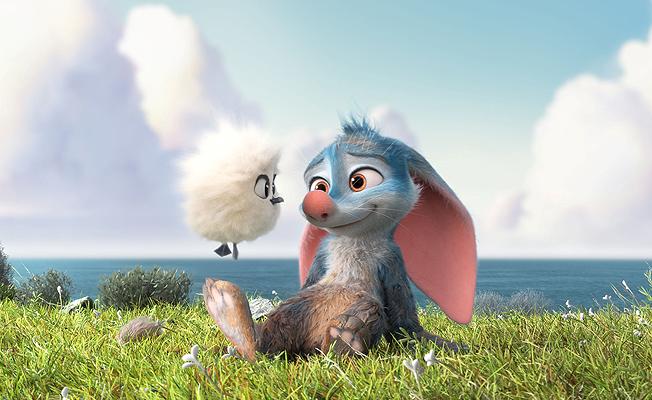 The short film "Bilby" is the Winner of the SIGGRAPH 2018 "Jury's Choice" Award
Prev Next
SIGGRAPH 2018 Computer Animation Festival to Present "Next Generation" of Storytelling: 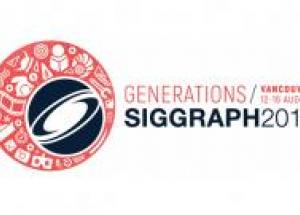 The SIGGRAPH Computer Animation Festival is known for continuously pushing the boundaries of computer-generated storytelling in film, games, visual effects, and more. In-line with the 2018 conference theme of “Generations,” this year’s Electronic Theater lineup is poised to epitomize a next-generation showcase of 25 short films and presentations, culled from over 400 submissions. Truly an international show, the Electronic Theater will feature works from Ecuador, Spain, France, Canada, the United Kingdom, Poland, New Zealand, Sweden, and the United States; five student projects; and, two major studio shorts — Pixar Animation Studios’ “Bao,” written and directed by the studio’s first-ever female director of a short film, Chinese-Canadian-American artist Domee Shi, and DreamWorks Animation’s “Bilby.” The Electronic Theater is a ticketed event that will be presented three evenings in a row, 13-15 August.

“We will be presenting a high caliber of work this year from a very competitive, international field of submissions. Our jury commented several times that there were tough decisions to be made over pieces that might have been a ‘slam dunk’ in previous years,” said SIGGRAPH 2018 Computer Animation Festival Director Larry Bafia. “Each year, the Computer Animation Festival provides a spectrum of computer graphics that is unique from any other festival. The work shown ranges from hyper-real to stylized, from student grad projects to small studio work, from large studio shorts to visual effects house showcases. Our 2018 festival will, once again, present a great variety of styles of visual storytelling — sure to make for an entertaining and compelling show.”

“The experience of watching this year’s submissions with such a diverse group of cross-industry professionals was an absolute pleasure; and quite a learning experience for this old, stop-frame luddite. Of particular interest was the amazing depth and quality of work we saw from educational institutions across the globe. The technical challenges, as well as the provocative themes, that this year’s crop of students confronted inspires a renewed enthusiasm for the future of the animation medium,” notes Paul Harrod, SIGGRAPH 2018 Computer Animation Festival juror and production designer whose recent credits include the Wes Anderson animated film “Isle of Dogs,” of the work.

The Electronic Theater began as an annual showcase of advances in computer graphics and has since has come to celebrate the rise of computer graphics as a medium for storytelling, not just in animation, but also in visual effects for film and games. The festival, since 1999, is recognized by the Academy of Motion Picture Arts and Sciences as a qualifying festival and several works originally presented at the SIGGRAPH conference have been nominated for, or have received, a “Best Animated Short” Academy Award®. View the full lineup of 2018 selections.

Though newer than the Electronic Theater, the 2018 Computer Animation Festival VR Theater promises to pack just as much punch. In its second year, the VR Theater will present daily ticketed screenings — expanded from 25 to 32 seats each — along with individual kiosk programming, culled from more than 30 global submissions. The 14 total selections hail from 12 countries and include two, longer format VR stories: “Space Explorers” from Felix & Paul Studios and “Arden’s Wake: Expanded” from Penrose Studios. Also featured within the VR Theater will be the live-action, science-fiction project “Trinity” from UNLTD-INC and the student-produced “Blue Bird” from Savannah College of Art and Design. The VR Theater kiosks, will be located throughout the conference’s Immersive Pavilion, and will showcase content with a runtime of five minutes or less, including Facebook’s “Beyond the Fence” and Google Spotlight Stories’ “Back to the Moon.” View the full lineup of 2018 selections.

About ACM, ACM SIGGRAPH and SIGGRAPH 2018
ACM, the Association for Computing Machinery, is the world's largest educational and scientific computing society, uniting educators, researchers, and professionals to inspire dialogue, share resources, and address the field's challenges. ACM SIGGRAPH is a special interest group within ACM that serves as an interdisciplinary community for members in research, technology, and applications in computer graphics and interactive techniques. SIGGRAPH is the world’s leading annual interdisciplinary educational experience showcasing the latest in computer graphics and interactive techniques. SIGGRAPH 2018, marking the 45th annual conference hosted by ACM SIGGRAPH, will take place from 12–16 August at the Vancouver Convention Centre in Vancouver, B.C.