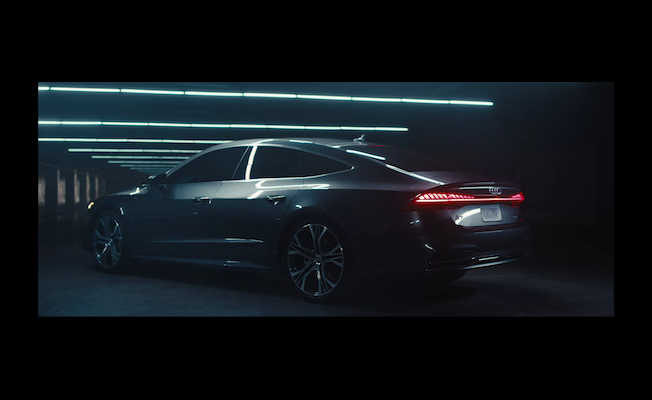 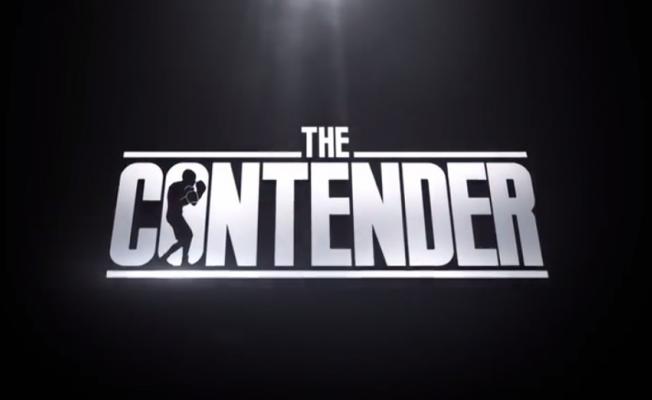 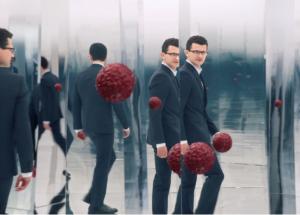 What do recent ads for Audi, Chase, Sunoco, Abbott Labs and the Mark Burnett produced boxing reality show “The Contender” seen on EPIX have in common? Besides successful and engaging new ad campaigns, all feature sound design and audio mix from Digital Arts -- the 20-year-old full service post house, led by Founder Axel Ericson and dedicated to creating compelling and artist-vision driven content with consistency and quality.

“One of the things that separates Digital Arts from the creative herd is not only the diverse services we offer, we were in fact the first 4K facility in New York City, but the diverse creative talent we bring to our clients’ work,” Ericson says. “The recent work from Rex, Josh and Dominick reflects that ideal particularly well.”

Heilbronner Sets The Tone For Audi and Chase
For evidence look no further than the Audi’s “Night Watchman” campaign, created by agency Venables Bell & Partners, New York, and Chase’s “Mama Said Knock You Out,” featuring Serena Williams via agency Droga5, New York, both of which presented engineer Josh Heilbronner with their own unique audio challenges.

“With Audi, the noise on set was pretty extreme, they filmed the night watchman character walking in various rooms, delivering the copy at a variety of volumes,” Heilbronner says. “However, it all needed to gel together as if he was in one small room, speaking directly to the camera. Overdubbing his dialogue in post was not an option, so we used a various de-noise tools to clear out the clashing room tones.”

He adds, ”For Chase, the biggest challenge was simply the dynamic range and power of these spots, which features an array of impactful bass drops, cinematic hits and lush ambiences surround Serena’s beautifully hushed narration. Reigning all that in, building it to a climax and still having her narration be the focus was a game of audio cat and mouse. Finding the right balance was key.”

Recker’s Sound Strategy For Abbott Labs And Sunoco
The two-spot Abbott Labs campaign mixed by Rex Recker is an exercise in audio precision and elegance. The spots use specific visual metaphors: a room of mirrors from which the actor and a malevolent virus move about cautiously; and an elaborate waterfall that comes to a near standstill so the details of each droplet can be examined, to highlight the company’s crucial medical advances.

“In the ‘Infinity Room’ spot, the sound effect the virus makes as it floats around the room was a major creative concern,” Recker says, “especially when the actor grabs the virus and crushes it in his hands. That simple bit of sound deign took a while to come up with and everyone agree upon.”

Standing in contrast to Abbott is the smart comedic back and forth in the Sunoco spot “Pump 30” where a customer and the computerized voice from a gas pump have an awkward conversation. This spot required Recker to focus solely on the dialogue. “The dialogue on both the man and the woman was recorded live on the set and was noisy,” Recker says. “We had to do some dialog repair and ambience match to achieve a smooth and quieter dialog track to make the comedy shine.”

Michele Punches Up The Sound Design On The Contender
The promo campaign for “The Contender” (EPIX), the boxing series created by reality show genius Mark Burnett, allowed engineer/sound designer Dominick Michele the opportunity to experiment with the sound design in a way that markedly upped the power of the montage-driven spot.

“I’ve worked with EPIX for years and what I respect about them is they invest a lot of creative energy into their sound design, allowing me to take a blank audio canvas and experiment with layers of sound design and create fresh effects,” Michele says. “A technique I use often is sampling parts of the music track to create transitional effects or stings. I’ll also do some time stretching, pitch shifting and layering to get original sounds that aren’t just plucked from a library.”

About Digital Arts
The first 4K facility in New York, Digital Arts specializes in audio and image finishing from 8K to HD, as well as sound design and mixing for feature films, scripted and unscripted television, commercials, trailers and video games. Twenty years and counting, Digital Arts creates and delivers compelling, artist-driven content to TV and cable networks, studios, distributors and digital outlets with impeccable consistency and quality. Our team is comprised of sound designers, mixers, colorists, producers and editors, who all share an absolute passion for their craft and who are ready and willing creative collaborators.

Chase “Mama Said Knock You Out”