Top Spot of the Week: Director Noam Murro, TBWA\Chiat\Day, The Mill Go On The Hunt For Eastbay 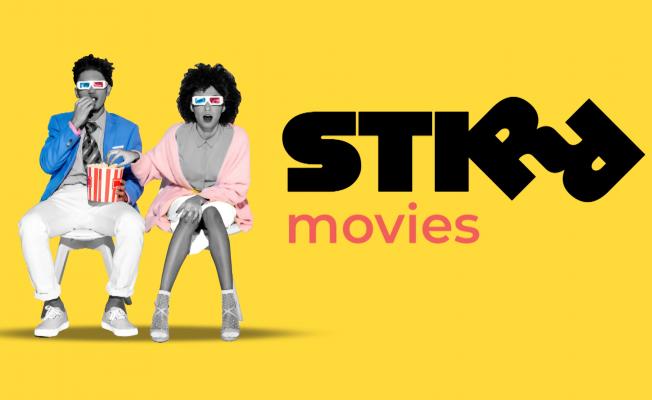 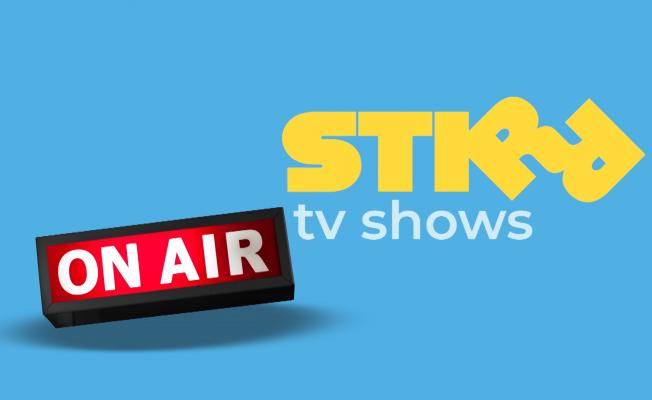 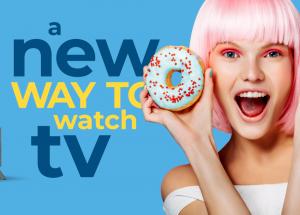 “Having worked with Chris in the past on many launches, we turned to 2C with nothing more than a greenlit business plan, a logo and a vision and said please make us a killer launch promo in half the amount of time you usually have. They jumped right in and got to work. The end result was perfect and STIRR was born,” said Adam Ware, STIRR General Manager.

In developing the trailers, 2C’s goal was to capture the essence of the new service, building the kind of consumer awareness and excitement that would translate into downloads. The agency’s challenge was doing this in a creative way that didn’t rely on any actual programming footage.

The team started by drawing inspiration from the STIRR brand book, which provided a rich visual representation of the idea. Using a fully animated 2D approach, 2C focused on fun, eye-catching colors and energy, integrating bold call-to-action text with still cutouts of people, animals and iconic objects to humanize the service. The trailer had to work both with and without sound, so this was a great way to introduce the brand, tell the audience what it is and get them curious enough to download the FREE app to see for themselves.

“As I see it, the challenge of creating a trailer without programming clips was actually a positive that allowed designer/animator Aaron Magee and me a wide-open creative ‘land of opportunities’ to explore,” explained 2C writer/producer Cheryl King. “This was also a truly collaborative effort with the STIRR team, with which we enjoyed a fluid exchange throughout the project, from script to music to the final piece.”

The STIRR app is now available on iOS and Android devices, Amazon FireTV, Roku and Apple TV, and on the web at: www.STIRR.com. You can find the trailers on air across the Sinclair station group, as well as on its social media channels.