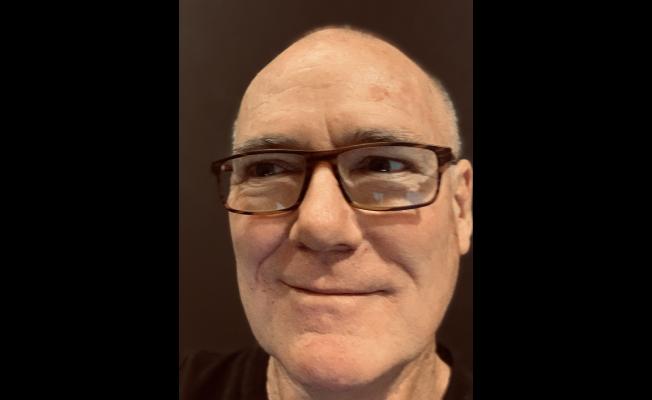 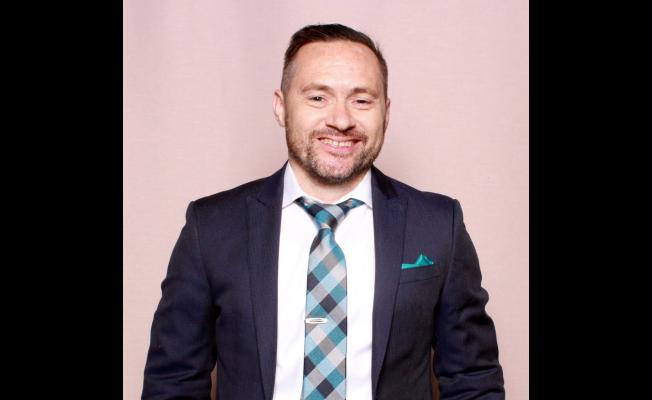 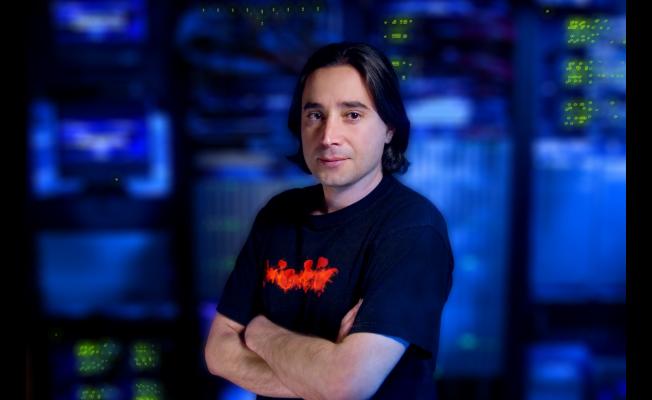 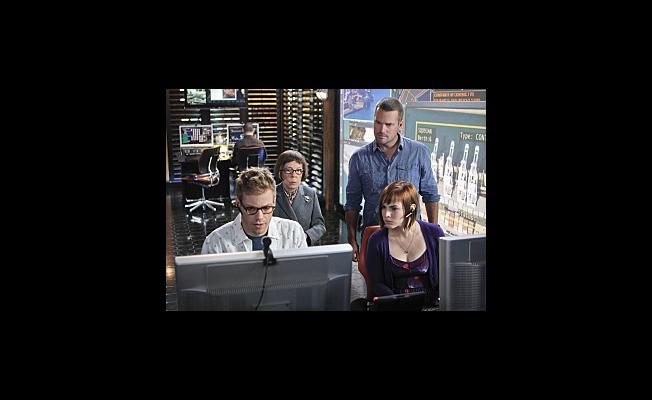 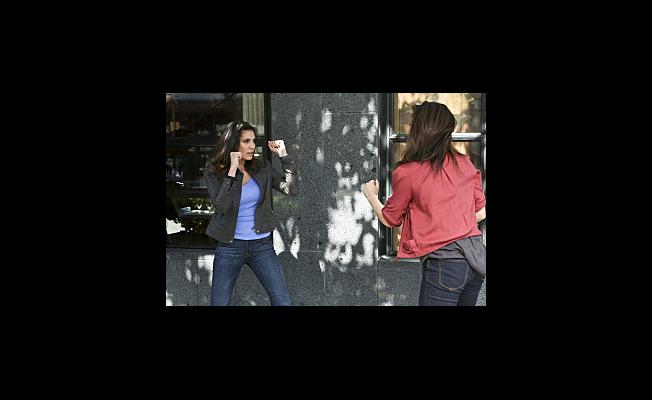 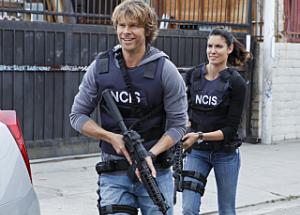 Congratulating CBS on the 10th season of NCIS: Los Angeles, DigitalFilm Tree has supported the success of the action-packed television series on nearly 250 episodes. Averaging 250-400 effects per show, CEO Ramy Katrib of DigitalFilm Tree thanks Producers Christopher Molnar and Erik Whitmyre on NCIS: Los Angeles for giving the team at DFT an extraordinary trust over the last decade that has enabled a number of M&E firsts in capture, edit and finishing.

Trailblazing multi-cam workflows and the exponential footage requirements for edit, VFX and coloring have required meticulous collaborative possibilities, which called for an even bigger leap of faith only this last year when the producers and talent decided to make an entire infrastructure switch to DaVinci Resolve 15 in the middle of the season.

DFT was the first company to use the Blackmagic Design DaVinci Resolve software as a solution on a major television show and began to deliver NCIS: Los Angeles using Resolve color pipelines in 2009. The software has now become the de facto color standard worldwide.

“Flexibility on all fronts has played a large part in helping NCIS: Los Angeles grow over the years,” says Producer Christopher Molnar. "We’re constantly experimenting with new cameras, which gives us the right options for all situations, and using upgraded software and hardware, so we’re not locked into workflows of the past and continually looking towards the future, all the while ensuring that we never compromise on quality.”

"We choose to work with only the best teams, and their execution shows in all aspects of production,” he adds, "short work days, massive, real, on-set explosions, intricate set design, dressing, and construction, highly complicated visual effects, the list goes on. Sometimes, yes we’re down to the wire, but everyone from the showrunner down is committed to delivering the best show possible and dedicates their time to make it happen."

“I very quickly came to trust DFT because they have made the whole process of finishing a network television show painless, comfortable and smooth,” continues Producer Erik Whitmyre. "When our director of photography wanted to start using multiple DSLR cameras for action scenes, DFT helped organize, research and wrangle them for the best result, and one that didn’t choke our editing workflow.”

"Ramy and DFT have always met my ‘Gold Standard’ of care for post, which is that they have never let us down or exposed us to the wrath of the unforgiving television gods. I feel the quality of work we have delivered is first class and that is due not only to an elegant workflow but because they care about quality and even enjoy pushing the envelope."

About DIGITALFILM TREE
DigitalFilm Tree is an award-winning post production and software development company. Over 17 years ago, DFT was the first to pioneer file-based workflows on projects like Cold Mountain and Scrubs. Today DFT is the leading provider of cloud-based post services and software solutions in media and entertainment. DFT champions a multidisciplinary environment of world-class creative and technical talent, working hand in hand to provide clients like ABC, A&E, CBS, HBO, Fox, Netflix, Turner, and Warner Bros. an unparalleled user experience.