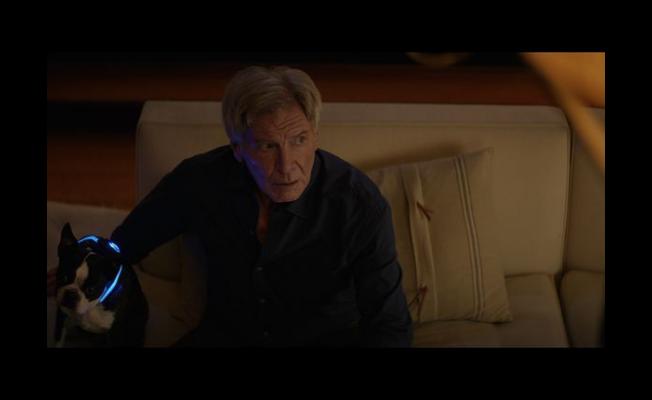 Harrison Ford in “Not Everything Makes the Cut,” for Amazon, cut by Christjan Jordan 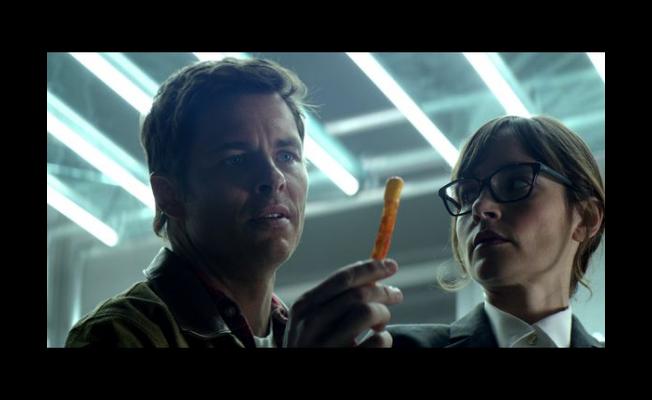 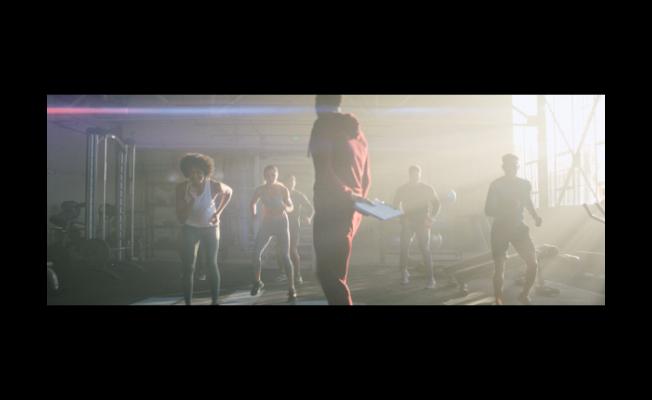 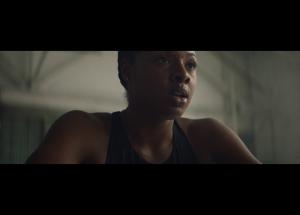 The recently-announced Shortlist for the 2019 AICP Post Awards includes three projects cut at bicoastal Union Editorial: Amazon “Not Everything Makes the Cut,”  Taco Bell “Retrieval,” and American Greetings “A True Test of Strength.” The Amazon spot was edited by Union partner/editor Christjan Jordan, and Matt Chesse cut Taco Bell; both are shortlisted in the Comedy category. The American Greetings entry was edited by Union partner/editor Sloane Klevin, and is shortlisted in the DocuStyle category.

Created via Amazon and London agency Lucky Generals for Amazon Echo, “Not Everything Makes the Cut” introduces us to the Alexa-powered devices that didn’t pass muster, and poses the question, “Is it possible that Alexa’s not perfect?” Jordan edited this star-studded Super Bowl spot full of hilarious epic fails for Amazon with Harrison Ford, Forest Whitaker, Abbi Jacobson, Ilana Glazer, Anderson Paak and astronauts Mark + Scott Kelly. Directed by Hungry Man’s Wayne McClammy, “Not Everything Makes the Cut” definitely made the cut in the post-game, landing at #2 on USA Today’s famed Ad Meter, and ranking #4 on Adweek’s Top 5, among other accolades. The same entities created a Super Bowl classic in 2018 with “Alexa Loses Her Voice,” also cut by Jordan.

In “Retrieval,” a hero played by James Marsden must venture into space to bring back the beloved Nacho Fries. Created via Deutsch in Los Angeles, the latest faux trailer from Taco Bell takes on the sci-fi genre (most closely resembling Christopher Nolan’s 2014 film Interstellar). Directed by Superprime’s James Gray, the project included 15-second and 30-second cuts of the trailer, accompanied by a :60 version that played in theaters. This latest iteration followed on the heels of last year’s “Web of Fries” and “Web of Fries 2,” also cut at Union. Partner/Editor Jim Haygood edited those spots, and took home Best in Show, Dialogue/Monologue/Spoken Word, Storytelling, and Best of West for “Web of Fries,” at the 2018 AICE Awards.

The “Connections Build Us” campaign from American Greetings and MullenLowe involves a workout that plumbs depths both physical and emotional. Directed by Kevan Funk and edited by Klevin (with :30 and :15s cut by Christopher Huth), “A True Test of Strength” shifts gears dramatically, from the intensity of the gym to one-on-one meetings with Harvard Psychiatrist and Wellness Researcher Dr. Robert Waldinger.

The awards will be presented on May 16 at Navy Pier in Chicago.