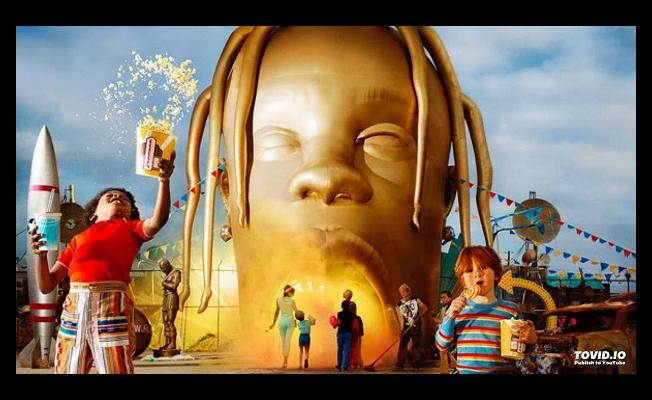 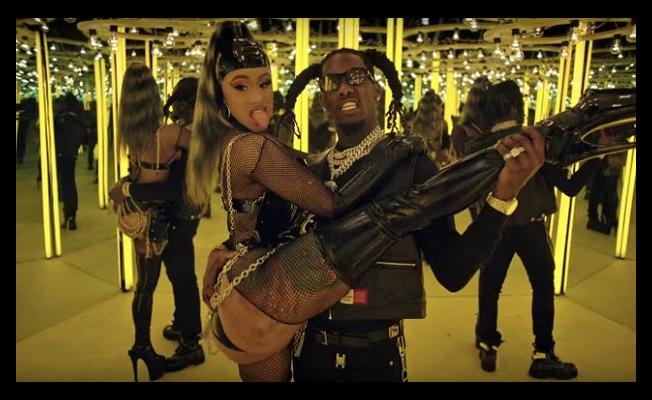 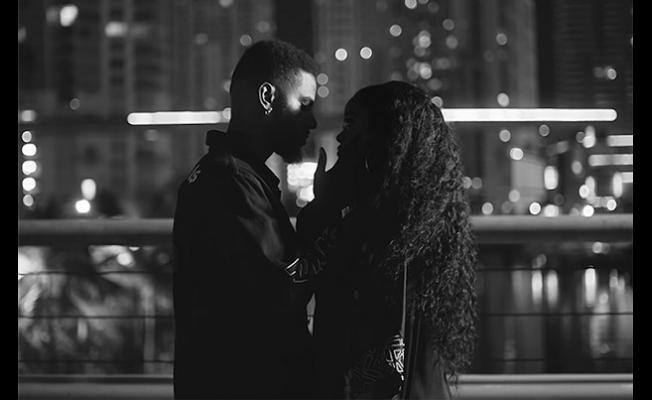 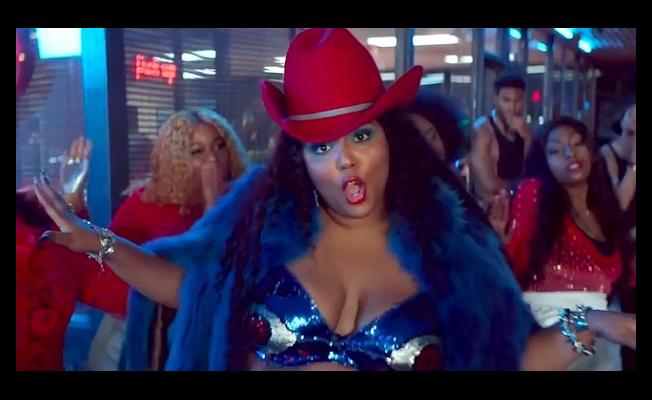 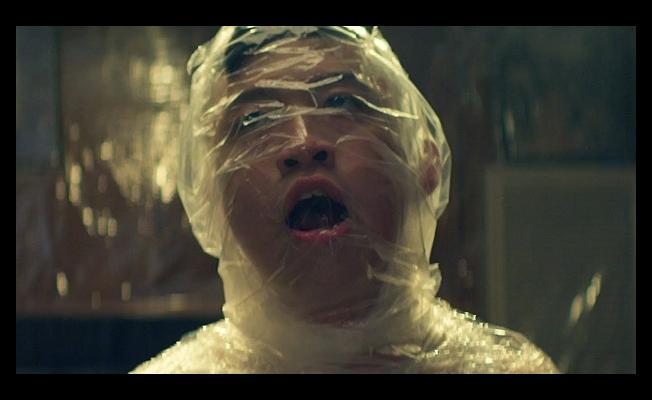 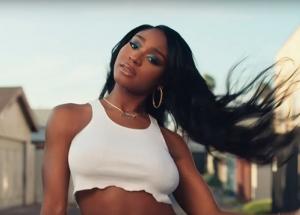 Normani "Motivation"
Boutique VFX studio contributes to videos for many of the top nominees and performers in this year’s awards competition.
ATLANTA --(SPW)--

Ariana Grande, Cardi B, H.E.R., Lizzo and Normani are not only among the top contenders in this year’s MTV Video Music Awards, all are also beneficiaries of the magic of MOD. The boutique visual effects studio created fantastical imagery for videos by each of those artists and others vying for coveted VMA “Moon Man” statuettes.

Led by creative director Les Umberger, MOD has quietly become a leader in visual effects for music videos and commercials, working regularly with the industry’s top artists and most acclaimed directors. Its work includes Travis Scott’s Sicko Mode (featuring Drake), easily the year’s most talked-about video and a VMA nominee for Best Hip Hop. MOD collaborated with production company Freenjoy, director Dave Meyers and executive producer Nathan Scherrer to take Scott on an imaginary trip through his hometown of Houston. The studio produced more than 200 visual effects shots for the clip, ranging from colorfully stylized street scenes to a mosaic of Drake’s face that splinters as he sings.

MOD’s recent projects also include the video Motivation from Normani, who will perform during the show. The studio’s work in this instance was far more subtle as it assisted with visuals referencing classic videos of the past by Beyoncé, Jennifer Lopez, Brittany Spears and many others. Reacting to the video (which was also directed by Dave Meyers), Rolling Stone wrote “you can actually hear a pop superstar be born.”

MOD also provided visual effects for Clout, a video from Offset, featuring his wife and Artist of the Year Nominee Cardi B. Cast almost entirely in yellow and black hues, the video presents the artists in a hall of mirrors, inside a mountain of lemons and other imaginary settings.

Other MOD video projects with VMA connections include: