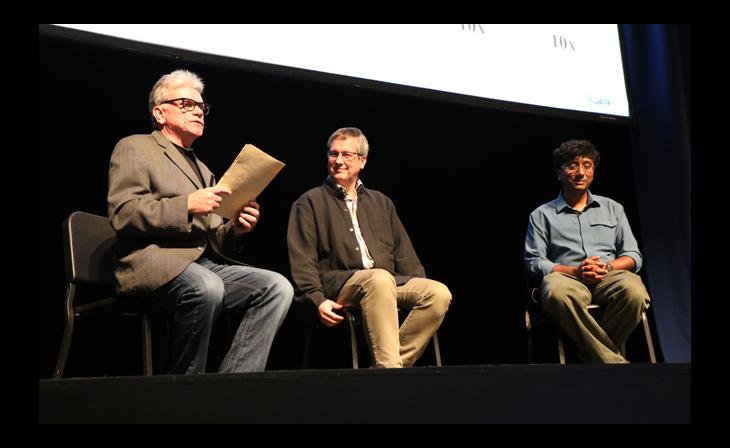 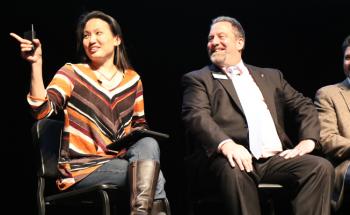 With its Entertainment Technology in the Connected Age (ETCA) conference, the Society of Motion Picture and Television Engineers®(SMPTE®), a leader in motion-imaging standards and education for the communications, media, entertainment, and technology industries, brought the industry greater clarity on the technologies and tactics shaping the connected entertainment experience. Held June 27-28 at the Heritage Theatre in Campbell, California, the conference drew experts from both Hollywood and the Silicon Valley to provide unique insight into the future of media delivery and consumption within a connected world.

"ETCA is unique in that it bridges the traditional divide between the content creators and the technologists who bring entertainment content to consumers, and this is one reason this year's event attracted so many first-time attendees," said ETCA 2016 Program Committee Chair Pat Griffis, who is also SMPTE education vice president and vice president of technology in the Office of the CTO at Dolby Laboratories. "Sixty-three experts from pioneering companies across the diverse media and entertainment space spoke in 28 sessions, providing attendees with insider intelligence in the Silicon Valley, the heart of the industry's continual innovation."

Renamed this year to reflect the increased importance of connectivity — between entertainment producers and consumers, and between consumers via social media — ETCA 2016 focused on internet-delivered content as a primary driver of content consumption across fixed and mobile devices. Speakers explored how the convergence of connectivity, bandwidth, and technology improvements is revolutionizing entertainment, and offered insights that provided attendees with an actionable understanding of technology and application trends.

As these experts shared their diverse insights over two days of sessions, panels, and keynote presentations, one theme was unanimous: Content consumption on nontraditional devices, and the use of nontraditional delivery systems, is growing at a faster rate than anyone expected. The factors driving consumption on connected devices — from TVs to smartphones to car consoles — range from demographics to user preferences to rapid technical advances.

With the emergence of new forms of content delivery and consumption, further discovery, navigation, and personalization tools are necessary to incorporate the new forms into the genuine mainstream and enable them to effectively address consumers' requirements. Delivery of live content via online platforms still faces a variety of challenges, including handling of various source and distribution formats, reducing latency, accommodating high bandwidth requirements, establishing effective advertising models, and creating a viable cross-platform development environment for video apps. Emerging as a means to offer greater personalization, multichannel networks (MCNs) are altering the entertainment economy by adding revenue streams from sponsored content and by launching more direct marketing efforts, some of which include merchandise.

Experts also stressed the increasing importance of virtual reality (VR) in the entertainment sphere, though experts suggested that its adoption — the departure from the "Age of the Rectangle," as keynote presenter Roy Taylor of AMD put it — will be a gradual process. Nevertheless, the increasing affordability of headsets and a rapid ramp-up of enabling technology will combine with ever-better content creation and storytelling craft to push VR into the mainstream. Ron Sanders of Warner Home Entertainment, also a keynote presenter, stressed the difficulty of meeting rising consumer expectations and highlighted the need for consistent messaging about the benefits of new technologies such as 4K/UHD and immersive audio.

The dialogue on high-dynamic-range (HDR) continued at ETCA 2016, where experts debated the inconsistent use of the term, particularly in the consumer marketplace, before discussing the impact of HDR on cinema. They also explained the relative readiness of computers and devices to adapt to new technologies — including HDR and wider color gamut (WGC), which together define a "color volume," as well as the use of dynamic metadata as defined in the new SMPTE standard, ST-2094, to map the mastered color volume for optimum rendering by downstream devices.

The ETCA conference is among SMPTE's signature annual events. A complete recap of ETCA will appear in the September issue of the SMPTE Motion Imaging Journal.

About the Society of Motion Picture and Television Engineers® (SMPTE®)
For the past 100 years, the people of the Society of Motion Pictures and Television Engineers (SMPTE, pronounced "simp-tee") have sorted out the details of many significant advances in entertainment technology, from the introduction of "talkies" and color television to HD and UHD (4K, 8K) TV. Since its founding in 1916, the Society has earned an Oscar® and multiple Emmy® Awards for its work in advancing moving-imagery education and engineering across the communications, technology, media, and entertainment industries. The Society has developed many standards, recommended practices, and engineering guidelines, more than 800 of which are currently in force. 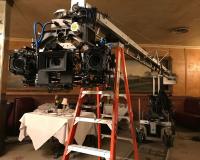 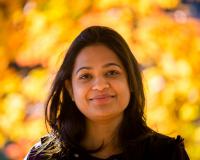 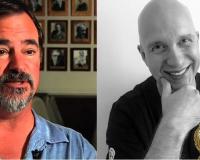 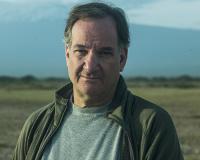 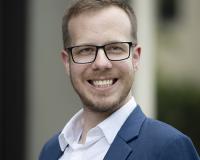