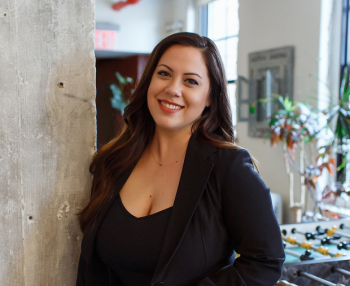 Sound Lounge executive producer Becca Falborn is among the nominees for inclusion in Forbes annual “30 Under 30” feature. Nominations continue across 20 categories through September 27th. Individuals can be nominated multiple times. Nominees will be evaluated by a panel of judges including reporters, editors and industry experts who will make the final selections.

Falborn, 29, was appointed executive producer at Sound Lounge earlier this year, making her one of the few female sound company executives—and one of the youngest. In her current role, she manages the studio’s busy advertising division and supervises its team of producers. She also leads client relations and sales, and manages Sound Lounge Everywhere, the company’s remote sound services offering.

Falborn joined Sound Lounge in 2017 as a Producer and was elevated to Senior Producer last year. She has produced voice over recordings, sound design, and mixing for many advertising projects, including seven out of the nine spots produced by Sound Lounge that debuted during this year’s Super Bowl telecast. A graduate of Manhattan College, Falborn has a background in business affairs, client services and marketing, including past positions with the post house Nice Shoes and the marketing agency Hogarth Worldwide.

“It’s an honor to be considered alongside other young entrepreneurs, innovators and leaders,” said Falborn. “My nomination is a testament to the great work of the team at Sound Lounge and the innovations we are introducing to post-production sound.” 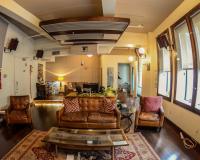 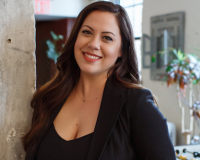 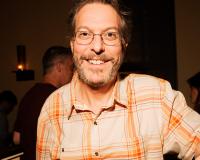 Sound Lounge partner and mixer Tom Jucarone is currently short-listed in the Audio Mixing category of the annual AICP Post Awards competition. His nomination comes for The Most Vicious Cycle, a 3 ½-minute public service video for March... 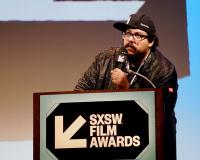 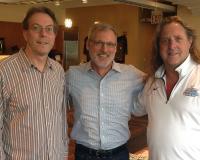 Twenty years ago, Sound Lounge was born out of a desire to create something that did not exist in the audio post-production community. Tom Jucarone, Peter Holcomb and Marshall Grupp imagined an artist-owned studio that put a premium on excellence...